Honda to Stop Producing Diesel Engines in India from February 2023

Honda will reportedly stop offering diesel engines in its vehicles in Indian market by early next year, ahead of the implementation of the Real Driving Emissions (RDE) norms in India in April 2023.

The automaker currently sells 4 models in India with a diesel engine option. These include the Amaze and City (6th & 7th gen) sedans, Jazz hatchback, and the WR-V crossover. The new RDE norms, which call for big investments in diesel engines to upgrade them to meet the stiffer new emission regulations, have led to the axing of several diesel models across various car brands. 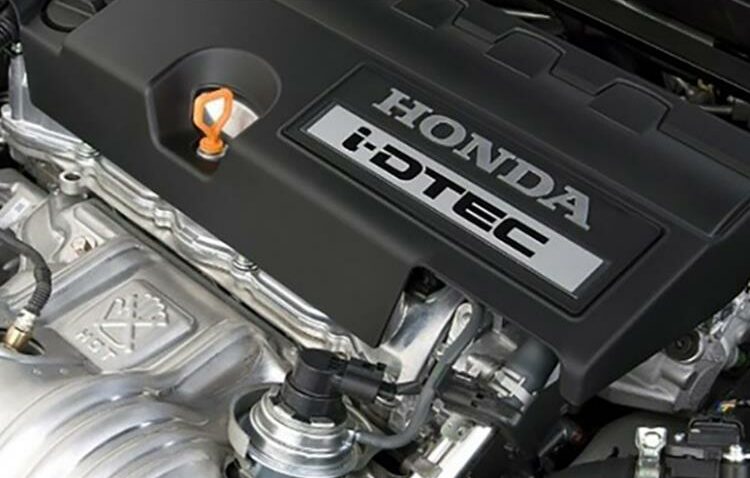 Customers in India can still buy diesel-powered Honda models until the end of March 2023, but the company plans to exhaust its diesel inventory in showrooms across the country before the more stringent emission standards kick in from April, exactly 3 years after BS6 emission norms were mandated from April 1, 2020.

Honda introduced the 1.5L i-DTEC diesel engine in India in 2013 with the launch of the Amaze small sedan. According to information, in April 2020 when the B6S norms were enforced, 21% of Honda’s total car sales came from the diesel versions. This share, however, got declined to only 7% due to a shift in the customer’s preference towards efficient petrol-powered cars. According to a Honda India spokesman:

“Among the different powertrains in our overall line-up, petrol has a dominant share of more than 90% and diesel demand has been reducing. As of now, we are producing and selling the diesel variants till some time. However, after RDE norms implementation, the situation will change and diesel’s share is expected to come down further. Therefore, we are focusing more on petrol and strong-hybrid powertrains in line with our long-term vision of reducing carbon footprints.”

Furthermore, sources have revealed that Honda India will also cease production and exports of the 1.6L diesel engine from March 2023. At present, this 1.6L engine is exported from India to Thailand for use in the Honda CR-V in overseas markets including Thailand and Philippines. 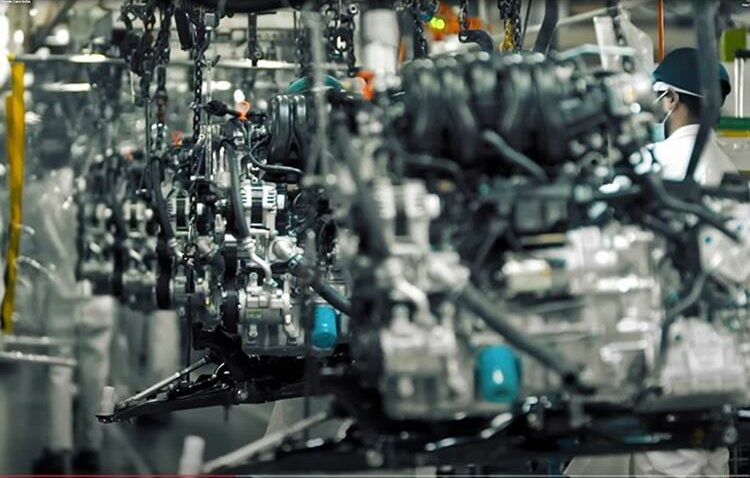 Honda’s decision to drop diesel from its portfolio can be understood to be in line with overall market trends. Over the past few years, leading carmakers in India as well as international markets have already exited or outlined their plans to move away from the diesel-engine segment, particularly in the small-displacement (sub-2.0L) category where the technological cost of conforming to even more stringent emission standards is relatively high.