Honda to Stop Selling Cars in Russia from 2022

Honda has announced that it will stop selling cars in Russia from 2022 as part of efforts to restructure its global operations.

The Japanese automaker which has no automobile plants in Russia will stop supplying new cars to its official dealers however it would keep its presence in the Russian market with motorcycles and power equipment, and retain its activities related to the after-sales service of its vehicles. 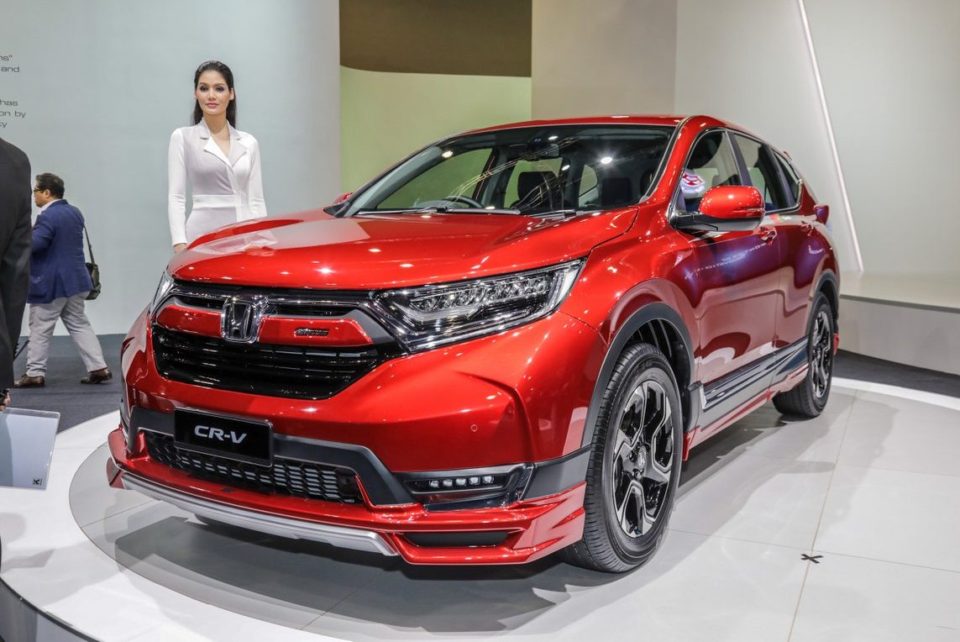 Due to dwindling sales, Honda has been reducing its Russian model range systematically in recent years with only CR-V and Pilot available among the offerings. According to the committee of automakers of the Association of European Businesses (AEB), Honda sold only 1,383 cars in the Russian market from January to November 2020, averaging only 125 units a month, whereas more than 1.3 million new cars were sold in Russia during that period. However in November only 79 vehicles were sold which is 50% less than the sales from the same month a year earlier.

Earlier this year Honda also announced to stop production operations in Philippines & restrict its operations in Australia. Honda said it considered efficient allocation and distribution of resources and optimization efforts in the production operations in Asia and Oceania region. Last year, the Japanese automaker said it will reduce its global production costs by 10% by year 2025, will streamline its product offerings, consolidate model variations, and increase parts-sharing to cut costs.