On the other hand, Honda is one of the last remaining manufacturers to remain committed to offering manual transmissions in its lineup. The Accord, Civic, Fit, and HR-V all have various trims available with a manual gearbox, and some models, like the Civic Type R and Civic SI, are exclusively offered with a three-pedal configuration, something that isn’t often seen in this day and age in the United States.

Last week, Honda launched a campaign to bring the joy back to driving by teaching the next generation of drivers how to drive a car with a manual transmission. Honda invited people to its “Shifting Gears” event in California’s San Gabriel mountains to show off its line of manual transmission cars.

The Japanese automaker brought 16 of its cars to the event with the goal of teaching the participants how to drive a three-pedal car in a closed lot or allowing more seasoned drivers to experience the thrill of California’s dynamic roads.

Honda brought some interesting and exciting cars to the event for participants to try their hands at driving. From vehicles like the new Civic Type R to the classic first-gen Civic CVCC. Honda also brought some of its performance-oriented models like the S2000 CR and Prelude SH into the mix.

The Shifting Gears event was a great opportunity for manual transmission drivers of all experience levels to enjoy the increased control of driving stick. One of the more novice manual drivers in the program, Kristen Lanzavecchia, told Honda:

“As a newer MT driver, the Honda team’s behind-the-wheel training boosted my confidence to make driving manuals fun instead of daunting!”

Learning to drive a car with a manual transmission used to be something considered a norm in older times. Over time, cars sold in the world started ditching the third pedal in favor of convenience and fuel efficiency. But this removed a crucial element of driving- that is Fun. Fortunately, events like this give us a hope that we’ll see at least a few more years of manual transmission, courtesy Honda. 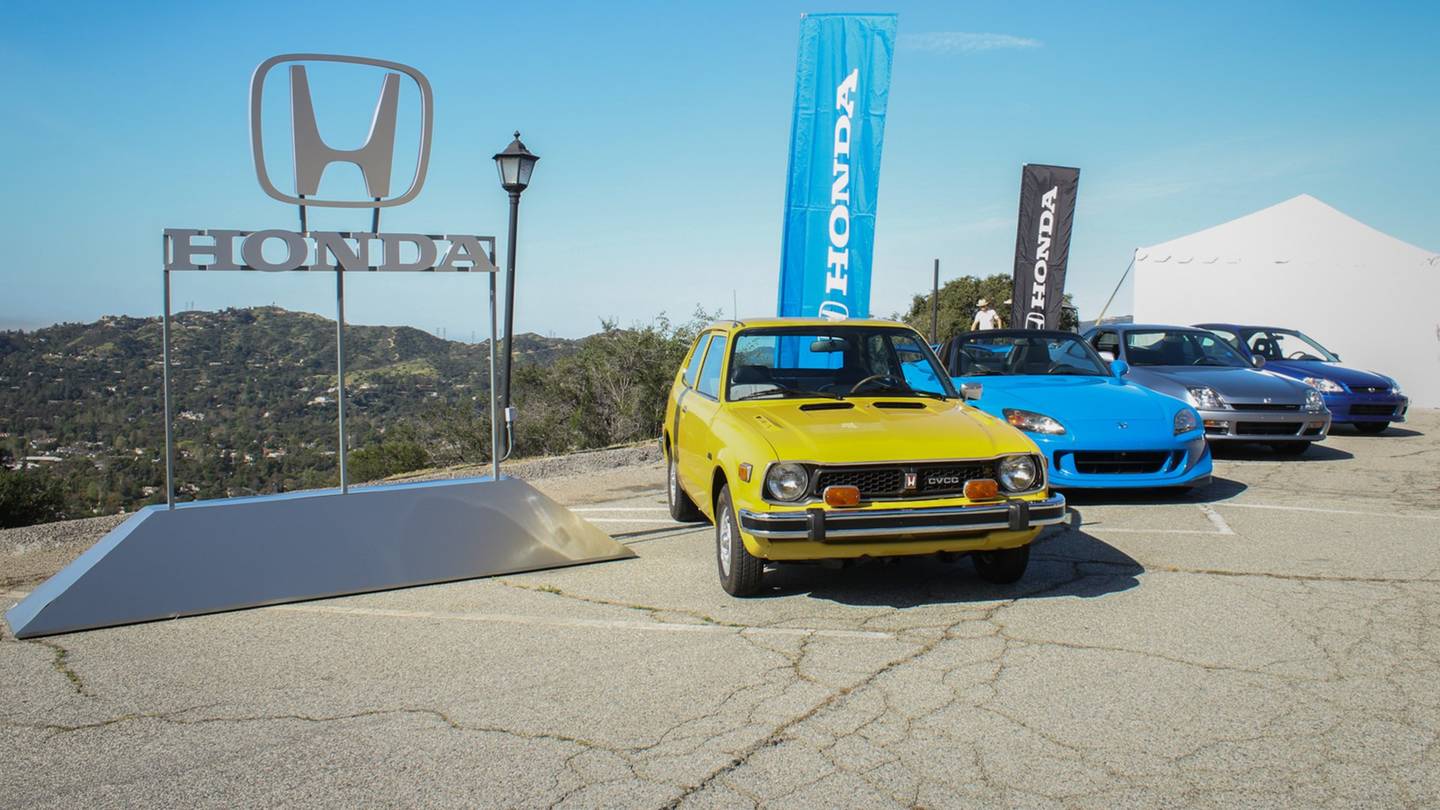