Honda has sold its only British car plant at Swindon in southern England to logistics giant Panattoni, which has pledged to invest more than £700 million into the site. Panattoni is Europe’s largest developer of industrial and logistics facilities for big businesses which, in the UK includes Amazon, TK Maxx, Sainsbury’s, the Co-op, and Marks and Spencer. 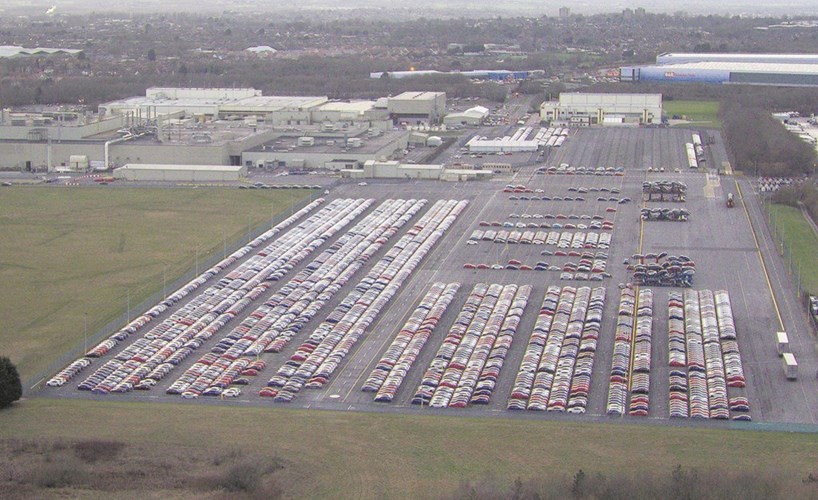 The 370-acre Swindon plant that employed 3,500 people was considered Honda’s key production facility in the European region and its only car plant in the UK which became operational back in 1985. However in 2019, Honda announced that it will close this facility as part of its global restructuring plans. The troubled Japanese automaker will officially close the plant and leave Swindon at the end of the current model cycle of the 10th gen Civic Hatchback.

Honda has been struggling in Europe with sales in the EU, UK and EFTA markets fell 49% as of February 2021 for a market share of 0.4%, according to data from the industry association ACEA. 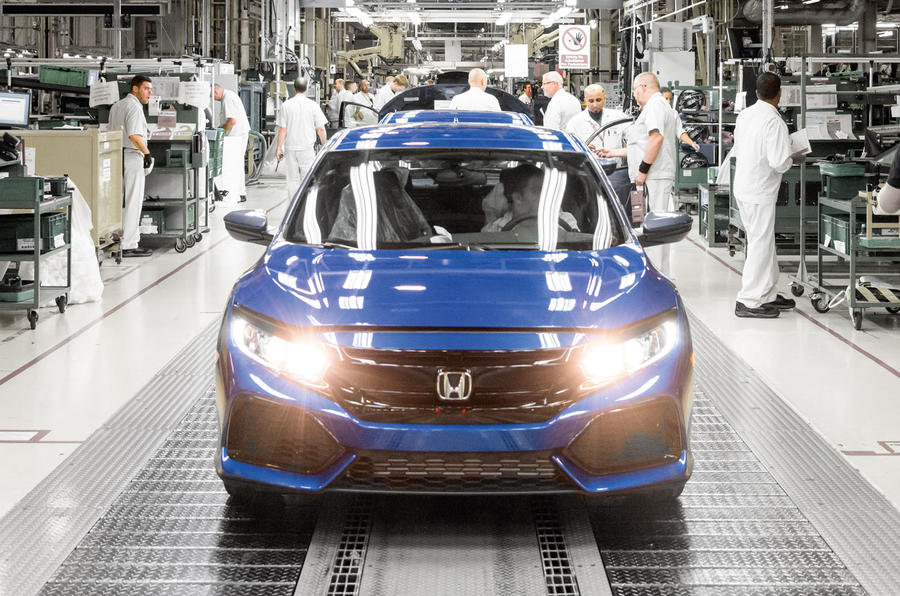 Honda has also decided to end car production in Turkey following completion of the production run of its current Civic Sedan in 2021. Furthermore as part of its consolidation plans, the automaker has pulled the plugs off its production operations in Philippines and Russia, and closed one of its two plants in India already.

As announced by Honda in 2019, it will reduce global production costs by 10% by 2025, streamline its product offerings, consolidate model variations, and increase parts-sharing to cut costs. Honda also said it would slash the number of variations at the trim and option level for its global models to one-third of what it is now. Additionally, to save costs Honda says it will be eliminating some similar regional models sold across multiple regions.