Huansu Auto’s Lamborghini Urus ripoff, called as the Hyosow C60 has been officially revealed in China.

Made by BAIC owned Huansu, the C60’s fascia clearly mimics the Italian super-SUV, while the similarities continue with the fender vents, profile line and taillights with the signature LEDs. It’s not a perfect 1:1 clone, but it’s pretty obvious that Huansu aped the Urus’ design. 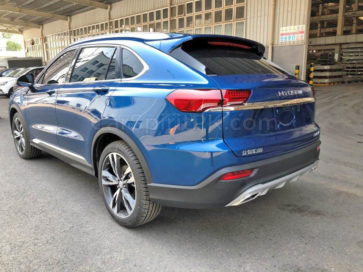 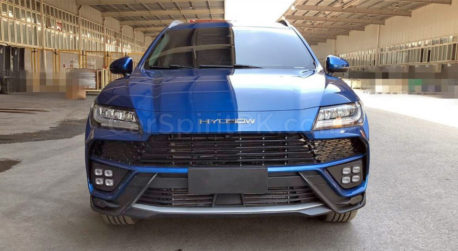 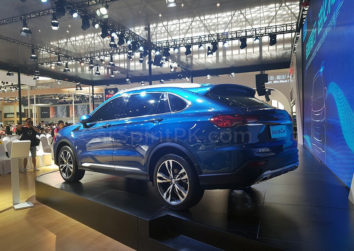 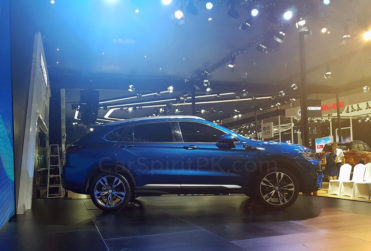 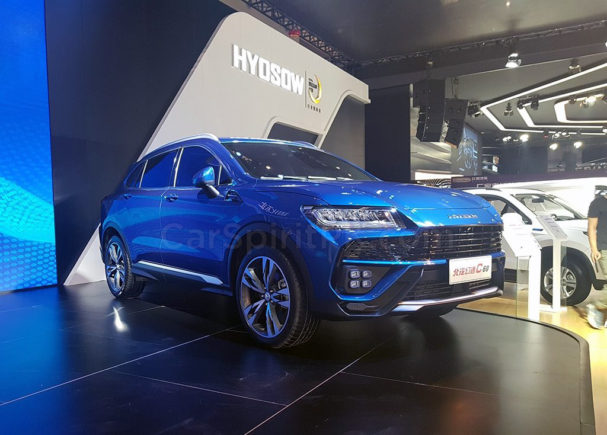 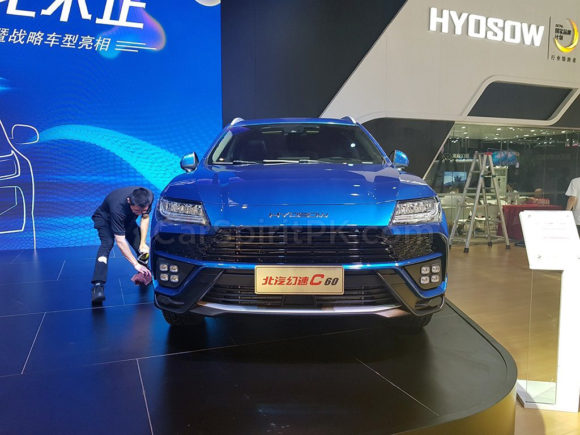 Despite being a very affordable clone of the Lamborghini Urus, expected to cost between just 100,000 and 150,000 yuan in China, the Huansu Hyosow doesn’t actually look that bad. Compared to other abominations that surfaced from China over the years, the C60 Hyusow actually looks quite decent.

Unlike the Lamborghini Urus which seats four, the Hyosow C60 will be offered with five and seven seats, and will be powered by 195hp turbocharged 2.0-liter unit, sending power to the front wheels. The Lamboorghini Urus clone will be the first car by Huansu, and will soon be followed by a range of other crossovers and SUVs. 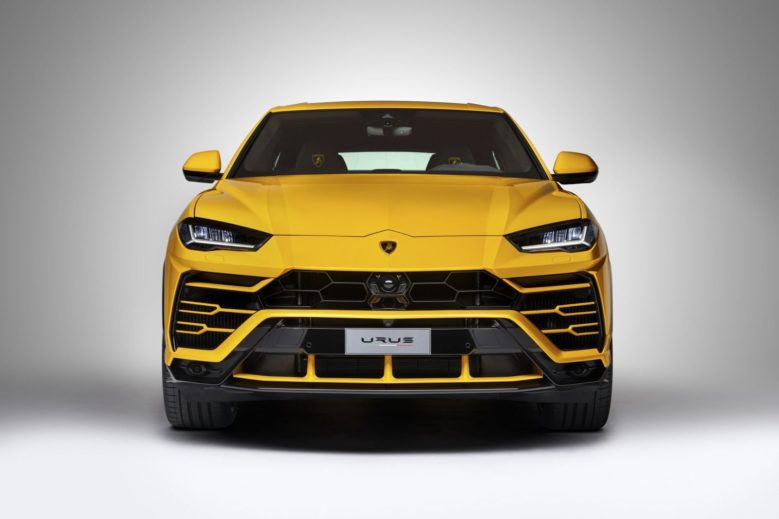 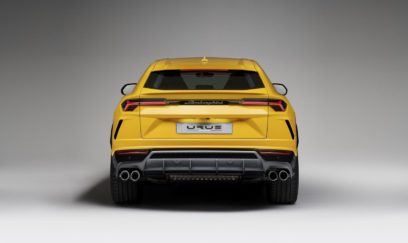 Chinese automakers became famous during the previous decade by cloning world famous automobiles. Although most Chinese automakers have quit cloning long ago, some are still quite good at doing it. And as long as you are in China, you really don’t need to worry about copying the big brands at all. Zotye’s Porsche Macan clone, Jinbei’s Acura MDX clone and Landwind’s Range Rover Evoque clone are the most recent examples.