Having recently unveiled the new small Venue crossover, South Korean automaker Hyundai has showcased the new ix25 for the Chinese market at the ongoing 2019 Shanghai Auto Show. The ix25 will form the basis for the next generation Hyundai Creta.

The new ix25 gets design elements shared with the new Sonata as well as the Palisade. The Hyundai ix25 gets a bold front end with the massive cascading grille. The headlamps get the split set-up much like the new Kona and the new Hyundai Venue. 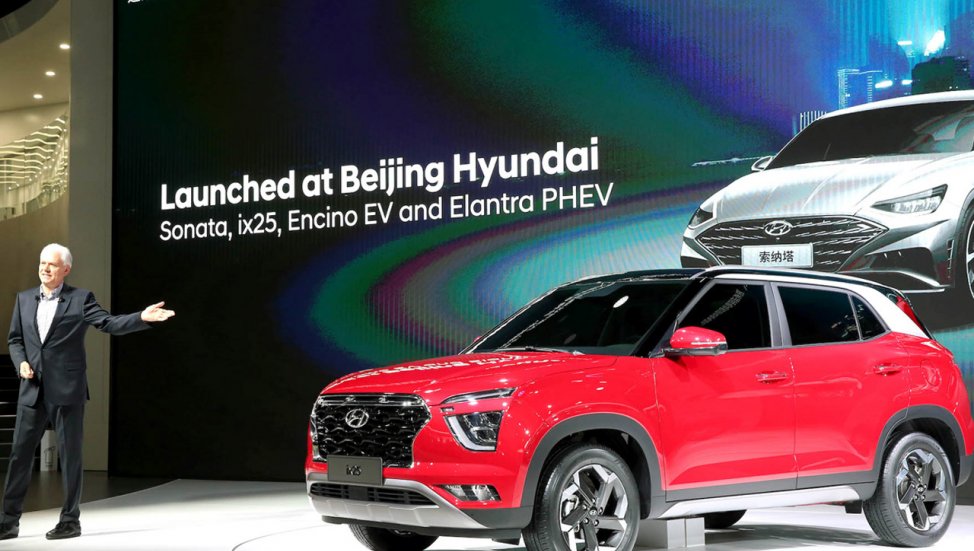 At the rear, there are stacked tail lamps seemingly connected via a garnish strip featuring a brake light in the middle. The design of the tailgate and backlights seems to have been influenced by that of bigger SUVs like the new Hyundai Palisade.

The interior of the next-gen Hyundai ix25 gets minimalist approach. There is a compact flat-bottomed steering wheel, the luxury SUV-like exceptionally large floating portrait LCD infotainment system and the floor console merged into a single panel, the horizontal central air vents and the uncluttered dashboard are the highlights of the interior.

Although the current ix25 comes with a 1.6 liter naturally aspirated as well as a 1.4 liter turbocharged engine, there is no word on the powerplant for the new model as of yet. Hyundai will reportedly launch the all-new ix25 towards the second half of this year, it will reach global markets badged as Creta from 2020 onwards.

Other than China, the ix25 (badged as Creta) is manufactured in India, as well as Brazil, Russia and Algeria. It is also known as Hyundai Cantus in various markets. 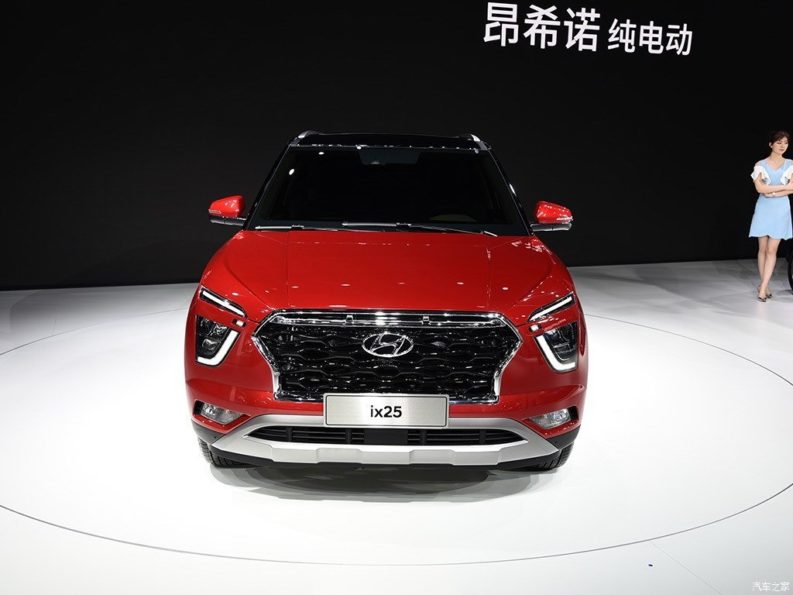 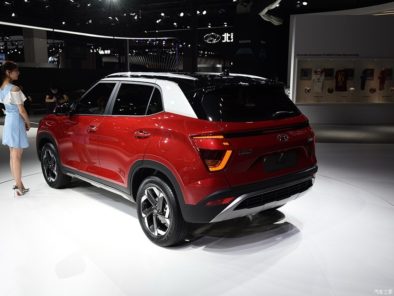 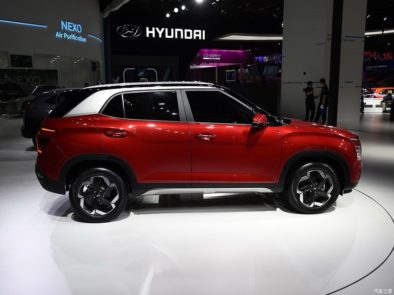 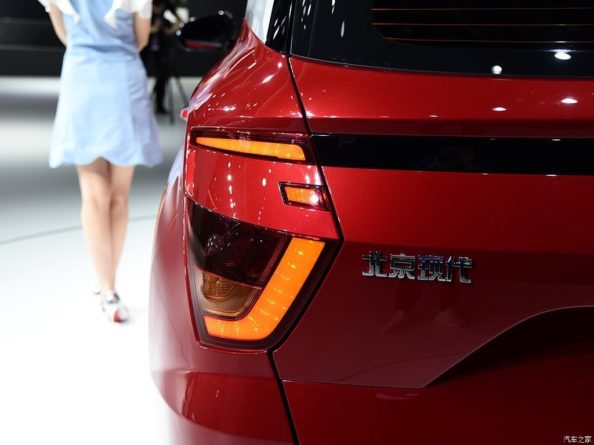 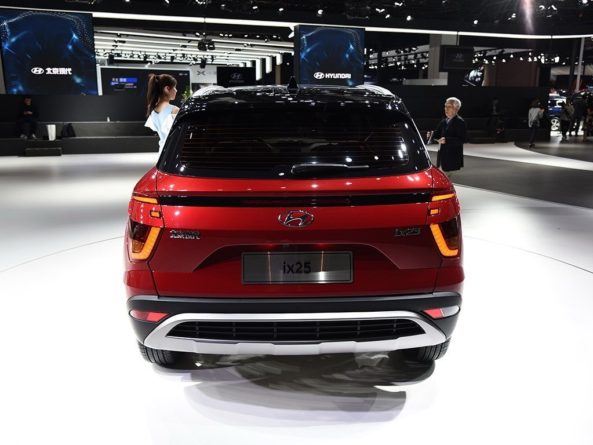