Hyundai-Nishat is inching closer to mark their entry in the sedan league with the introduction of Elantra. The company has reportedly started producing the CKD units of the sedan which is expected to go on sale within the first quarter of this year.

Hyundai Elantra which was also showcased at PAPS 2020 last year is the 6th generation model of the sedan and will compete against the likes of Toyota Corolla and Honda Civic upon arrival. Speculated prices are from PKR 3.6 million to PKR 4.0 million.

For Pakistani market there will be 1.6 liter engine under the hood which is good for 126 hp and 154 Nm, paired to a 6-speed automatic gearbox. However the vehicle came in a number of powertrain options in international markets including 1.4L & 2.0L engines with 6-speed manual & 7-DCT gearbox options in addition to the aforementioned one. It remains to be seen whether 6th gen Hyundai Elantra will come in multiple engine & transmission configurations for our market.

Hyundai Nishat Motors which was awarded Greenfield status in the Auto Policy 2016-21, is a joint venture of Nishat Group, Sojitz Corporation (Japan) and Millat Tractors Ltd. At its plant in Faisalabad, the company has a capacity to roll out 15,000 vehicles annually, however according to a statement issued by Hyundai-Nishat CEO Hassan Mansha, the company intends to boost its production by 100% with the launch of Elantra in Q1CY21 with double shift operations ensuring that capacity is further enhanced by the end of Q2CY21. The company vows that customers won’t have to face delays in deliveries and long waiting times as orders are rolled out at a faster pace. 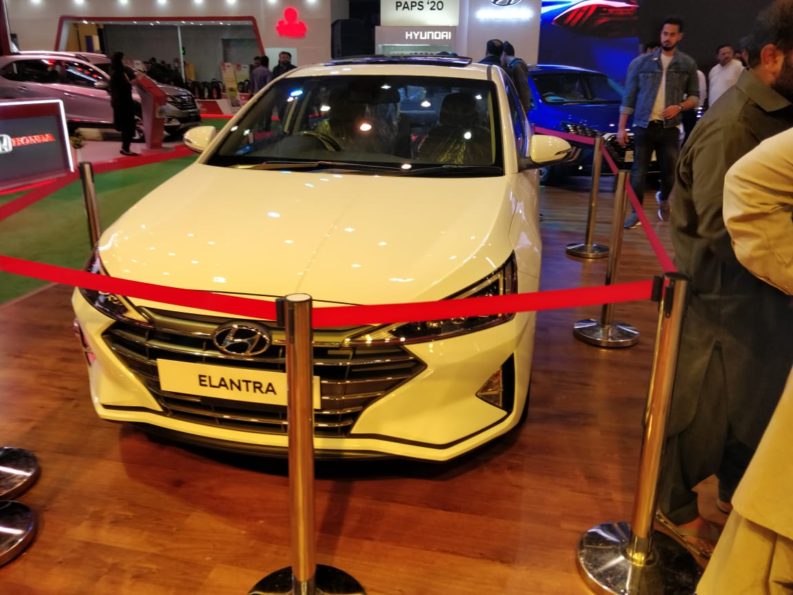 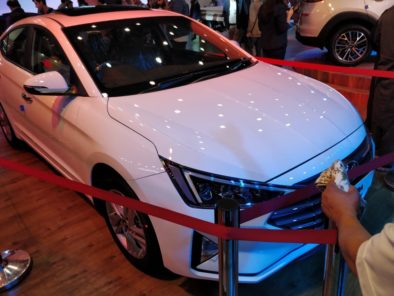 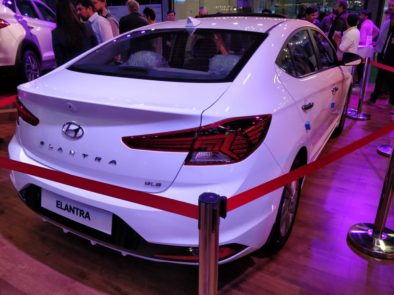 Hyundai has already introduced the locally assembled Porter commercial pickup in December 2019 & Tucson crossover SUV in August 2020 in addition to a range of imported products including Santa Fe, Grand Starex and Ioniq hybrid. After launching Elantra, the company will introduce the latest generation of Sonata sedan as CBU that will compete against Toyota Camry & Honda Accord.