Hyundai-Nishat is preparing to launch a new vehicle in Pakistan which is most likely going to be the Tucson crossover SUV. According to sources, the Tucson might be introduced towards the end of this month. 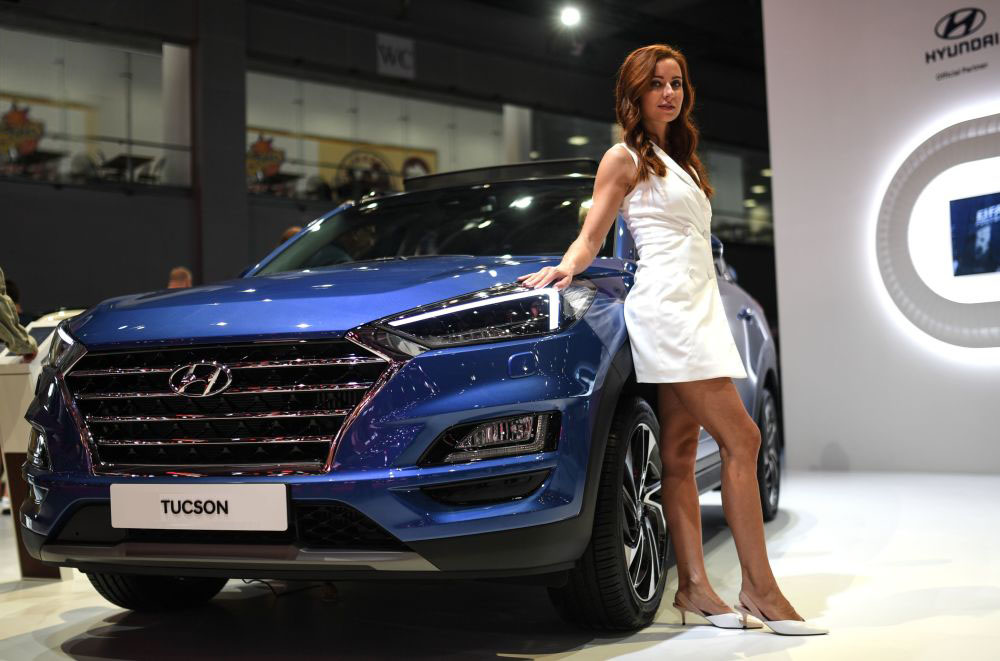 Having launched the Santa Fe SUV, Grand Starex commercial van, Ioniq Hybrid and the locally assembled Porter H-100 commercial pickup, the Tucson will be the fifth vehicle in Hyundai-Nishat’s portfolio. The Tucson has also been spotted on the roads of Lahore on various occasions. 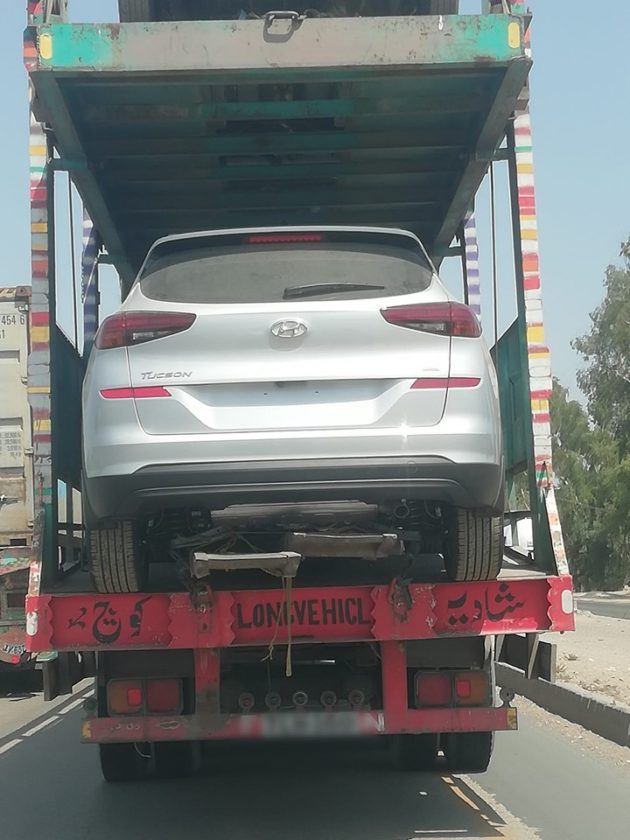 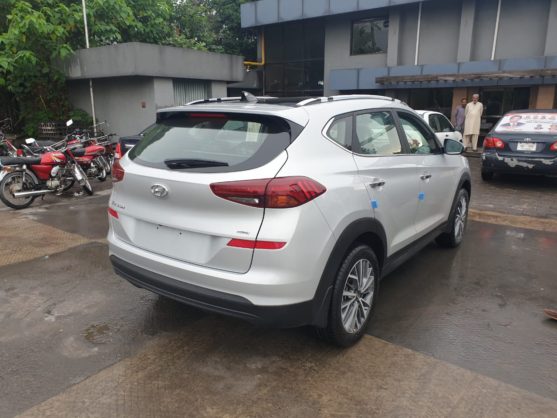 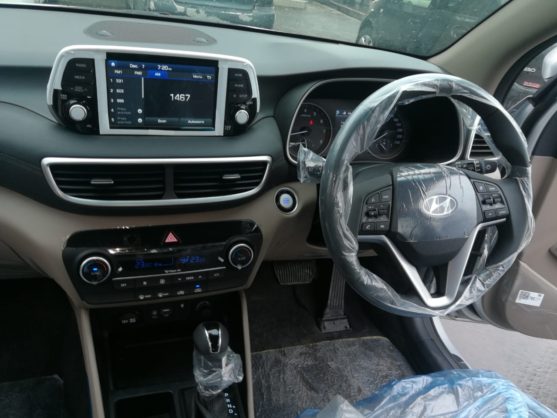 Currently in its third generation which was introduced back in 2015, the Hyundai Tucson comes equipped with a variety of engine & transmission options ranging from 1.6L, 2.0L and 2.4L petrol, and 1.6L, 1.7L and 2.0L diesel matched to 6-speed manual, 6-speed auto, 8-speed auto and 7-speed DCT depending on the market where its offered. 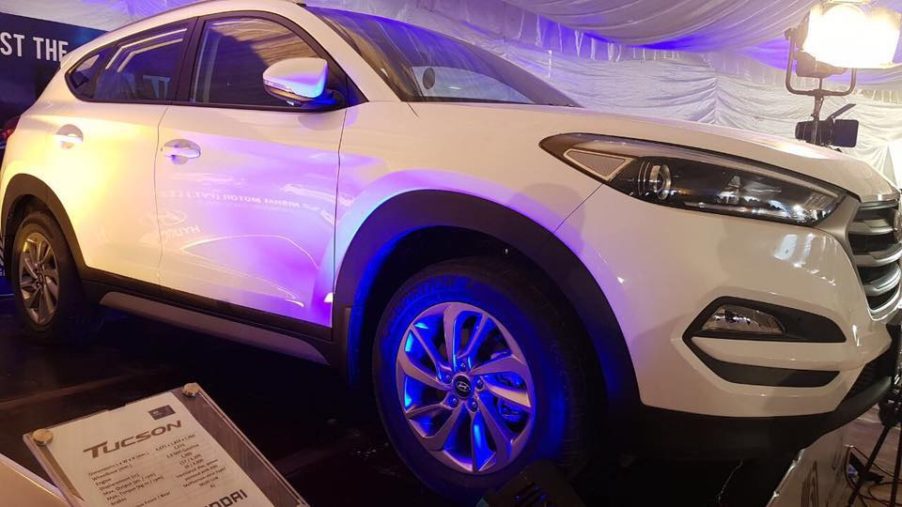 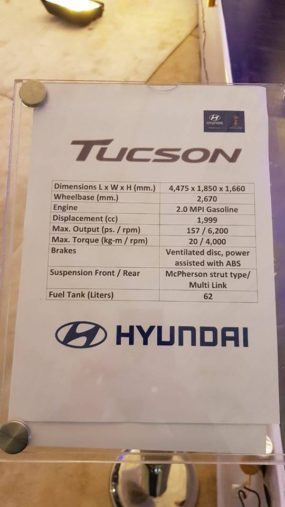 Tucson was first displayed at Hyundai-Nishat groundbreaking ceremony held back in December 2017 while according to company’s launch plans the Tucson for our market will come equipped with 2.0 liter engine good for 164hp of power and 201Nm of torque, with Front-Wheel Drive as well as All-Wheel Drive on offer. 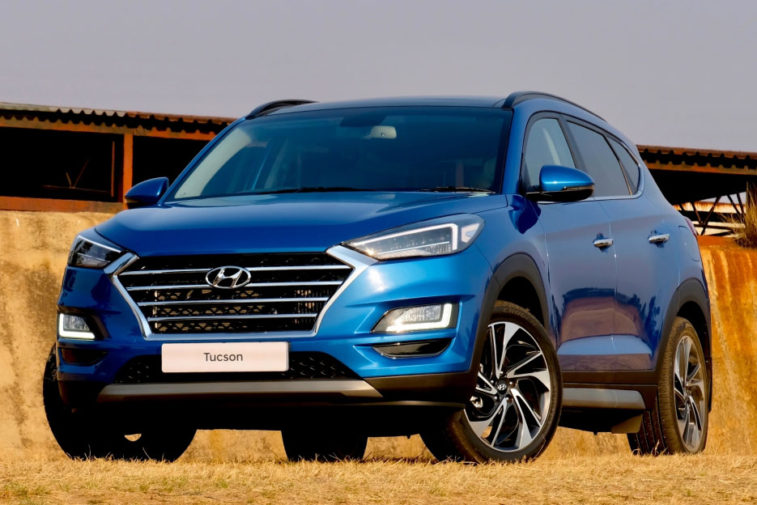 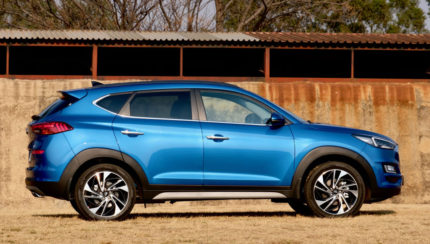 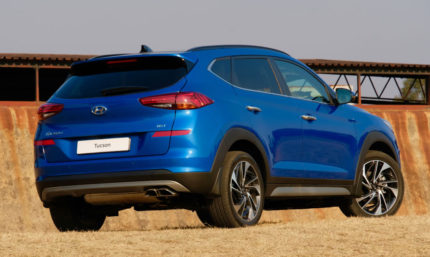 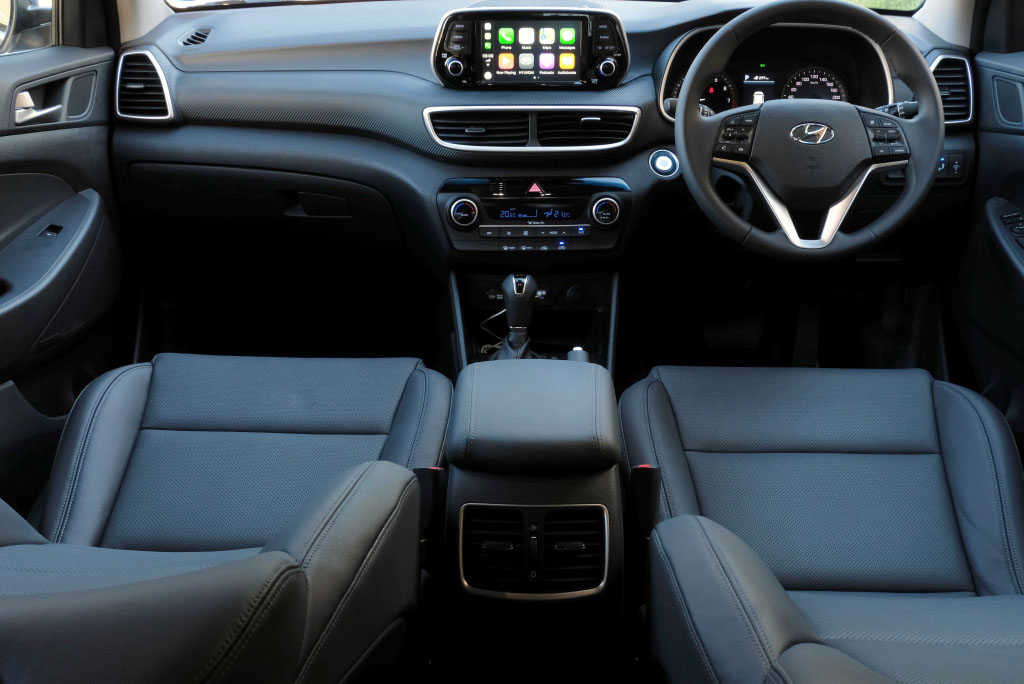 There is no information on the price as of yet however considering how Hyundai-Nishat has priced their previous vehicles; the Tucson is likely going to cost higher than the Kia Sportage which is being assembled locally. Stay tuned to CarSpiritPK for more information on Hyundai Tucson launch in Pakistan.