Hyundai’s eye-catching Santa Cruz double cabin pickup first appeared as a concept at 2015 Detroit Motor Show. In 2018 it was reported that the South Korean automaker has finally decided to move the Santa Cruz into production, and then in December 2019 the Santa Cruz wearing heavy camouflage was spotted for the very first time. 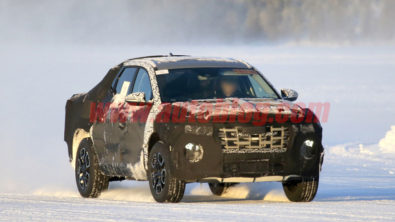 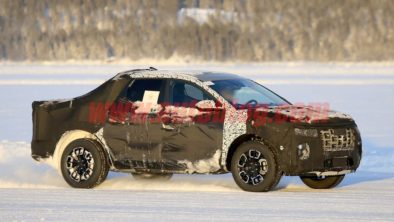 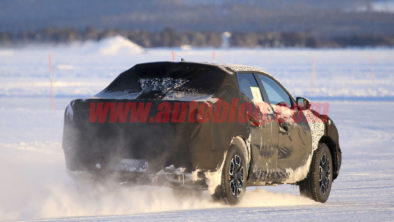 Now courtesy Autoblog, images of Hyundai’s much anticipated pickup have surfaced the internet undergoing cold weather testing in Lapland, Finland. Unfortunately Hyundai is yet to disclose any technical details about the vehicle so any information related to engine & transmission remains unknown at this stage. However what we do know is that the Santa Cruz will likely feature a unibody as opposed to a more traditional body-on-frame, since Hyundai is pitching the Santa Cruz as a stylish “Crossover Truck.” 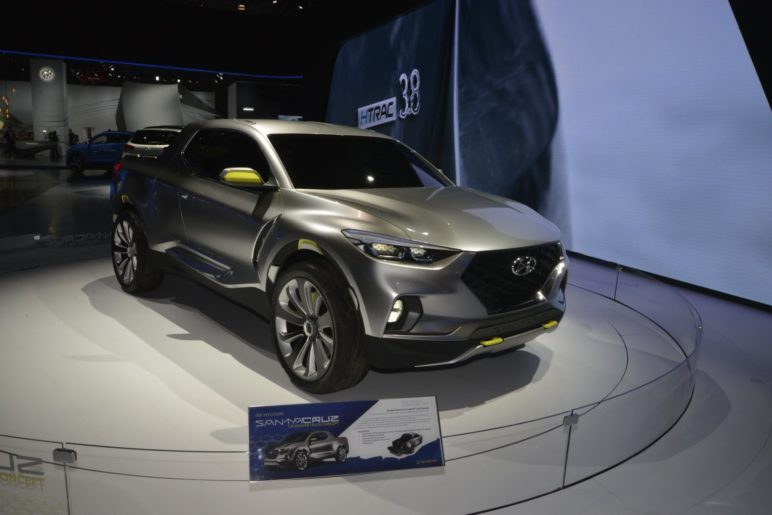 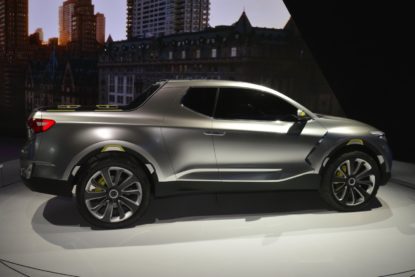 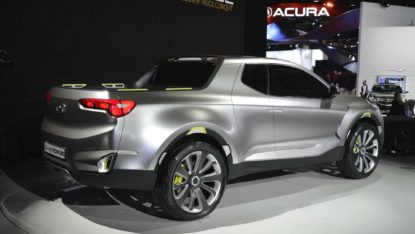 Reportedly Kia is also preparing its own pickup truck based on the Santa Cruz. However as per reports, the production version won’t make an appearance before 2021. Still we are expecting to see more spy shots and some additional information regarding the upcoming stylish pickup truck. Stay tuned!