Crowds were amazed with its fascinating appearance when Hyundai first unveiled the Santa Cruz pickup as a concept at the 2015 Detroit Auto Show. Many thought it would just be another concept and would never go into production however in 2018 the South Korean automaker announced its plans that the stylish pickup concept will actually become a reality.

Since then we have seen several images of camouflaged test mules, its production body shell as well as speculative renderings of the Santa Cruz pickup which shows the excitement for the pickup among enthusiasts and automotive media around the world. 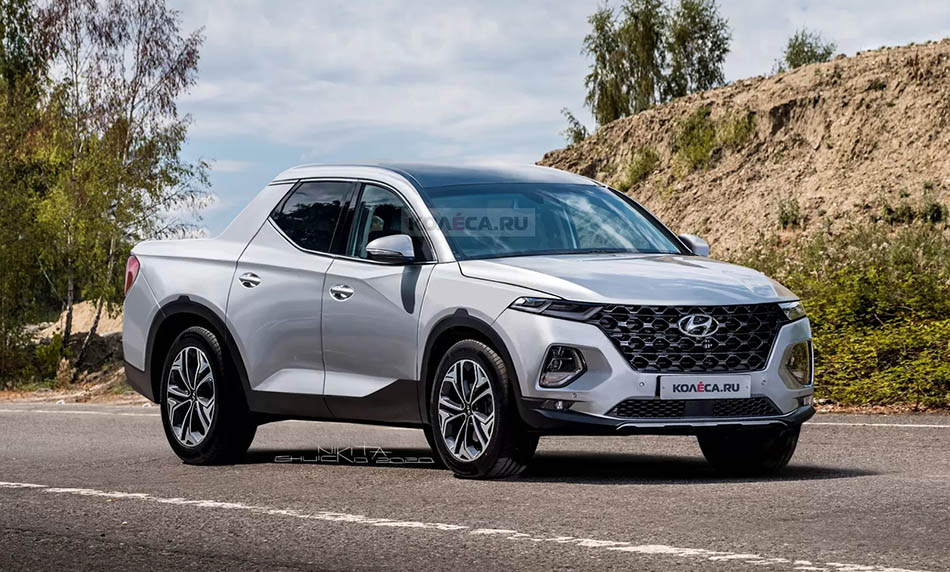 Although there has been a lot of debate on its practicality as many believe the pickup truck is for style only and will lack the capabilities of conventional pickups particularly with a relatively smaller loading bed, however the latest spy shots shows Hyundai is testing its towing potential which means the Santa Cruz will offer style as well as purpose. 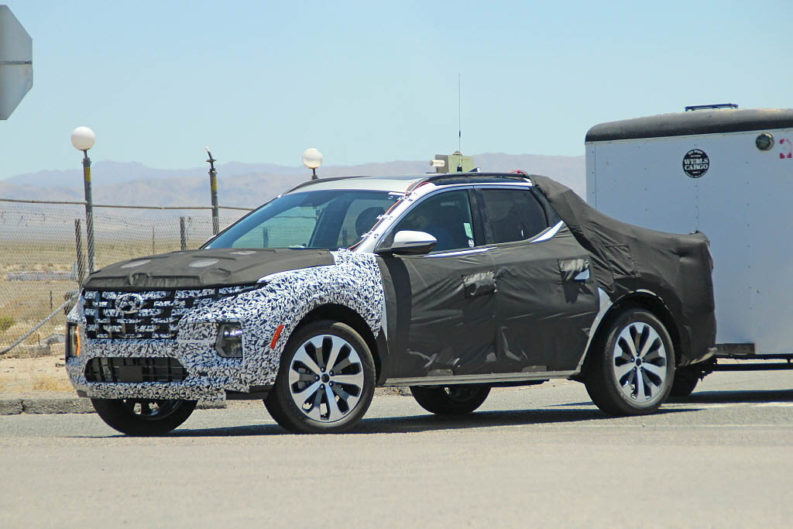 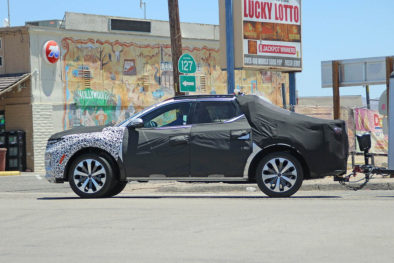 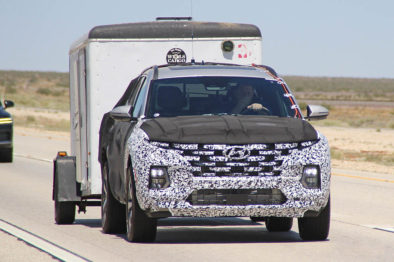 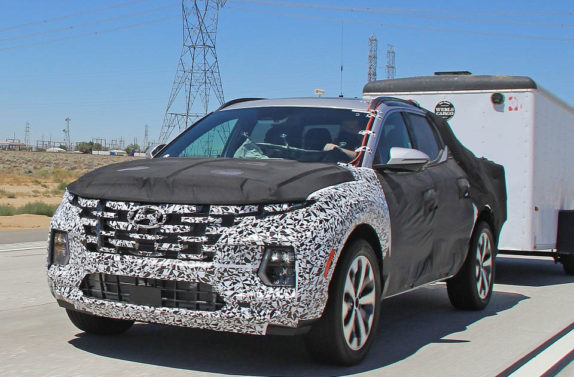 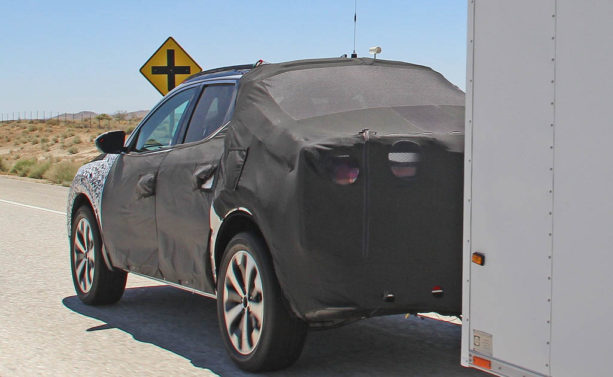 The Santa Cruz is Hyundai’s first-ever pickup that’s based on new Tucson’s NX4 platform and has been designed as a downtown pickup truck instead of a traditional medium to large pickup. It is expected to be powered by the Santa Fe SUV’s 2.4-liter and turbocharged 2.0-liter naturally aspirated engines paired to an 8-speed automatic transmission and all-wheel drive. 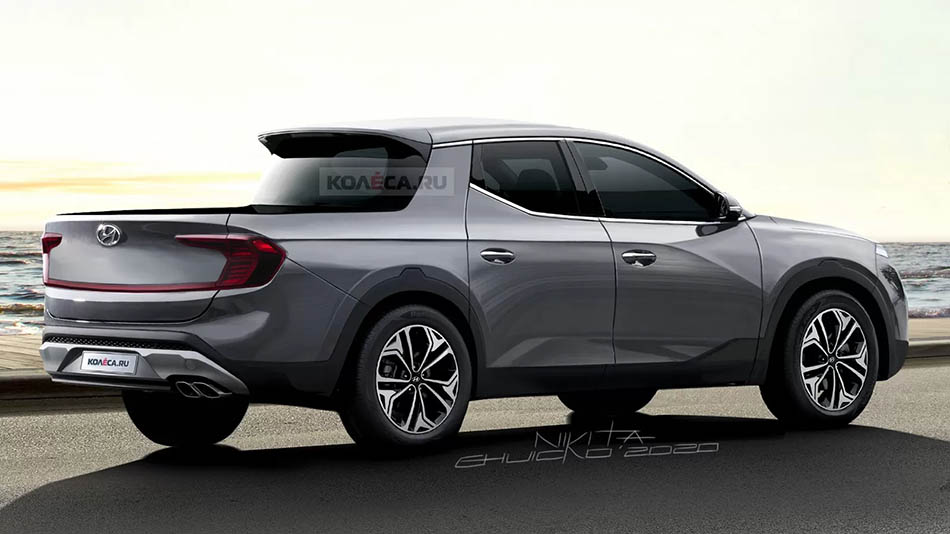 Santa Cruz’s monocoque structure is expected to provide superior ride comfort, quietness and handling performance over traditional ladder frame pickup trucks. According to Hyundai, the Santa Cruz is targeted at customers of the Millennium generation who want a completely new class, rather than buying an existing pickup truck. It is a pickup truck that emphasizes various uses for consumers who enjoy leisure life.

The Hyundai Santa Cruz will reportedly bear the cheapest price tag among existing pickup trucks and is likely to go on sale starting from North American markets from 2021. A South Korean home market debut is also expected alongside allowing the pickup to be exported to other global markets.