Hyundai-Nishat has introduced the 8th generation Sonata in Pakistan that will go against the premium sedans such as Toyota Camry and Honda Accord in the market. While both Camry & Accord are available as CBU import, the Sonata is a CKD assembled model and is priced almost three times less than Toyota Camry (Rs 18,630,000) and almost half when compared to Honda Accord (Rs 11,999,000).

The Hyundai Sonata comes available in two variants and is priced at PKR 6,399,000 for the 2.0L variant and PKR 7,099,000 for the flagship 2.5L version. The 2.0L engine is good for delivering 152 hp of power and 192 Nm of torque, while the 2.5L produces a staggering 191 hp and 245 Nm with both units paired to a 6-speed automatic transmission sending power to the front wheels. The vehicle can be booked against a payment of PKR 2.0 million for both variants.

Contrary to the obsolete generation Elantra sedan which the company introduced earlier this year, the Sonata is the latest 8th generation model that made its world debut in 2019. It is built on Hyundai’s third-generation architecture and showcases the brand’s latest “Sensuous Sportiness” design language featuring sports a fastback-like shape and features driving lights which run all the way up the hood and full-width, C-shaped tail lamps.

Hyundai-Nishat has positioned itself as a premium brand in Pakistan whereas 8th gen Sonata becomes the first locally assembled D-segment sedan in our country. With a price which is considerably low when compared to Toyota Camry and Honda Accord, the all-new Hyundai Sonata is likely to grab attention of elites with strong purchase power who wish to have a loaded sedan instead of a crossover SUV. 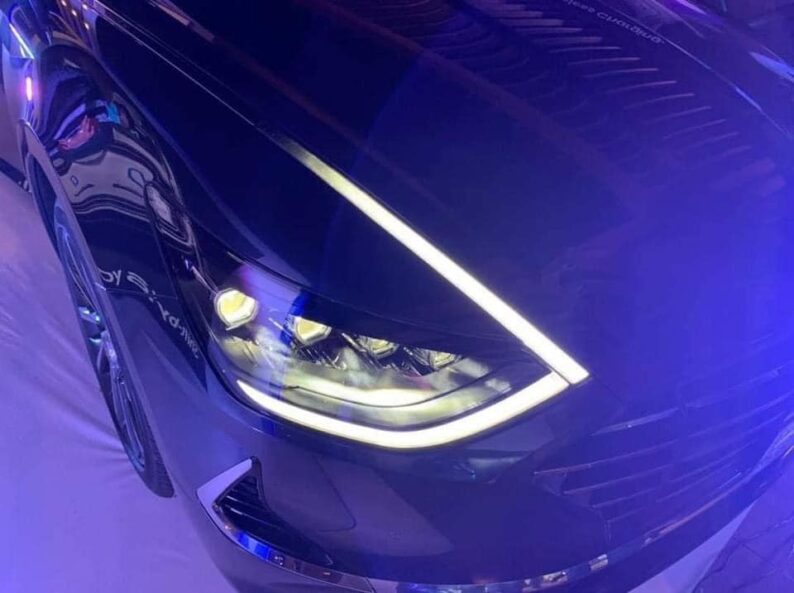 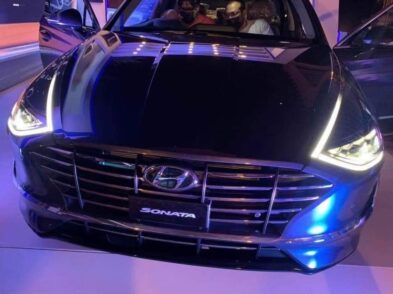 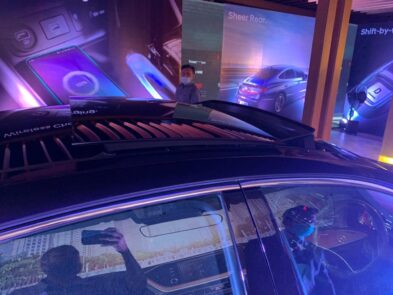 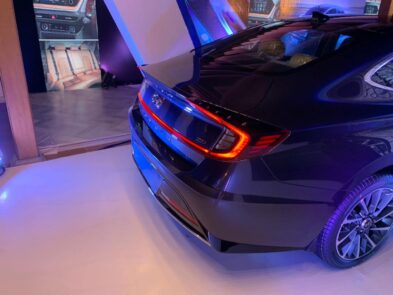 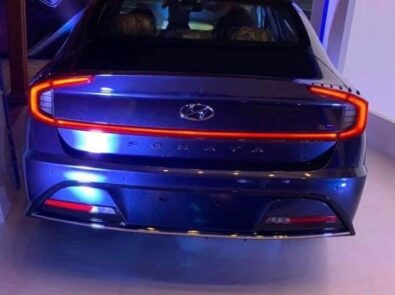 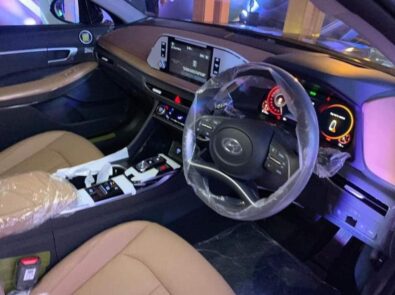 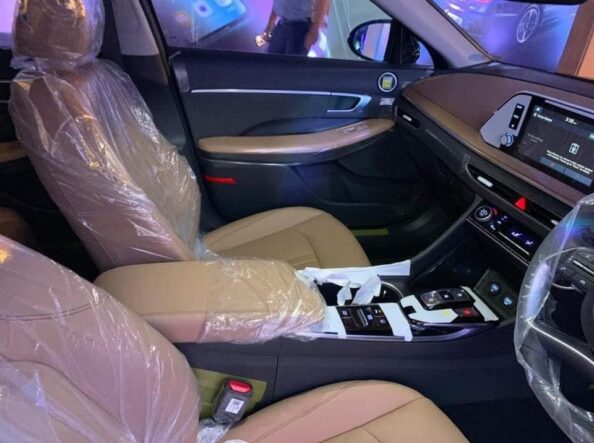 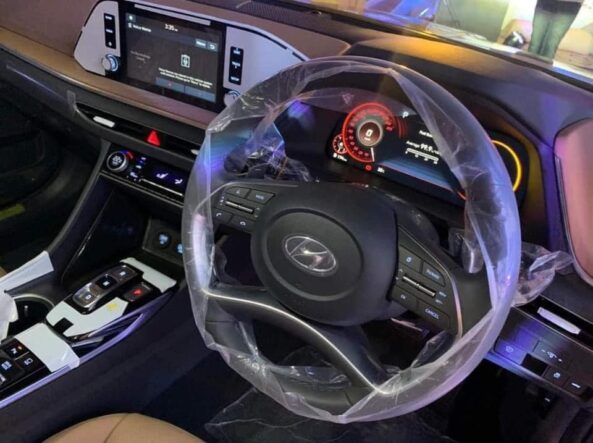