South Korean automaker Hyundai has surpassed its Japanese rival Toyota to become the number 1 position holder in global hydrogen vehicle sales. According to SNE Research, Hyundai Motor sold 4,700 units of hydrogen fuel cell vehicles (FCV) in global markets during the first 6 months of this year, compared to 3,700 units by Toyota. Hyundai actually regained its title after it lost to Toyota when the Japanese automaker launched the second generation Mirai FCV earlier this year.

The reason behind increasing Hyundai FCV sales is the launch of new 2021 Nexo which arrived in January and has recorded 91.1% Y-o-Y increase in sales during the second quarter of this year. Although Toyota fell to second position, it still recorded an 8.3 times increase in sales on year-on-year basis. Honda in June announced to discontinue the Clarity FCV due to declining sales so the battlefield is primarily left for Hyundai and Toyota only. 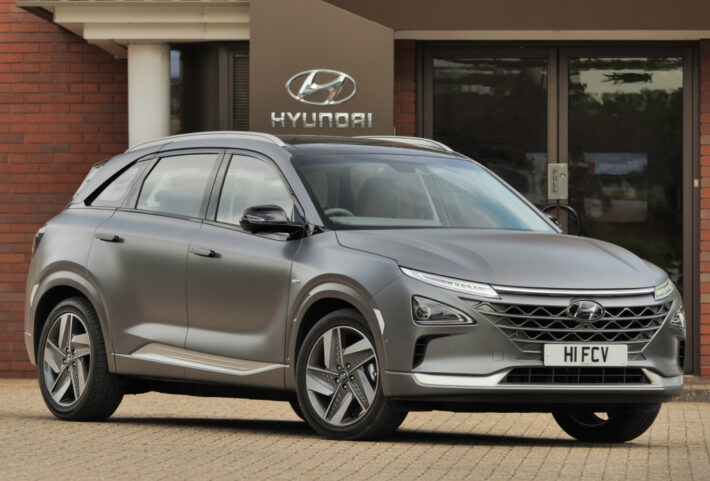 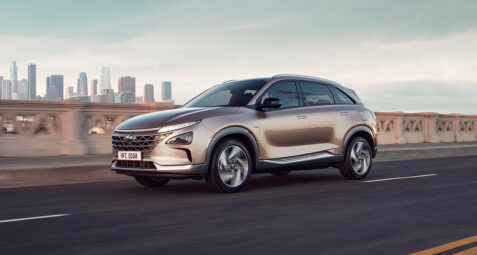 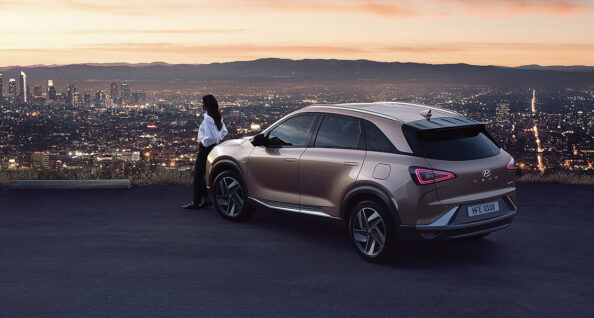 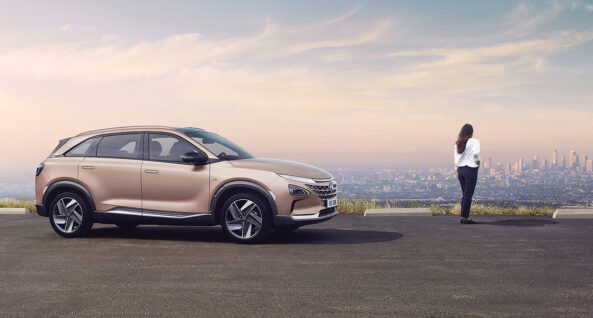 Hyundai Nexo which is built on a dedicated platform, is a replacement for the Tucson ix35 FCEV, and is powered by an electric motor that delivers 163 hp and 395 Nm. The car’s fuel cell system combines oxygen and hydrogen to a flow of electrons that powers the electric motor and charges the 1.56 kWh high-voltage battery. According to Hyundai, the fuel cell stack generates 95 kW of power, while the battery outputs 40 kW. 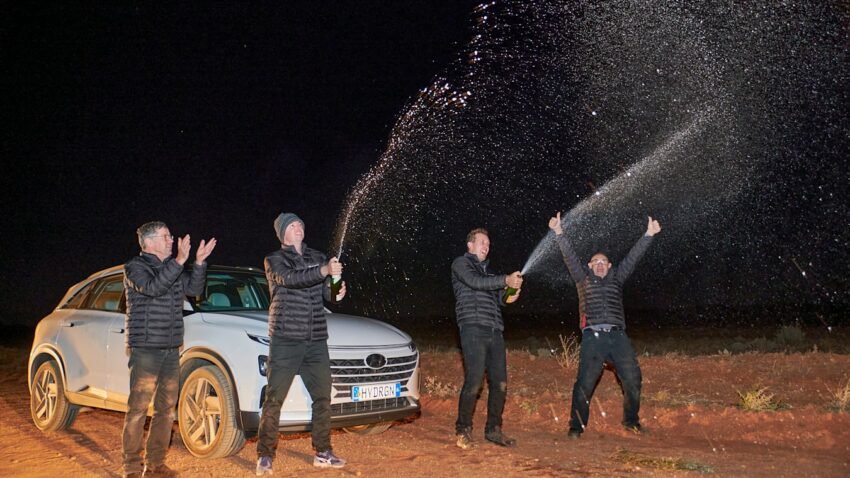 Hyundai and Toyota are probably the only two automakers which are keeping strong faith in hydrogen-powered vehicles as a viable alternative to hybrids & battery electric vehicles for future mobility.