Hyundai has started teasing a new model developed especially for emerging markets such as South East Asia. Called as the Stargazer, the compact three-row 7-seat MPV will be taking on the likes of Mitsubishi Xpander, Toyota Avanza/ Veloz and the Honda BR-V in ASEAN region where 7-seaters are quite popular.

The South Korean automaker hasn’t fully revealed the vehicle at this stage, but as seen in the teaser images the front looks very much inspired by the new Hyundai Staria. The sleek futuristic shape continues to be seen in the side profile where the roof slopes downwards towards the rear of the car. Door handles positioned towards the rear edge of the rear door means it will have regular back doors instead of sliding ones. The rear end features slim connected LED lights forming an H-shaped signature and looks inspired by the Hyundai Bayon. 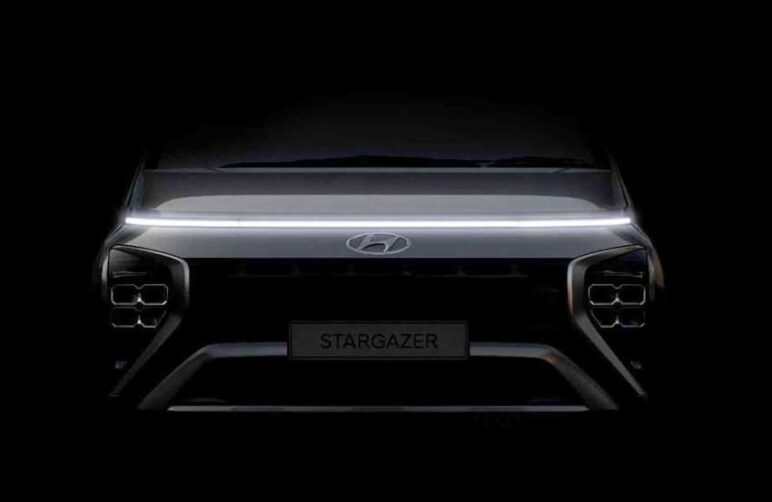 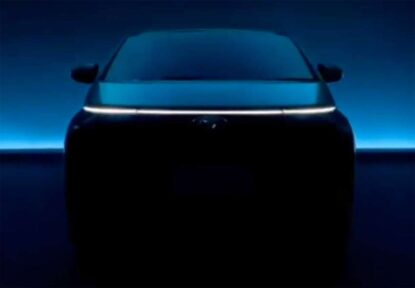 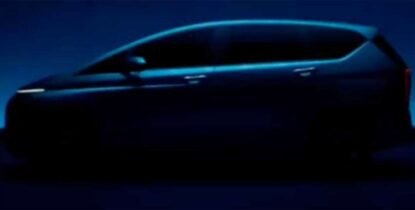 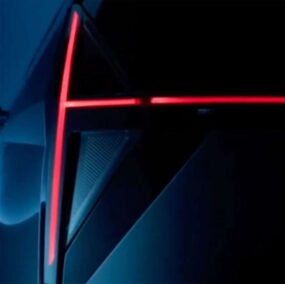 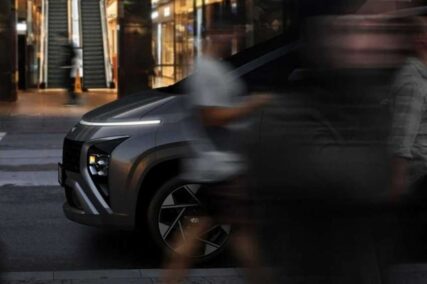 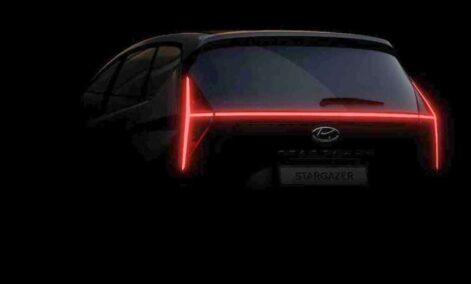 Hyundai hasn’t released engine details about the Stargazer however looking at the market and the competition in the segment it will likely carry a 1.5L unit. Hyundai does have a 1.5L SmartStream engine under its arsenal that generates 114hp of power and 144 Nm of torque. However we will have to wait for Hyundai’s official announcement in this regard.

Do you think Hyundai should consider bringing the new 7-seat MPV in our country? Let us know with your comments.