Hyundai Motors plans to ship China-made cars to Southeast Asia, as a plunge in Chinese sales has left much of its local manufacturing capacity idled.

Hyundai once ranked third in China in terms of sales alongside its affiliate Kia Motors. But just as it opened its fifth factory in China last year, a diplomatic dispute saw Chinese consumers turn against South Korean consumer goods, badly damaging Hyundai’s sales and brand image. 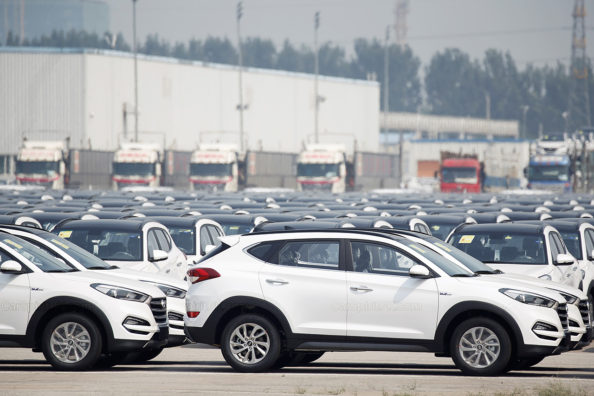 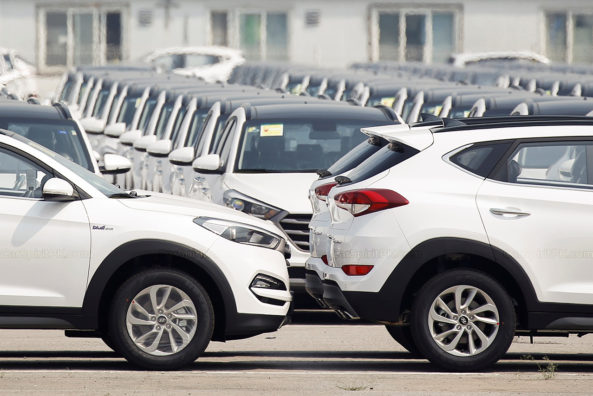 Diplomatic ties have since normalized but Hyundai’s recovery has been erratic. The automaker tallied China light-vehicle sales of just 30,018 in July, down 40% from July last year and its lowest monthly total since the 2008 global financial crisis.

A person with direct knowledge of Hyundai’s operations in China, on the condition of anonymity told Reuters: 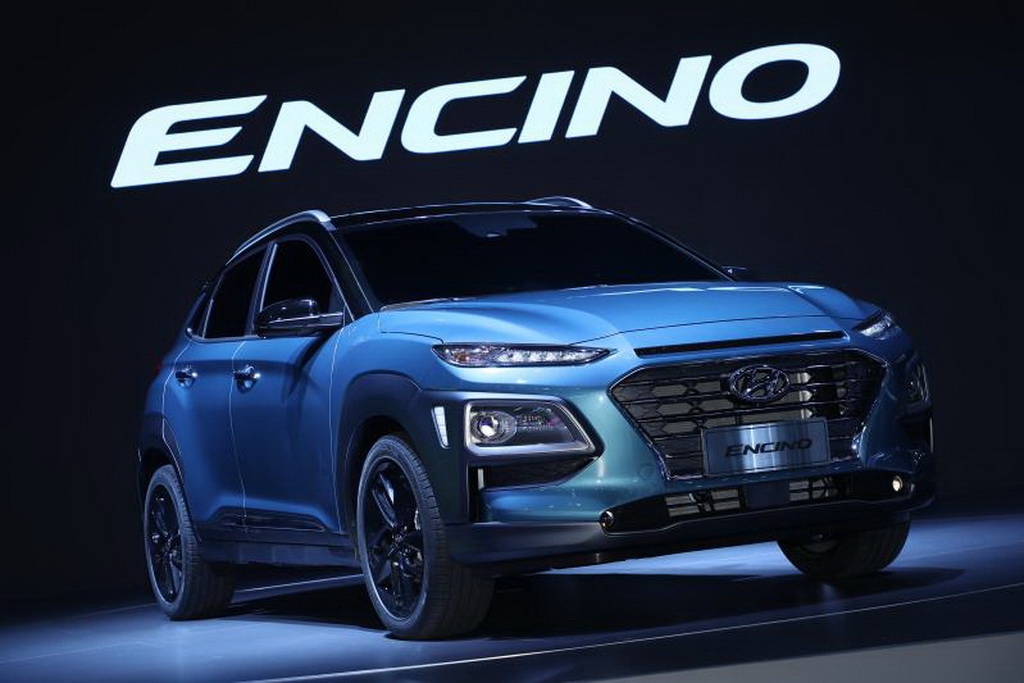 On the other hand Zhao Jun, a spokesman at Beijing Automotive Industry Holding Co which is a joint venture partner of Hyundai in China, confirmed the export plan. Zhao said:

“Yes, we plan to export cars to Southeast Asia, the earliest could be the end of this year. The automaker will decide on models depending on local demand.”

China was once the biggest market for Hyundai-Kia, whose local production was exceeded only by Volkswagen (VW) and General Motors (GM). Hyundai-Kia had a market share of 10.5 % in 2012, before the diplomatic spat it was 8.1%, however now it just have a 4.4% share left in the Chinese car market.

Should Hyundai export from China to Southeast Asia, it may avoid tariffs of up to 78% in Vietnam, for instance, on cars built in South Korea versus 50% for those made in China. It is unclear what impact any export plans would have on Hyundai’s current Southeast Asia strategy, under which it is considering building a factory in Vietnam or Indonesia. 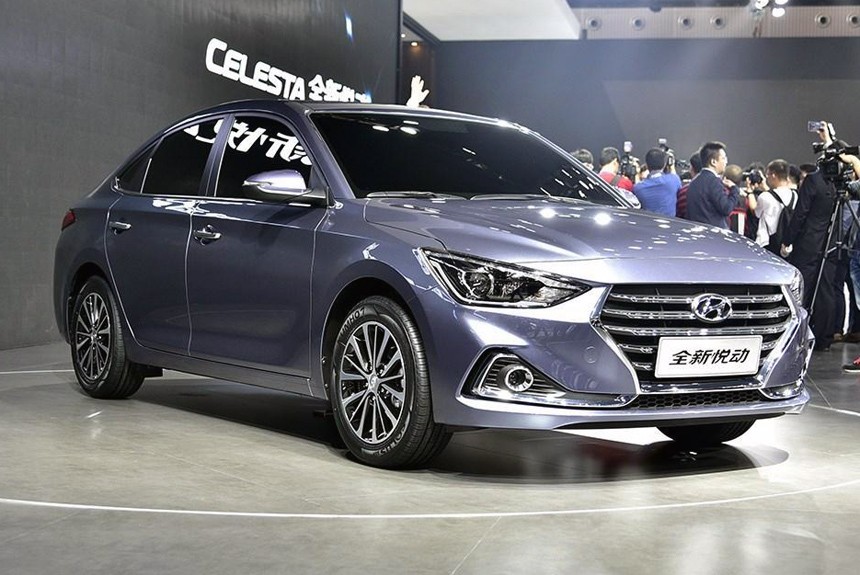 South Korea’s trade minister said, to help reduce dependence on China as well as the United States, the government would support firms expanding in Indonesia, where Korean automakers’ market share is 0.1% versus Japan’s 98.6%.

Across ASEAN, sales of South Korean cars are growing, with those of Hyundai-Kia rising 26% year on year to 71,847 cars in January-June in Indonesia, Malaysia, Philippines, Thailand and Vietnam.