Indus Motor Company (IMC) the assemblers of Toyota cars in Pakistan have stopped disclosing individual sales of its local assembled vehicles. In January 2022, the monthly sales stats released by Pakistan Automobile Manufacturers Association (PAMA) show the sales of Corolla and Yaris as a combined figure, as well as that of Fortuner and Hilux.

According to the data, IMC sold 5,528 units of Yaris and Corolla combined whereas it sold 1,269 units of Fortuner and Hilux combined. In January 2022, car sales in Pakistan witnessed a deplorable 25% month-on-month decline however IMC was the only company that showed month-on-month sales growth of 8%, selling 6,800 units. 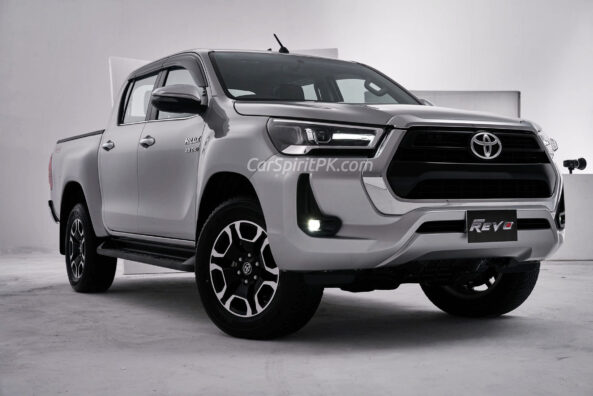 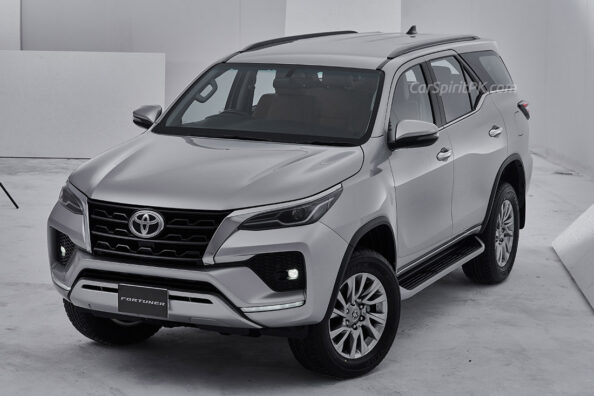 The sales of Yaris+Corolla (combined) in January 2022 were up 7.3% compared to the previous month whereas that of Fortuner+Hilux were 19.3% more than the sales in December 2021.

Honda Atlas since 2014 has been shy to disclose individual sales of Civic and City particularly due to unimpressive sales of the two. However with soaring sales, its hard to understand why IMC has now stopped disclosing individual sales numbers of its cars. For example, in January 2022 the combined sales of Corolla and Yaris (5,528 units) stands 51.6% higher than that of Civic & City (3,646 units). As of the first 7 months of this fiscal year, sales of Toyota duo at 34,564 units are 62.5% more than Honda duo at 21,266 units combined.