So images of wrapped Toyota Hilux and Fortuner appeared on the internet yesterday. The camouflaging livery shows us the caption ‘Its Worth the Wait..” hinting that Indus Motor Company (IMC) is about to bring something new. You might be wondering that Fortuner and Hilux are already available in our market and have received a thorough facelift earlier this year, so whats this fuss is all about?

If you look closely, these are not the regular facelift versions of the duo, in fact one of them is the Fortuner Legender while the other is Revo Rocco. When Toyota introduced the Hilux and Fortuner facelifts starting from Thai market back in mid 2020, it introduced new flagship variants called Legender for the Fortuner and Rocco to the Hilux Revo range. However both these variants remained absent when IMC launched the facelifts in Pakistan earlier this year. Now it seems the wait is finally going to be over. 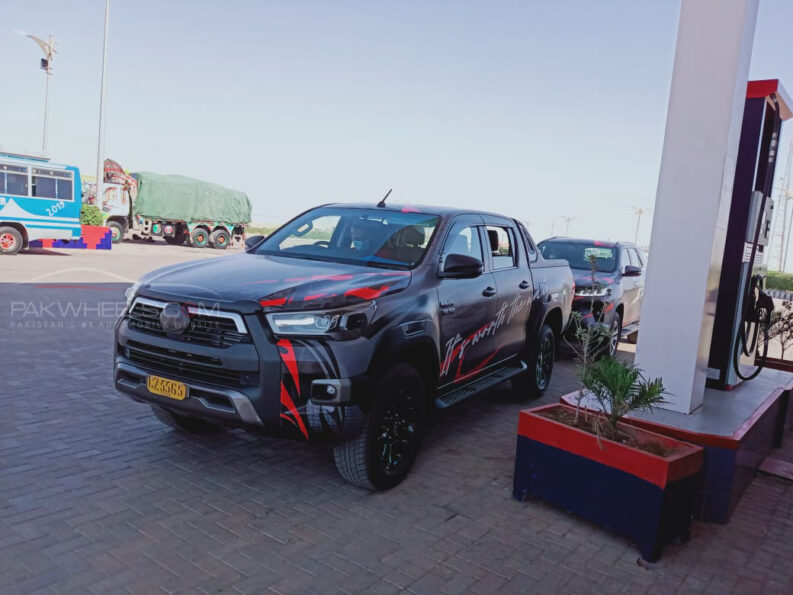 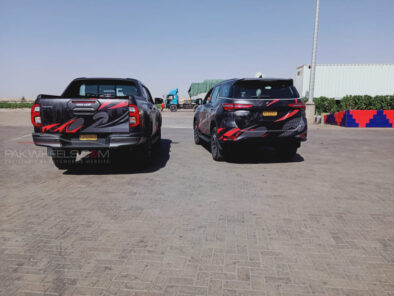 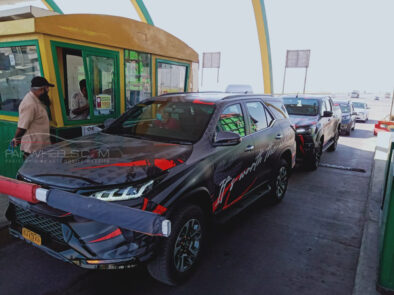 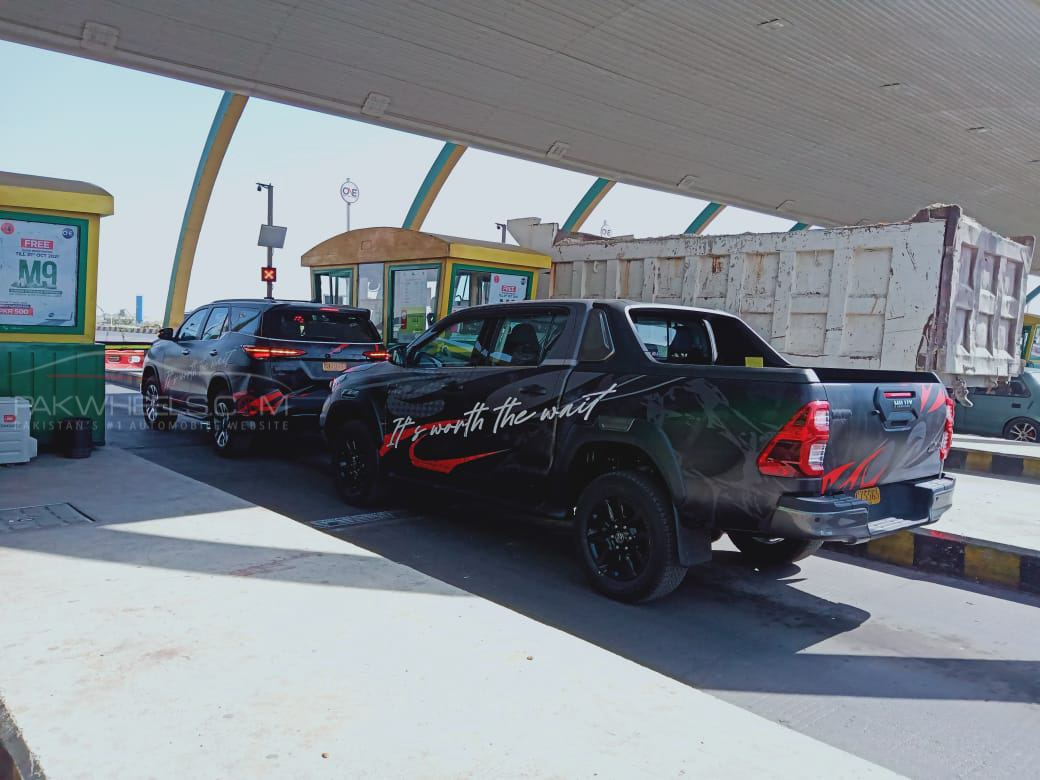 The Toyota Fortuner Legender has a much bolder exterior design featuring a revised fascia with sharper, dual projector LED headlamps, LED sequential turn indicators in the bottom, sleeker upper grille and much bigger lower grille both with new pattern finished in black & a sportier bumper with skid plate. It comes fitted with 20-inch alloy wheels with a dual-tone finish. Towards the back, the Fortuner Legender gets tweaked LED tail lamps with LED sequential turn indicators, a new bumper with L-shaped outer ends and a glossy black roof spoiler. Plus in Thailand, the Fortuner Legender comes with black roof & black pillars as standard. 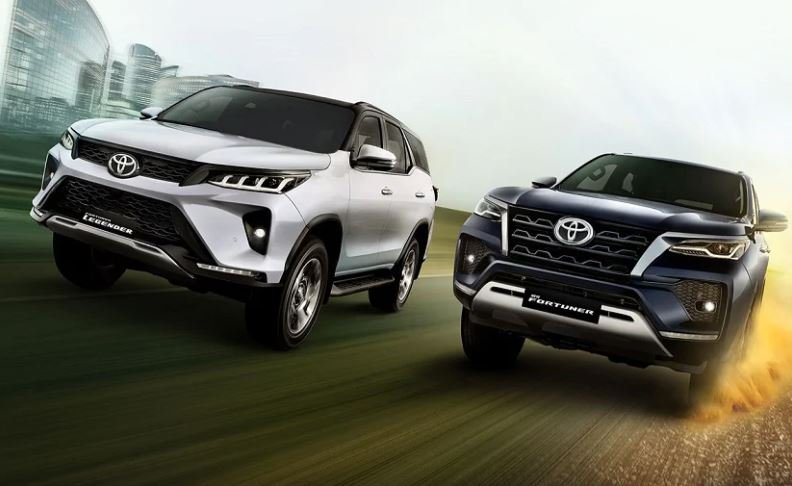 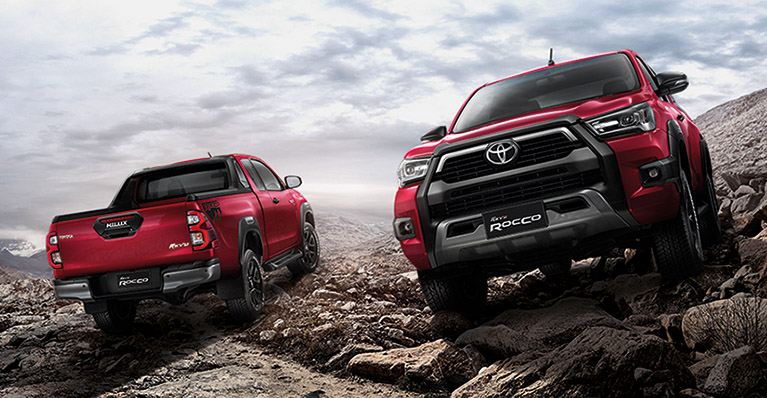 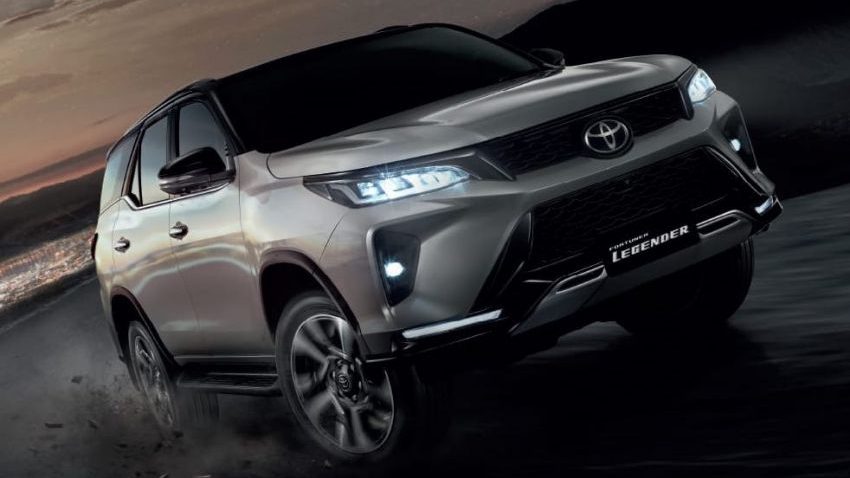 Though its still not clear whether the Legender and Rocco will have the same set of features as offered in Thai market, however one may expect the duo to be pricier than the versions already on sale in Pakistan. Further information will be shared as & when available, stay tuned!