Impact of Price Reductions on Used-Cars

Government in the recently announced Auto Policy 2021-26 offered tax concessions on various segments resulting in a considerable decrease in prices of locally assembled vehicles. Sparing MG and Proton, almost all automakers have announced their revised prices which have come down by Rs 50,000 to up to Rs 400,000 depending on the vehicle.

The decrease in prices is expected to bring positive results for the local auto industry with sales likely to go up. Furthermore government will introduce a new car financing scheme with lower interest rates to facilitate customers & first-time (new) car buyers. 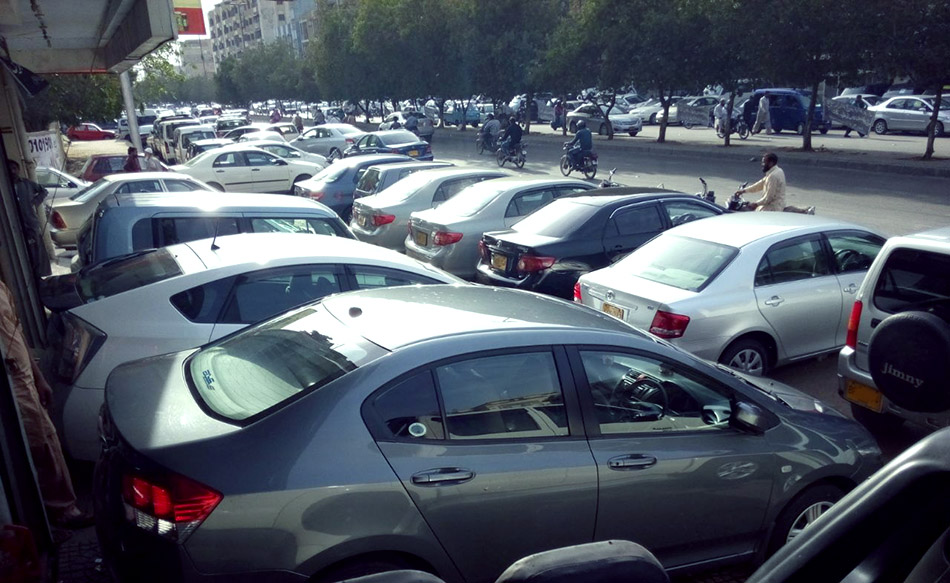 However one thing that most people ask is about the impact of price reductions in used-car market. Well, from the looks of it there won’t be a noticeable difference in prices of used-cars for a number of reasons which are discussed below.

Used-car prices are largely unregulated, obviously. And since when even prices of new cars sold in our country are not regulated, expecting prices of used-cars to be regulated is something almost entirely impossible.

While it is an appreciable step by the government to relax various taxes on vehicles, the difference in prices is still very insufficient considering the multiple increase in prices which were implemented during the last couple of years. For example, in January 2018 price of a Civic 1.8 CVT was PKR 23.49 lac, but today after the latest prices reductions which are effective from the 1st of July 2021, price of Civic 1.8 CVT is PKR 36.14 lac. Similarly the price of Suzuki Cultus VXL AGS in January 2018 was PKR 15.28 lac, however today (after price reductions) it stands at PKR 19.75 lac. So despite reduction, prices are still on a higher side and out of the reach of many.

Getting a brand new car in our country is nothing less than a hassle primarily due to months-long delivery periods and on top of that the premium (own money) which most of the buyers use to pay above invoice price just to get timely deliveries of their vehicles. And since cars are considered as ‘assets’ in our country, in most cases buyers of new cars tend to get their ‘own money’ back by selling a car for higher than the invoice price since they know well that anyone willing to buy a new car won’t be able to get one without paying extra. Suppose if a car cost PKR 24.5 lac and the buyer paid Rs 1.5 lac extra in shape of own money, a year later that person will try his best to recover his 1.5 lacs by putting the car up for sale against PKR 26.0 lac despite using it for over a year and many thousand kilometers on the odometer.

Also since new cars have kept getting pricier, the impact naturally comes on the used-car market as well. As mentioned earlier, a brand new Civic (base model) was available for PKR 2.34 million in 2018 but today it costs PKR 3.6 million. So someone selling his 2018 Civic will never sell the vehicle for less than PKR 2.0 million because that sort of money won’t even get you a 1000cc Cultus AGS today.

Another reason you see absurdly higher car prices is due to the cushion, used-car buyers tend to keep amid outrageous bargaining by dealers & brokers. Since these people intend to make a good profit out of each deal, they try their best to get the vehicle for as low in price as possible, due to which sellers often keep a higher price tag for their cars in order to get a decent amount of money even after an extensive bargaining.

Another dilemma is the presence of investors in the market. When a new car is launched, these are the people who tend to get the allocations of booking through various means instead of genuine buyers. These are the people who jack up the prices of cars by putting an exorbitantly high price tags of newly launched cars on online portals and classified websites with prices ranging to up to Rs 750,000 higher than the invoice price. Salute to those who then buy these cars and later try their best to sell them above the invoice price after ‘using’ their vehicles while trying to recover the extra money they paid.

It all depends upon condition & maintenance

Though it all depends on how the car has been kept and used in order to determine its true value, buyers tend to get their ‘investments’ back which they made on the maintenance of vehicle. Suppose someone installed a set of new tires for Rs 32,000, he will ask 50,000 more than the market value of the car trying to cash in the ‘new tires’ installed in his car.

In a nutshell, the impact of reduction in new car prices won’t be much evident in used-car market. The difference if any, will just be negligible. Want to share your thoughts on this, let us know with your comments.