Pakistan’s local mobile phone manufacturing plants produced 7.16 million handsets during the first three months of year 2022 according to the Pakistan Telecommunication Authority (PTA). The number of locally manufactured mobile phone handsets stood at 24.66 million in 2021 as compared to 13.05 million in 2020, rendering an increase of 88%.

The locally manufactured 7.16 million handsets included 4.33 million 2G and 2.83 million 3G and 4G smartphones. The PTA data also revealed that 53% of the sets were smartphones while 47% were 2G handsets. However, despite the increase in the local production, mobile phones worth $1.596 billion were imported during the first 9 months (July-March) of fiscal year 2021-22 as compared to $1.535 billion during the same period of previous year, registering a growth of 3.93%. 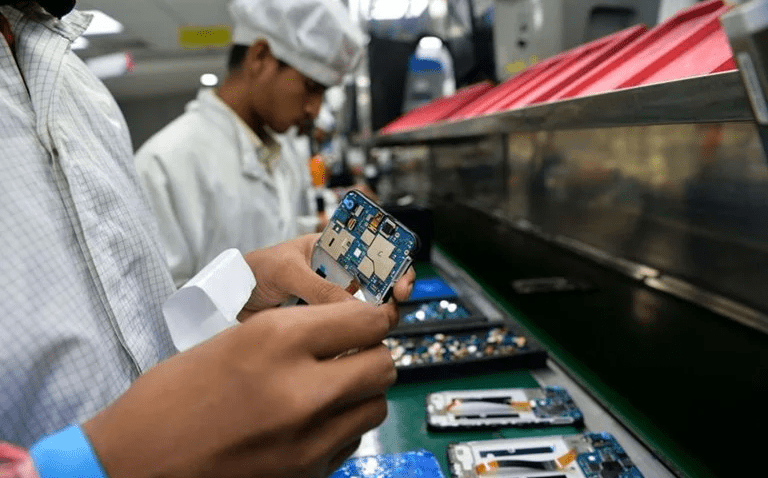 Interestingly the local mobile phone manufacturers have never raised any concerns over such a large number of phones being imported. The sort of hue & cry we always get to hear when it comes to importing automobiles (whether new or used) in the country. According to import data, over 21,000 units of used cars were imported so far during FY 2021-22, to which local auto industry stakeholders have once again shown their displeasure saying that such huge quantities of used cars is very damaging to the local auto industry as well as a blow to the national exchequer.

Related: Are Cars in Pakistan an Investment?

On the other hand, Pakistan’s overall import bill has increased by 49.1% to $58.87 billion during the first 9 months of FY22 against $39.48 billion in the corresponding period of previous year. The import of the transport sector witnessed a 67.5% surge to $3.36 billion during the said period against $2.01 billion last year, mainly led by massive imports of CBUs/ CKDs/SKDs by the local assemblers.

According to the data released by the Pakistan Bureau of Statistics (PBS), the country’s import bill for completely and semi-knocked down (CKD/SKD) kits for cars imported by local assemblers was $1.6 billion compared to $818 million in the corresponding period of previous year, registering an astronomical 96.6% increase. Import bill of CKD/SKD increased to $177 million in February 2022 alone, from $152 million in February 2021.

According to Engineer Asim Ayaz, secretary of Auto Industry Development Committee (AIDC), that the dramatic hike in car prices is due to main cost-pushing factors such as high freight charges, expensive raw materials and adverse rupee-dollar parity. He said:

“Despite being an old industry, the sector has yet to achieve the targeted level of localization as assemblers import two-thirds of the auto parts for vehicles assembled in Pakistan.”

Also, the recent use of term ‘Free Market’ by PAMA (Pakistan Automotive Manufacturers Association) has sparked a debate regarding the correct implementation of this term in the auto industry of Pakistan. This comes on the back of government’s instructions to initiate a forensic audit of new car prices in Pakistan which are now being frequently revised at an interval of less than 3 months. 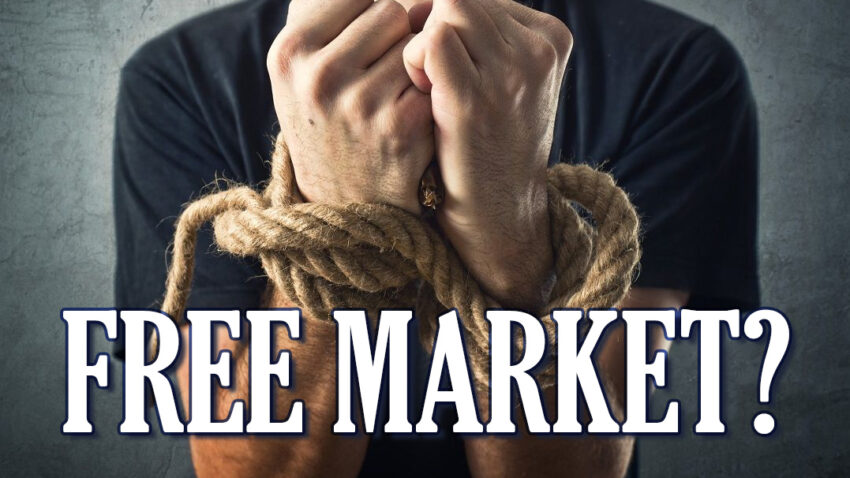 According to PAMA, the government cannot rationalize car prices in the country which has a ‘free market’, therefore it is the market that decides car prices, not the state. In a free market however, prices are determined by demand and supply dynamics, but its not the case with the auto industry of Pakistan.

In a truly free market, the government will eliminate all duties and tariffs on imported vehicles which would generate healthy competition in the market. Ever since, imported CBUs have heavy-duty levies on them which protects and safeguards domestic players from any significant competition. Even the import of used-cars has been largely restricted, the absence of which has always resulted in more frequent price hikes of locally assembled new vehicles. Presence of used JDMs have kept prices of new cars in check and has always provided much needed variety in small & budget car segment. Amusing as it might sound, more than a decade-old used cars with no warranty and after sales support are considered a threat to brand new local assembled cars sold in the country. 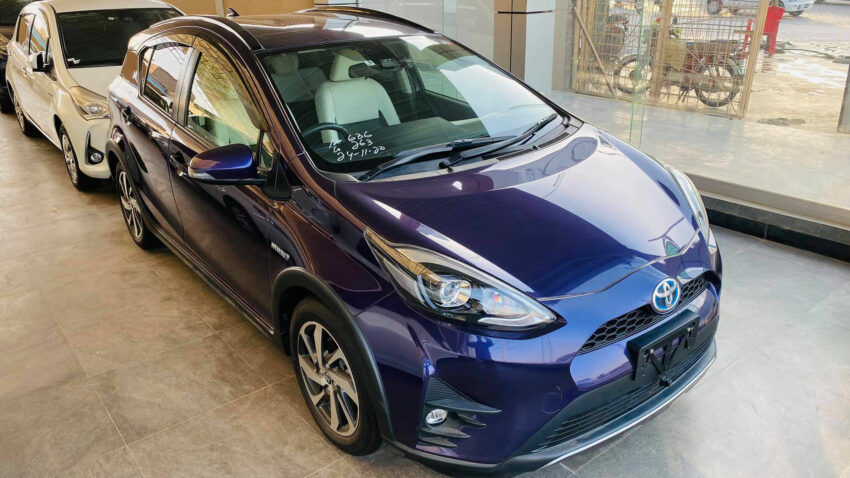 So the question is, why auto assemblers are so much against the import of cars even in such a small number, when imported mobile phones are never considered a threat to those produced locally? Also the so called damage to the national exchequer by the import of cars is nothing compared to the astronomical amount of money the assemblers spent to import the CKDs & SKDs. Furthermore, the Federal Board of Revenue (FBR) has already admitted to have suffered massive revenue loss from low tax collection due to the restrictions on the import of used cars. Which means the presence of imported cars was beneficial to the economy in one way or the other.

When limited options with super-long deliveries, premium/ on-money and obsolete & under-equipped cars with a compromise on materials & built quality are on the menu of the so called ‘free market’ of ours, as PAMA portrays, why should customers wait for several months if its a ‘free market’ and why not simply buy an imported car with immediate delivery having better specs & safety features, superior built quality, a vehicle model parallel to the rest of the world, and most importantly without the need to pay premium/ on-money to the ‘authorized dealerships’. Do you think government should treat Pakistan as a genuinely ‘free market’ and that the imports of new as well as used CBUs should be allowed to generate much needed competition in the market, let us know with your feedback.