Tesla is desperate to import and sell its electric vehicles in India, having lobbied officials in New Delhi for nearly a year to cut tariffs, which the company’s billionaire chief executive Elon Musk says are among the highest in the world. However its efforts are at stalemate as Tesla has not revealed a firm plan to invest in India, a step that would be in line with Prime Minister Narendra Modi’s “Make in India” vision to boost local manufacturing and create jobs. 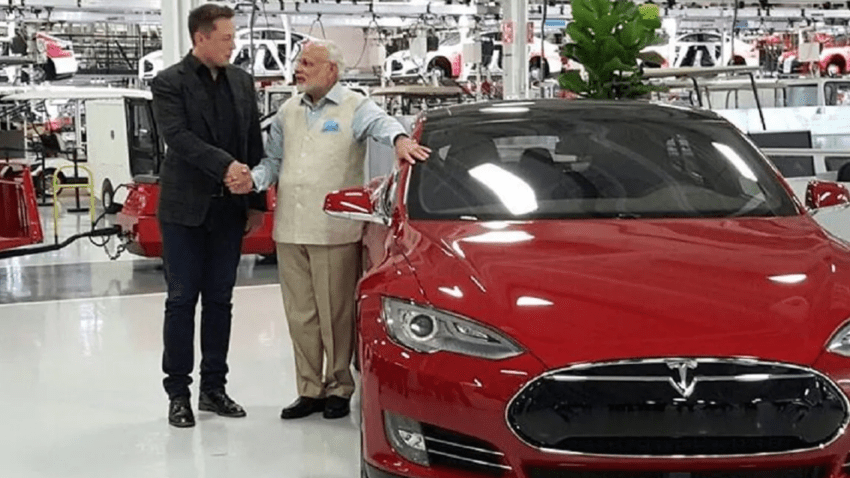 Indian Union Minister Nitin Gadkari said if Tesla is ready to manufacture electric cars in India then there is no problem, make cars in India for sale and also export them, but the company must not import cars from China to be sold domestically. In an interactive session at the Raisina Dialogue, Gadkari commented:

“If Elon Musk (Tesla CEO) is ready to manufacture in India then there is no problem.. Come to India, start manufacturing, India is a large market they can export from India. But if he wants to manufacture in China and sell in India, then it cannot be a good proposition for India.”

Last year, the Indian heavy industries ministry had also asked Tesla to first start manufacturing its electric vehicles in India before any tax concessions can be considered. At present, cars imported as completely built units (CBUs) attract customs duty ranging from 60-100%, depending on engine size and cost, insurance and freight (CIF) value less or above USD 40,000. 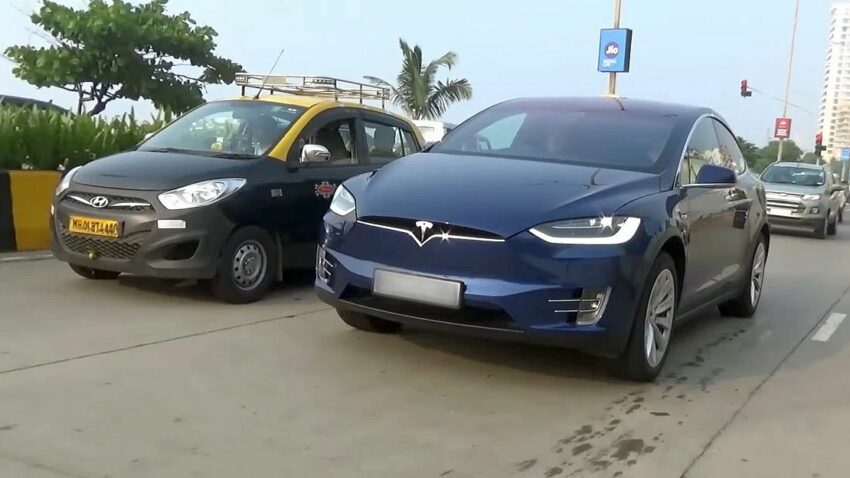 In a letter to the road ministry, the US firm in 2021 had stated that the effective import tariff of 110% on vehicles with customs value above USD 40,000 is “prohibitive” to zero-emission vehicles. The company had requested the Indian government to standardize the tariff on electric cars to 40% irrespective of the customs value, and withdraw the social welfare surcharge of 10% on electric cars.

According to Tesla, these changes would boost the development of the Indian EV ecosystem and the company will make significant direct investments in sales, service, and charging infrastructure; and significantly increase procurement from India for its global operations. The company had argued that these proposals would not have any negative impact on the Indian automotive market as no Indian OEM currently produces a car (EV or ICE) with ex-factory price above USD 40,000 (around INR 30.6 lakh) and only and only 1-2% of cars sold in India (EV or ICE) have ex-factory/customs value above USD 40,000. 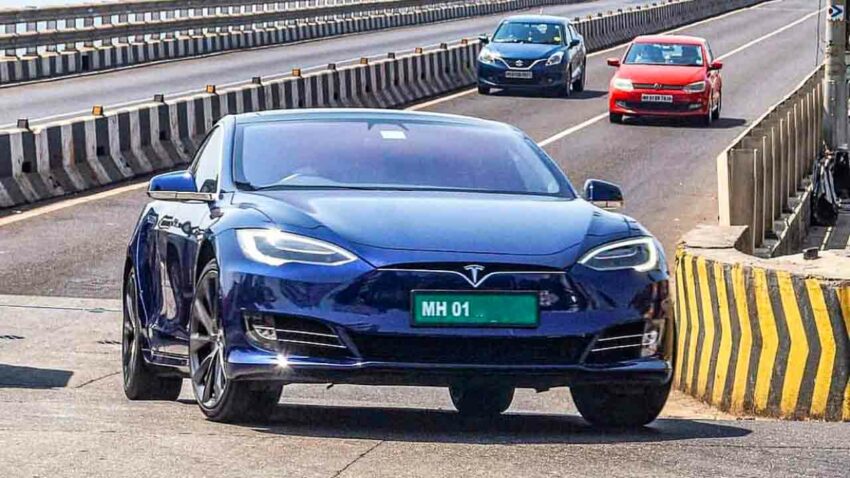 Last year, Tesla moved a step closer to its formal launch in India by registering a company in the country. Tesla Motors India and Energy Private Limited was incorporated on January 8, 2021 with its registered office in the southern city of Bengaluru, a hub for several global technology companies.