India to Resurrect the Iconic Ambassador

The Ambassador is considered as a motoring icon in India and is often referred to as the ‘King of Indian roads.’ It was manufactured by Hindustan Motors in a long production run spanning from 1958 to 2014. Originally based on the Morris Oxford series III model that was produced between 1956 and 1959, the Ambassador was a household name in India with the car serving as family car, taxi, police, various government fleets and even ministerial use. 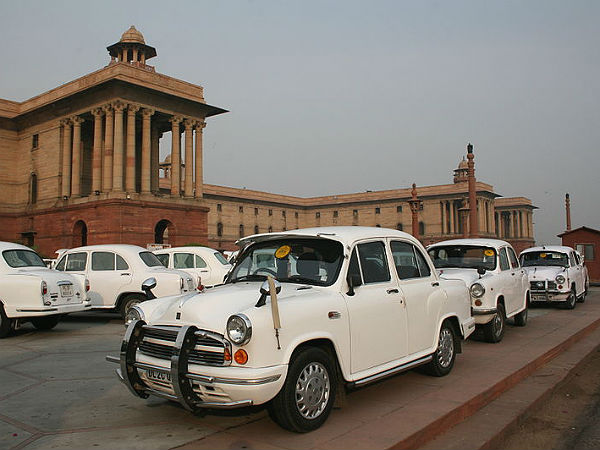 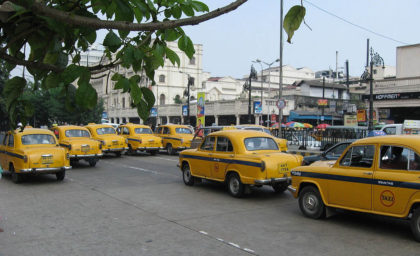 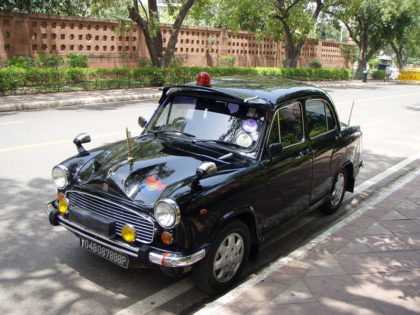 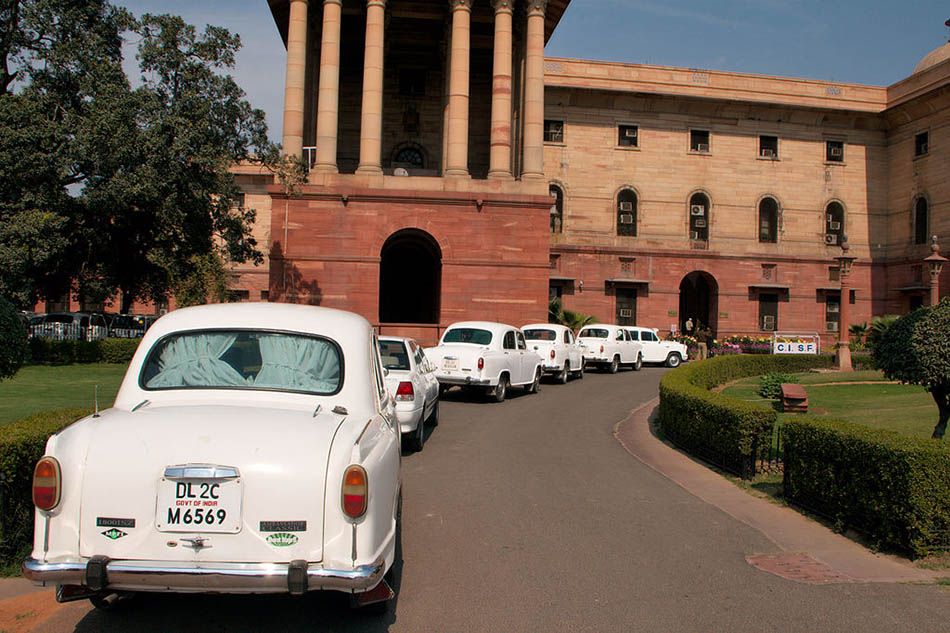 Now an Indian company called DC2 (formerly known as DC Design) has re-imagined the Ambassador for modern times by creating the e Amby. According to reports, the electric vehicle is set to be launched in India by the end of 2021. While it may have styling inspired by the original, the e Amby doesn’t carry the “Ambassador” name due to copyright issues since Hindustan Motors agreed to the sale of the Ambassador brand including its trademarks, to PSA Group back in 2017. 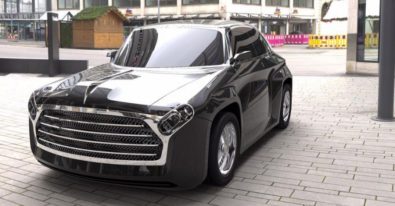 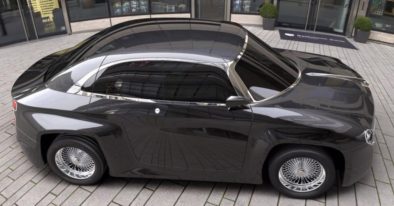 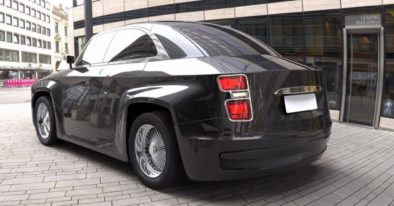 Currently, the company has four completed prototypes undergoing development in Switzerland. The plan was to bring the units to India by the end of this month, however due to coronavirus pandemic, this has been pushed back to June. According to DC2 founder, Dilip Chhabria, the prototypes were meant to gain public feedback:

“In the last few days, a lot of our images are floating around the social media and the car that has most of the attention is the Ambassador.”

While specifications have yet to be revealed, the company says the EV in its prototype form will come with four electric motors – one for each wheel – allowing for a zero to 60 km/h sprint time of 4 seconds. However, the final production version could adopt a 2-motor setup – one for each axle to suit the affordability needs of customers. 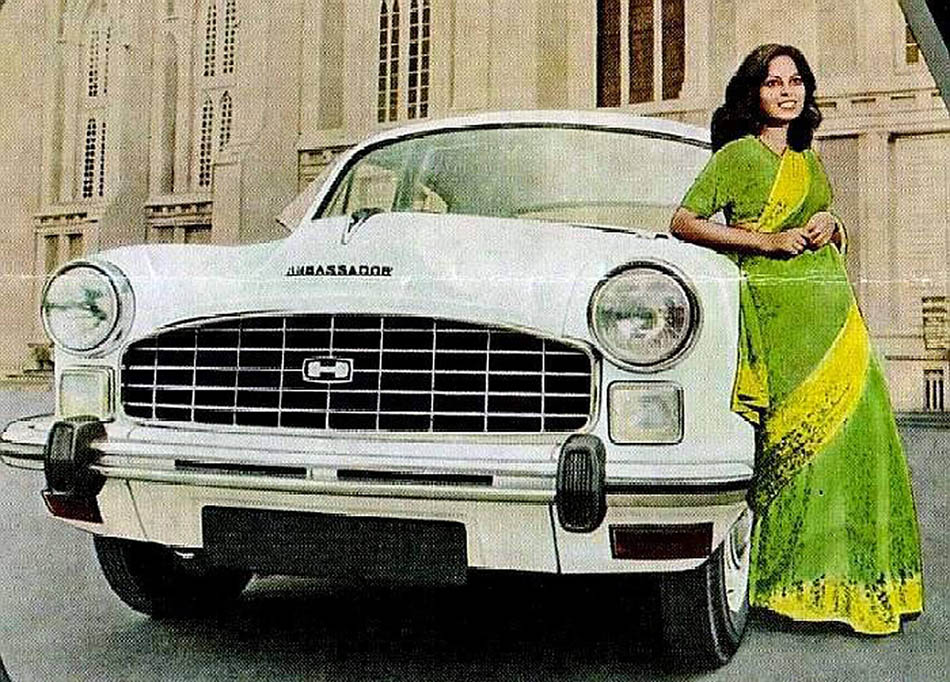 In terms of dimensions, the e Amby measures approximately 170 mm longer and 125 mm wider than the original Ambassador. The car will also utilize an aluminum space frame chassis, with carbon-fiber composites for the body to keep the weight under check.

The company is aiming for an annual sales target of just 5,000 units, which will allow them to manage the production budget appropriately while keeping financial risks at bay. Chhabria went on to mention:

“We have many options to build the car – either we put it in production ourselves, which most likely is the case as we want to use the infrastructure that we have, or it can be sold as a project.

Before the current lockdown, I had received a very serious enquiry from a Chinese company who are world leaders in electric cars. They wanted to buy this program for production in India for their own brand, and it is now on hold because of the lockdown. Nothing is set in stone but looking at the response that the car has garnered in the last 10 days, I’m quite emboldened to put it into production ourselves.”

Chhabria also hinted that the e Amby could even be sold in markets outside India. “Each country has a minimum number of vehicles which are allowed to be sold without the usual certification procedure. So wherever there is a sizeable Indian diaspora, like England, Dubai, Singapore or USA, why wouldn’t an Indian want to flaunt his own car which has an identity,” he explained.