The Society of Indian Automobile Manufacturers (SIAM) has released its latest data according to which passenger vehicle exports from India have increased by 2% in the second quarter of this fiscal year. Bear in mind financial year in India starts on the 1st of April each year.

According to the data, the total passenger vehicle exports stood at 1,60,590 units in the July-September period this year. The figures were 1,57,551units in the same period a year ago.

Maruti Suzuki leads the exports with dispatches of over 1,31,070 passenger vehicles in the period under review, as compared with 1,03,622 units in the same period of the previous fiscal year witnessing a 26% surge. Key export markets for Maruti include Latin America, ASEAN, Africa, the Middle East as well as neighboring regions including Bangladesh & Nepal, while its top 5 export models being the Baleno, Dzire, Swift, S-Presso, and Brezza. 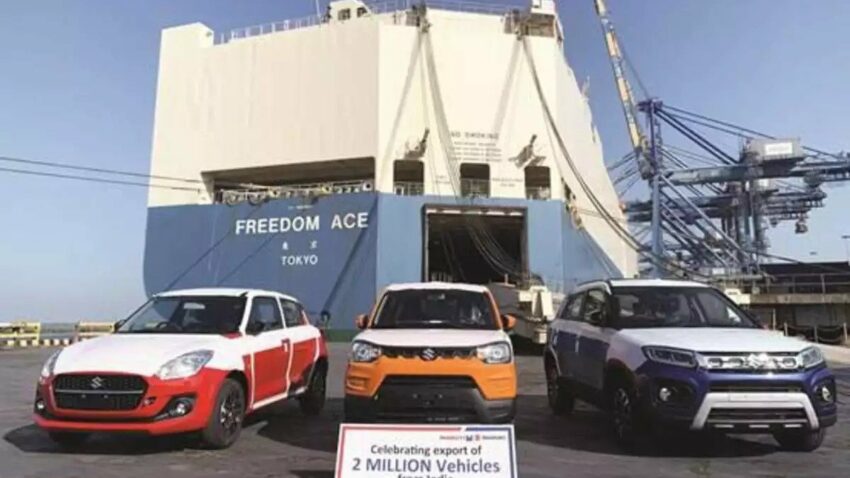 Hyundai remains not only the second bestselling car brand in Indian domestic market, it also stands at second place when it comes to exports from India. Hyundai dispatched 74,072 units during July-September period, up 11% from 66,994 units in the year-ago period. At third place is Kia which exported 44,564 units across global markets in the period under review as compared with 23,213 units in the last fiscal year rendering a 92% increase in exports. 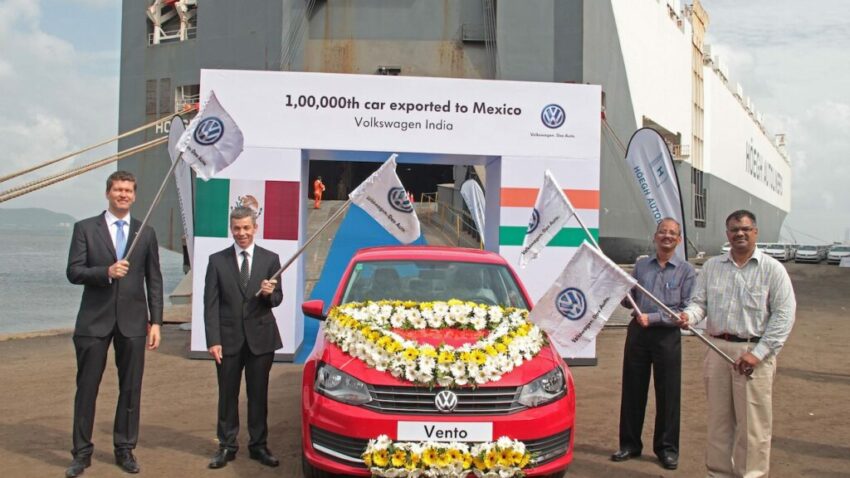 However in September quarter overall automobile exports, including commercial vehicles and 2- and 3-wheelers, came down to 12,54,560 units from 14,10,711 units in the year ago period. SIAM President Vinod Aggarwal said that with the US dollar gaining strength vis a vis local currencies, various countries in Asia and Latin America have been forced to bring in import restrictions to safeguard foreign exchange.