Indonesia is set to extend the tax break for sedans and 2-wheel drive cars with engine capacities below 1,500 cc till August 2021 in order to continue supporting its pandemic-hit auto industry.

First revealed in February, the tax was fully removed in March and was supposed to run until May 2021, but according to Reuters, Indonesia’s industry ministry says that the full exemption for these vehicle types will likely continue to the end of July, before it is eventually halved to 50% from August to December 2021. 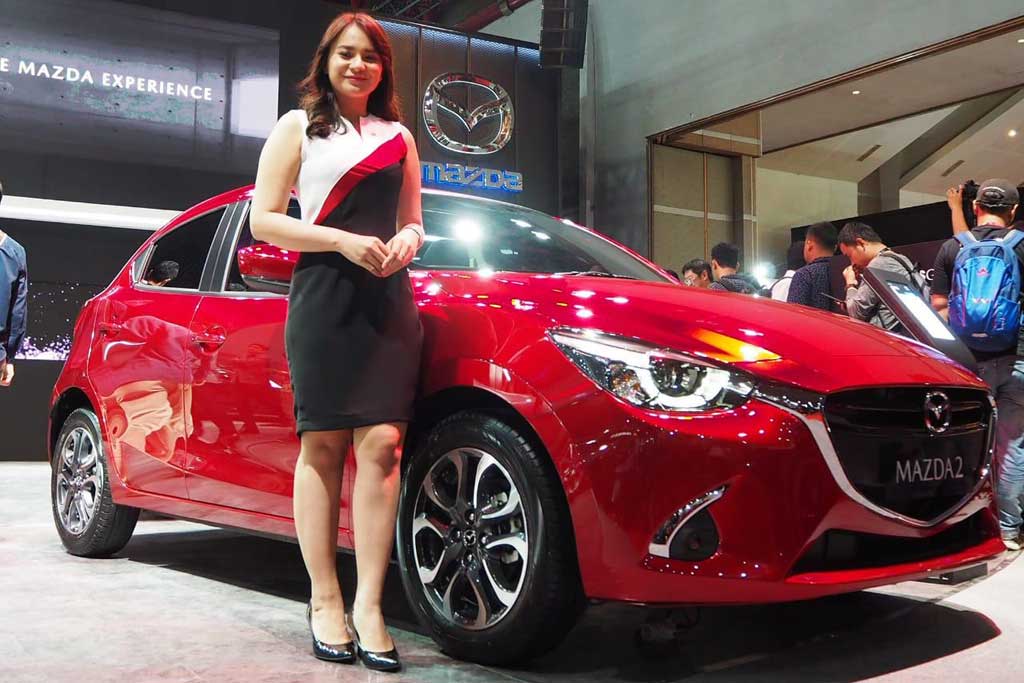 Indonesia’s industry minister Agus Gumiwang Kartasasmita said  the extension of the tax break has been aimed at revitalizing demand for an industry “that has consistently contributed significantly to the national economy.”  The tax exemption  for sedans and 2-wheel drive cars below 1.5L engine capacity runs alongside a similar incentive announced in April for 4-wheel drive cars of up to 2,500 cc engine displacement that are manufactured with at least 60% domestically-sourced components.

The tax break have witnessed prices of cars in Indonesia reduced by up to IDR 36,000,000 (PKR 3.93 lac). Vehicle sales in Indonesia grew after the tax break was introduced in March, but have yet to return to pre-pandemic levels. Indonesia’s automobile sales in 2020 were just over 532,000 units, which is almost half when compared to the preceding year. In 2019, a total of 1.03 million cars were sold in the country, while more than 843,000 units were exported in the form of CKD and CBU units.