Toyota acquired a controlling interest of 51 percent in Daihatsu in 1988, bringing the company under its umbrella. But in 2016 it has purchased Daihatsu’s remaining assets, thus making Daihatsu a wholly owned subsidiary of Toyota Motor Corporation. 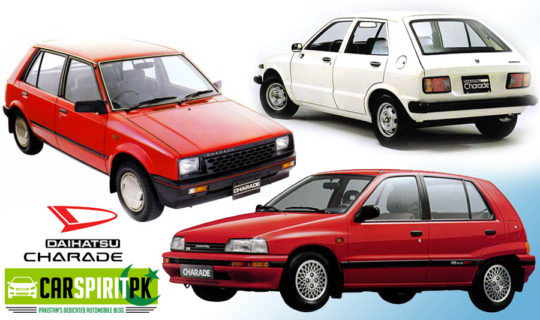 Daihatsu cars were very popular in Pakistan since late 1970s. Daihatsu Charmant sedan and the Charade hatchback have seen some very successful time in our market. During the 90s the Cuore (L200) was popular among the Yellow Cab scheme vehicles, most of these were later repainted and were used as private vehicles. The 800cc Daihatsu Cuore (L500) was being assembled by Indus motors from 2000 to 2012. It was one of the most successful cars to be offered despite a relatively high price tag and a rather prolonged production period. The Cuore was economical, easy to maintain and the only small hatchback to be available with an automatic transmission option.

As far as the used JDM imports are concerned which started to flood our roads during the previous decade, Daihatsu vehicles remained popular including Boon, Storia, Terios & Terios Kid etc.

In current era too, Daihatsu vehicles are popular among used JDM imports. The Daihatsu Mira is considered as a prime choice along with Move, Esse, Atrai and Hijet among the imported used-car options.

The Auto Policy 2016-21 has been able to ignite the fire of competition in our market which has forced the Big 3 of our market to do something out of the ordinary. Suzuki, Toyota and Honda which long dominated the automobile market with a handful of options that never rivaled each other are now forced to prepare for some severe competition against the upcoming European, South Korean and Chinese players.

Sensing this, Indus Motors have decided to discontinue the 1300cc Corolla variants as Pakistan was the only market in the world where the Corolla was being sold with this engine. As per reports the Vios subcompact sedan will now carry Toyota’s flag in 1300cc sedan segment while local vendors have already started to produce parts of the upcoming sedan. 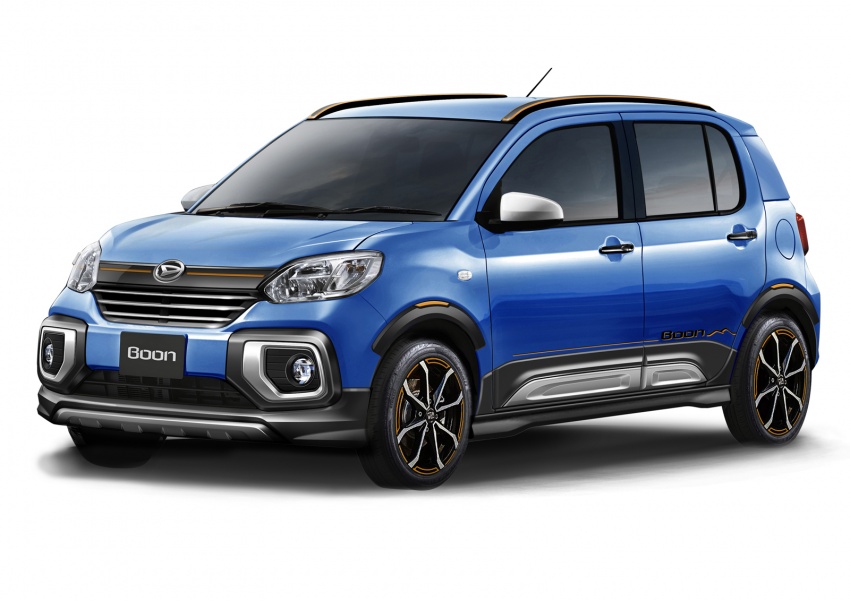 However with Daihatsu becoming a wholly owned subsidiary of Toyota and with an aim to capitalize the emerging automobile markets, Indus Motors should seriously considering reviving the Daihatsu brand in Pakistan. The market starves for low budget small cars for the middle class and Daihatsu cars have the potential to fill that gap. Launching Daihatsu branded cars in sub 1.2 million price bracket will definitely give Indus motors an edge in capturing the small car market in Pakistan.

Do you think Indus Motors should re-introduce Daihatsu branded cars in Pakistan? Let us know with your comments…