Hyundai unveiled the all-new IONIQ 6 electric vehicle in June this year. Bookings of the vehicle have finally started and Hyundai immediately sets a new record for the highest day one pre-order sales figure.

The South Korean automaker received 37,446 pre-orders on the very first day, which is the highest it received in a single day in history. According to Hyundai, the number is far higher than the IONIQ 5 which received 23,760 orders on the first day of booking last year. The company believes that customers were enamored by the car’s innovative exterior and interior design as well as the class-leading travel range the IONIQ 6 has to offer. 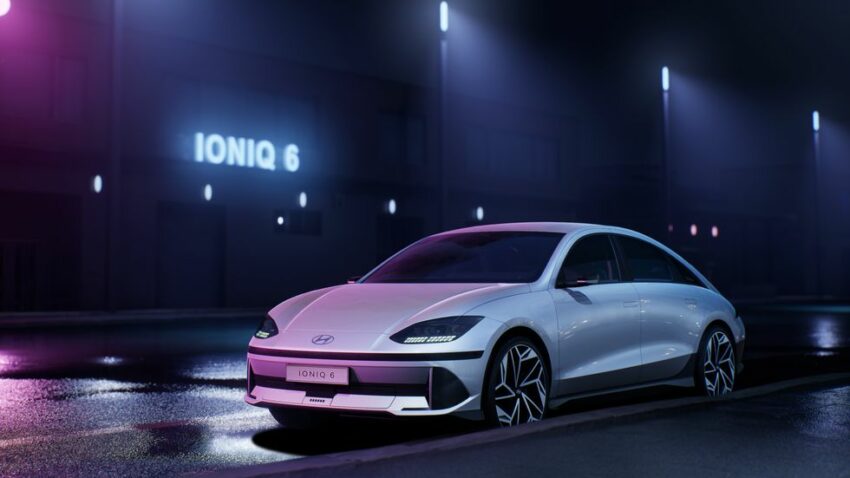 IONIQ 6 is built on Hyundai Motor Group’s dedicated EV platform called E-GMP, which is the same platform that underpins the IONIQ 5 and the Kia EV6. It is available in two variants, the entry-level model comes with a 53.0 kWh battery pack and the longer-range variant comes with a 77.4 kWh battery which delivers 610 km of drive range as per the WLTP cycle. The dual-motor setup (AWD) variant produces a combined power of 324 hp and 605 Nm, which helps the IONIQ 6 to sprint from 0-100 km/h in just 5.1 seconds. 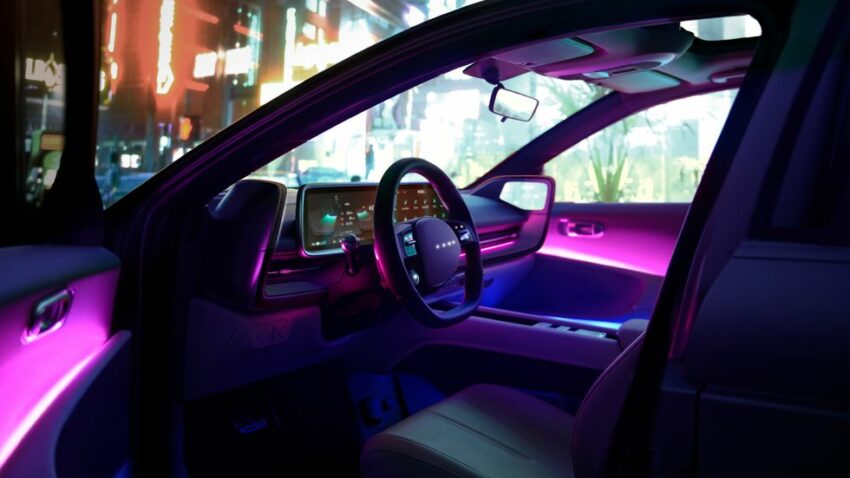 Hyundai has hoped that the IONIQ 6 EV will replicate the success of sales sensation IONIQ 5, and from the looks of it, their dreams are fast coming true based on the reception they have received on the very first day of taking IONIQ 6 pre-orders. 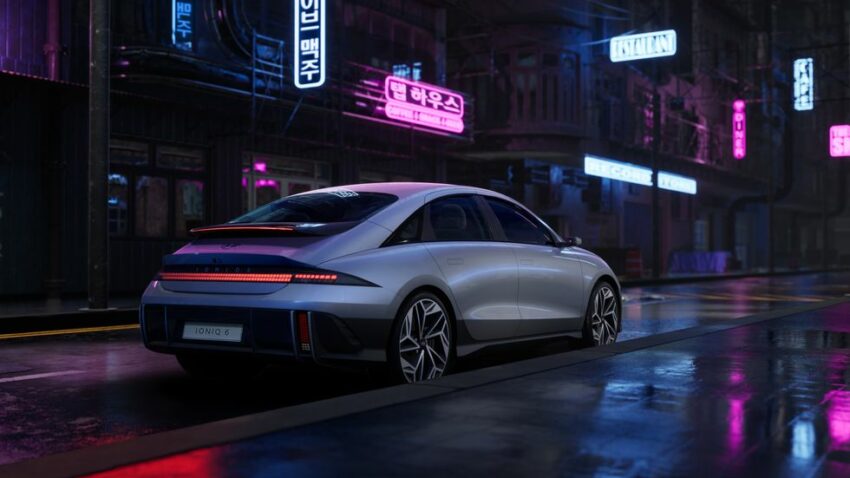