Is Bravo the Reason Why Mehran Came to an End?

So when the much awaited United Bravo hatchback is going to be officially launched tomorrow, the 8th of September 2018, Pak Suzuki has announced to finally end the production of 30 year old Mehran effective from April 2019.

Earlier in June the company had announced to put a break on the base VX version of Mehran effective from November 2018. It means however, that Suzuki Mehran will persist its reputation of having not seen a direct competitor in its lifetime. 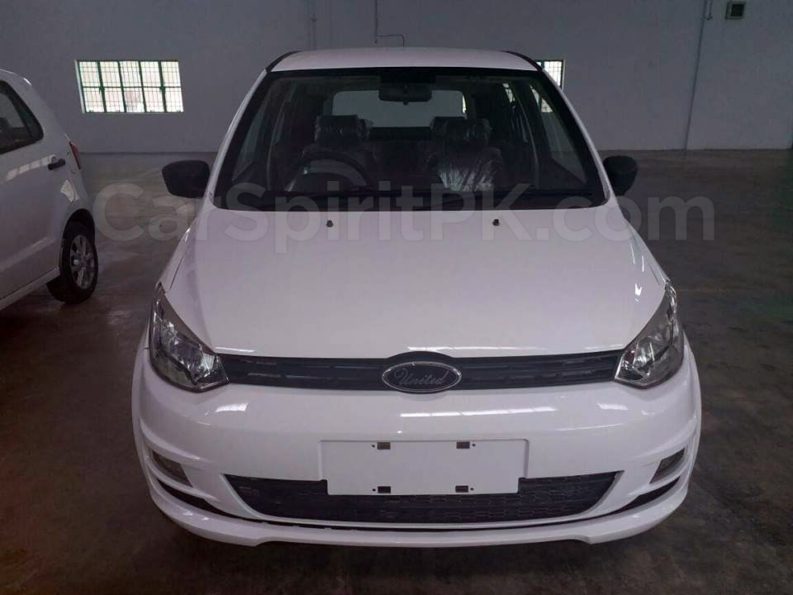 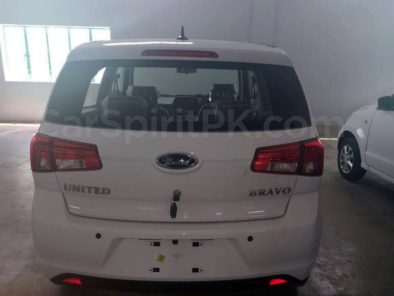 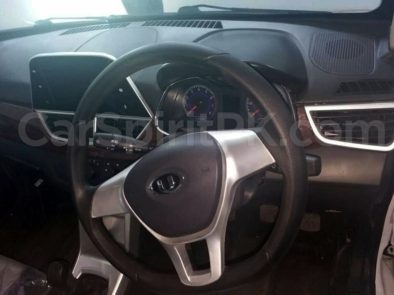 Although we might be getting too skeptical about the United Bravo since none of us have actually witnessed it in person, particularly its built quality. From the looks of it, the upcoming hatchback offers much more than the barren Mehran and according to United officials, will be too affordable as well. 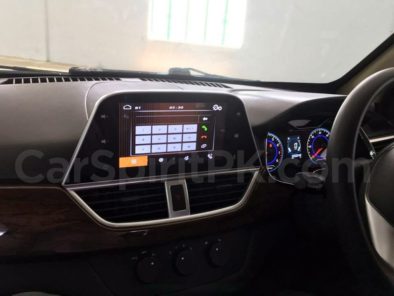 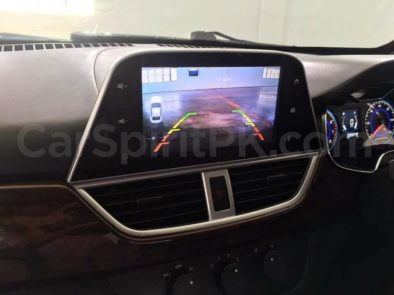 As far as the sales are concerned, Suzuki Mehran is considered a golden egg laying duck for the company. It still remains the highest selling car in Pak Suzuki lineup and second highest selling car in Pakistan after Toyota Corolla. As of 2018, the Mehran sells at an average of nearly 4,000 units a month compared to an average 1,750 units of Cultus, 1,680 units of Bolan and 2,600 units of Wagon R each month. 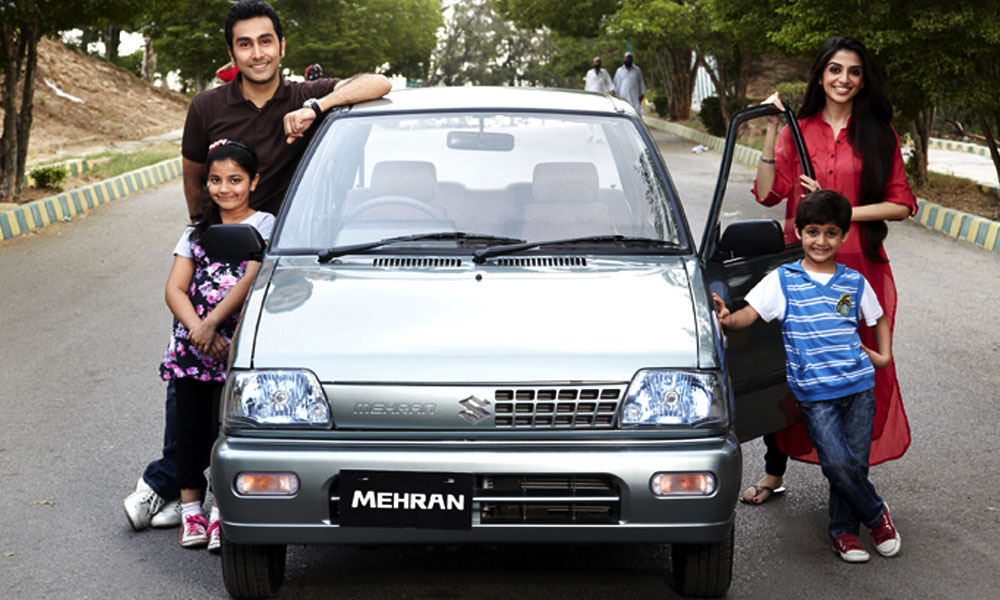 So why do you think Suzuki decided to put an end on Mehran? Well the answer would be simple. It was probably surviving only due to the lack of competition in the market and Pak Suzuki might know already, it doesn’t stand a chance to survive against competition.

Pak Suzuki updated its lineup ever since the new auto policy was announced in 2016. They discontinued their hot selling decades old Cultus MK-II in 2017 and introduced a relatively modern Celerio as a replacement. In addition, the Ciaz sedan and Vitara crossover were also added to the lineup.

United Bravo at its factory premises in China

The past speaks none of the vehicles offered by Suzuki have survived in a true competition, every successful Suzuki vehicle in Pakistan have had no direct competitor in its class. Most of the replacements Pak Suzuki made were in the wake of competition. By 1996 Suzuki Margalla was the only entry level sedan available in the market. However when Honda introduced the City SX8 in January 1997, the sales of aging Margalla were cut into half and Suzuki was forced to introduce the Baleno in 1998 as a replacement.

Similarly Suzuki was happy to sell the bare Khyber even when it was more than a decade old and didn’t even offered basics such as metallic colors, matching bumpers, adjustable headrests, retract side mirrors, tachometer etc through 1999-2000. It was only when Dewan stepped into picture with the Santro, Pak Suzuki felt the need to put an end to Khyber.

Pak Suzuki is yet to announce an immediate replacement of the Mehran, however as per earlier reports it will most likely be the 8th gen Alto with either 660cc or 800cc engine under its hood. A couple of years ago, images of the then Minister for Planning & Development Mr Ahsan Iqbal inspecting an 8th gen Alto surfaced on social media, however since then it’s all silence. 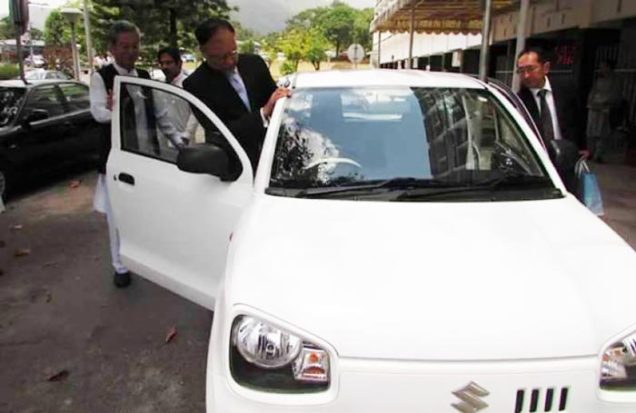 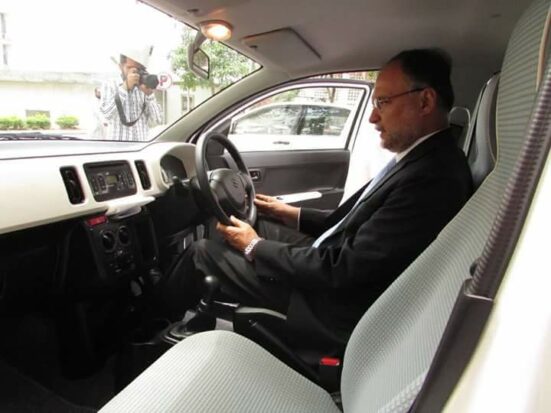 It must be appreciated that United being a relatively smaller player is introducing the 800cc Bravo hatchback, being the only newcomer targeting the low-end segment of the market. All the rest of newcomers including the big guns (Hyundai, Kia, Changan) are unwilling to tap this segment for some unknown reason, and instead rely heavily on the sales of minivans and small pickups.

How well the United Bravo will fare in our market is yet to be seen but it did played its part in putting an end to the 30 year reign of Suzuki Mehran. Want to share some thoughts? Drop your response in the comments section.