Is it the End of FAW in Pakistan?

Prices of local assembled cars in Pakistan witnessed a decline probably for the first time ever, since automakers announced price revisions in wake of tax cuts introduced by the government in the latest Financial Budget and the new Auto Policy 2021-26. However there is one automaker which is yet to announce the revised (reduced) prices– its Al-Haj FAW.

A lot of people keep messaging us regarding the status of FAW cars in Pakistan as the company has stopped accepting bookings of new units since many months. Almost all their authorized dealerships have been revamped into Proton giving an indication of the end of FAW’s chapter in Pakistan. The official Facebook page was inactive for almost 4 months however the company is yet to make an official announcement in this regard. 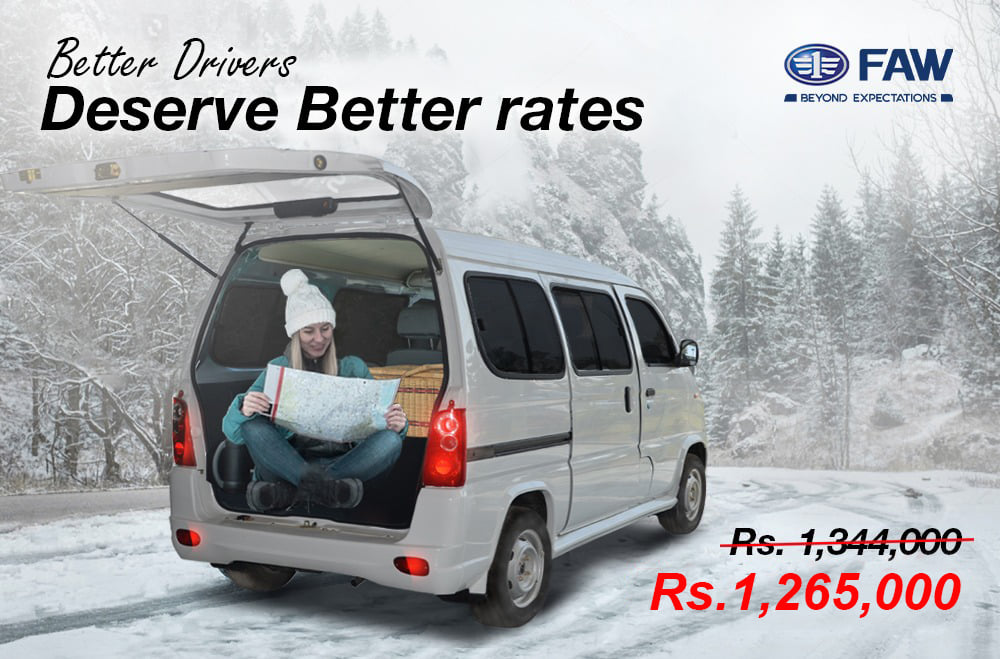 Now after a silence of more than 4 months, the company as posted on the official Facebook page, is offering Rs 79,000 discount on FAW X-PV Power Edition in its latest Mega Offer, but there is still no news on price reductions on V2, Carrier or other X-PV versions. People think its more like a stock clearance attempt as the company isn’t marketing FAW passenger vehicles in Pakistan the way it did in past.

Related: Is FAW V2’s Time Over?

Upon approaching, a FAW official declined about the discontinuation but had no answer on why the reduced prices of FAW vehicles aren’t announced yet as per tax reductions & why the dealerships aren’t accepting new bookings of FAW vehicles. Although the official Al-Haj FAW website is active, but it still shows old prices instead of the revised ones. 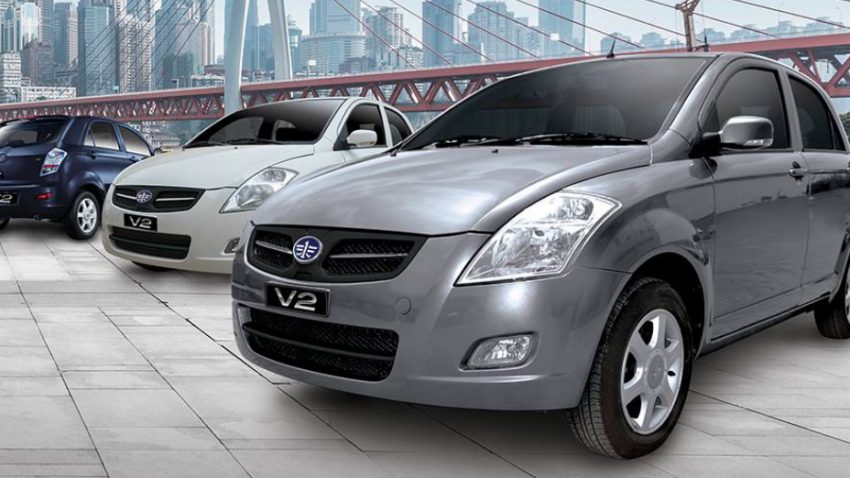 Al-Haj has tilted all its attention towards Proton, however even after several months of launching Proton, its unfortunately yet to begin delivering the local assembled CKD or CBU imported units due to lockdowns imposed in Malaysia. Whether the company will continue selling FAW passenger cars in Pakistan alongside Proton, is something we will have to wait to find out. However the way things are going, it looks as if the company has already abandoned FAW, which means its chapter in Pakistan has (probably) come to an end.