Is Javed Afridi Planning to Bring Tesla to Pakistan?

Famous business tycoon Javed Afridi best known as the owner of PSL franchise Peshawar Zalmi, and the key person behind JW-Forland & MG (Morris Garages) cars in Pakistan has recently set the social media ablaze with the hint of introducing Tesla in Pakistan.

Javed Afridi who has a huge fan following on Twitter and Facebook has asked his followers’ opinion regarding Tesla in Pakistan. His post attracted several thousand comments & reactions and was picked by many news websites & blogs.

Afridi has been actively supporting & praising government’s measures towards electrification in the mobility sector. The government has also recently approved Pakistan’s first-ever EV policy that is expected to open doors for electric vehicles (EVs) in the country.

Various companies are already engaged in setting up EV infrastructure in Pakistan. Pakistan Railways has decided to set up electric charging stations on its land across Pakistan. Recently Shell has also signed a Memorandum of Understanding (MoU) with K-Electric to jointly develop three EV charging stations across Karachi and its connecting highways. Plus Javed Afrisi too, has recently announced the launch of their new “SOLAR & EV Charging Station” venture called ZedCent Plug.

MG which is setting up dealerships across the country & has already started selling CBU imported cars from China also has an electric vehicle called the ZS EV in its pipeline whereas Tesla if introduced can be a big win for Javed Afridi to create an early grip on the EV segment– the one area where Japanese are considered to be left behind.

Tesla which is best known for making electric & autonomous cars also has various other products in its portfolio which includes battery energy storage from home to grid-scale, solar panels, and solar roof tiles, as well as other related products and services. 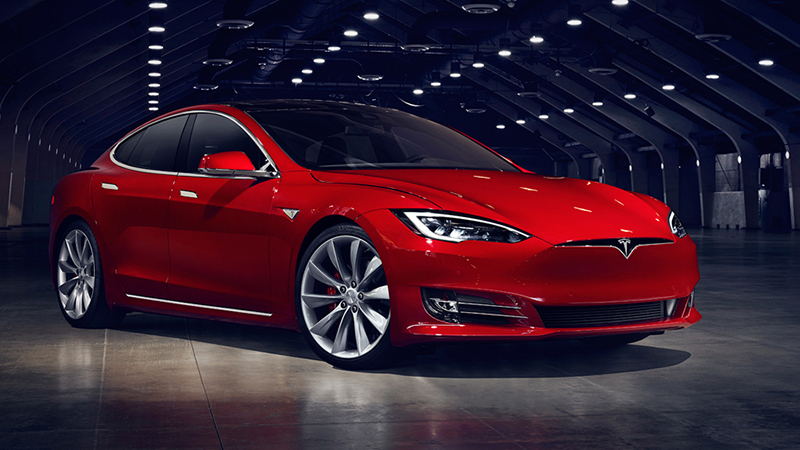 Whether Tesla will actually make its way to Pakistan is perhaps something too early to foretell at this stage, however considering the ambitions of Javed Afridi the possibility certainly cannot be ruled out.