Japan’s transport ministry said on Wednesday it had carried out spot inspections at two plants producing Nissan Motor Co Ltd (7201.T) vehicles as part of a probe into final checks, days after irregularities forced the automaker to recall 1.2 million cars sold in Japan.

The two inspections on Tuesday followed inspections at four more factories last week, the ministry said. The initial four found the automaker had conducted unauthorized final vehicle checks for most domestic models which had not yet been sold, prompting Nissan to suspend new vehicle registrations with the government.

By Monday, Japan’s second-biggest automaker had discovered problematic checks of more vehicles, and said it would recall all new passenger cars sold in Japan over the past three years.

This is the second major instance of misconduct involving a Japanese automaker in under two years, after Mitsubishi Motors Corp (7211.T) said it tampered with fuel economy tests for some domestic-market models. While the recall is unlikely to have a significant impact on profitability, it is a blow to Nissan’s reputation just as it enjoys strong domestic sales, analysts said. 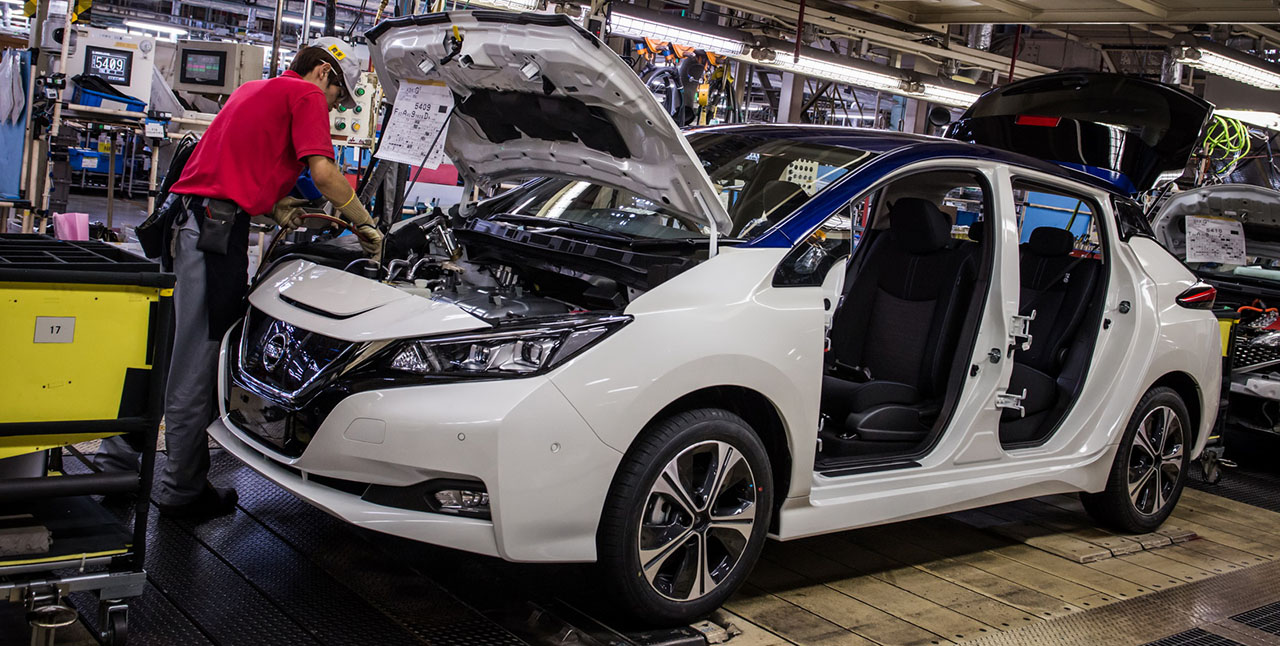 It was possible the practice occurred at most or all of the six plants, said the people, who declined to be identified as they were not authorized to speak with media on the matter.

Vehicles sold in Japan must be registered with the government. As part of this process, during final checks, vehicles must undergo an additional procedure performed by plant technicians who can be certified by the automakers.

Nissan confirmed the latest two ministry inspections were at its Tochigi plant and at the Auto Works Kyoto plant owned by an affiliate.

“We are currently conducting an investigation into the nature of this vehicle inspection issue at our plants,” spokesman Nick Maxfield said in an emailed statement. A third-party is also involved in its probe.

Nissan’s recall includes all of the 386,000 new passenger vehicles it sold in Japan in 2016, roughly 10 percent of its global sales. It excludes Nissan-branded mini-vehicles produced by Mitsubishi Motors, which comprise roughly one-third of Nissan’s annual domestic sales.

Nissan shares have fallen more than 2 percent since Friday. They closed down 1.2 percent on Wednesday at 1,089.5 yen.