Japanese government figures tried to bring Nissan and Honda together for merger talks this year, in a sign of growing concern in Tokyo over the future of the country’s once mighty car sector.

The suggestion to create a national champion was first made to the companies towards the end of 2019, according to three people familiar with the matter, amid fears that Japan’s vast car-manufacturing base was losing its edge as the shift towards self-driving electric vehicles unleashed greater competition.

The independent future of Honda, the country’s third-largest carmaker with annual sales of 4.8m vehicles, has come under particular scrutiny in recent years as consolidation has accelerated elsewhere. But the ambitious project fizzled before it even began, after both sides immediately rejected the idea and the plan became buried in the chaos caused by Covid-19.

Rising demand for electric cars and other technology spending has piled pressure on carmakers everywhere to bulk up through mergers or alliances, even before the pandemic plunged the industry into crisis. Peugeot owner PSA is merging with Fiat Chrysler in a deal announced before the outbreak, while Ford and Volkswagen last year formed a global alliance to save costs. Ultimately, mergers in the industry often come unstuck as rival engineering teams clash over whose technology is better, and entrenched corporate cultures fail to gel, such as during the disastrous Daimler-Chrysler tie-up.

Japan still has 8 big car brands, but 4 of them — Mazda, Subaru, Suzuki and Daihatsu — are tied by cross-shareholdings with Toyota, the world’s second-largest carmaker. Meanwhile, Nissan has a troubled three-way alliance with France’s Renault and smaller rival Mitsubishi Motors, leaving Honda as the only group without a capital tie-up.

The idea of combining Nissan with Honda appears to have arisen from the protectionist instincts of advisers to Prime Minister Shinzo Abe. Those advisers, said people familiar with the situation, feared that the state of Nissan’s alliance with Renault had soured so badly since the arrest of their former boss Carlos Ghosn in 2018, that it might at some point collapse altogether, and leave the Japanese company exposed. But Honda officials have pushed back against that idea, pointing to Nissan’s complex capital structure with Renault, one person who was close to the talks said. Nissan was equally opposed to the idea as the group focuses on getting its existing alliance back on track, another person close to the company’s board said. The merger idea quickly evaporated before it reached the boards of both companies. 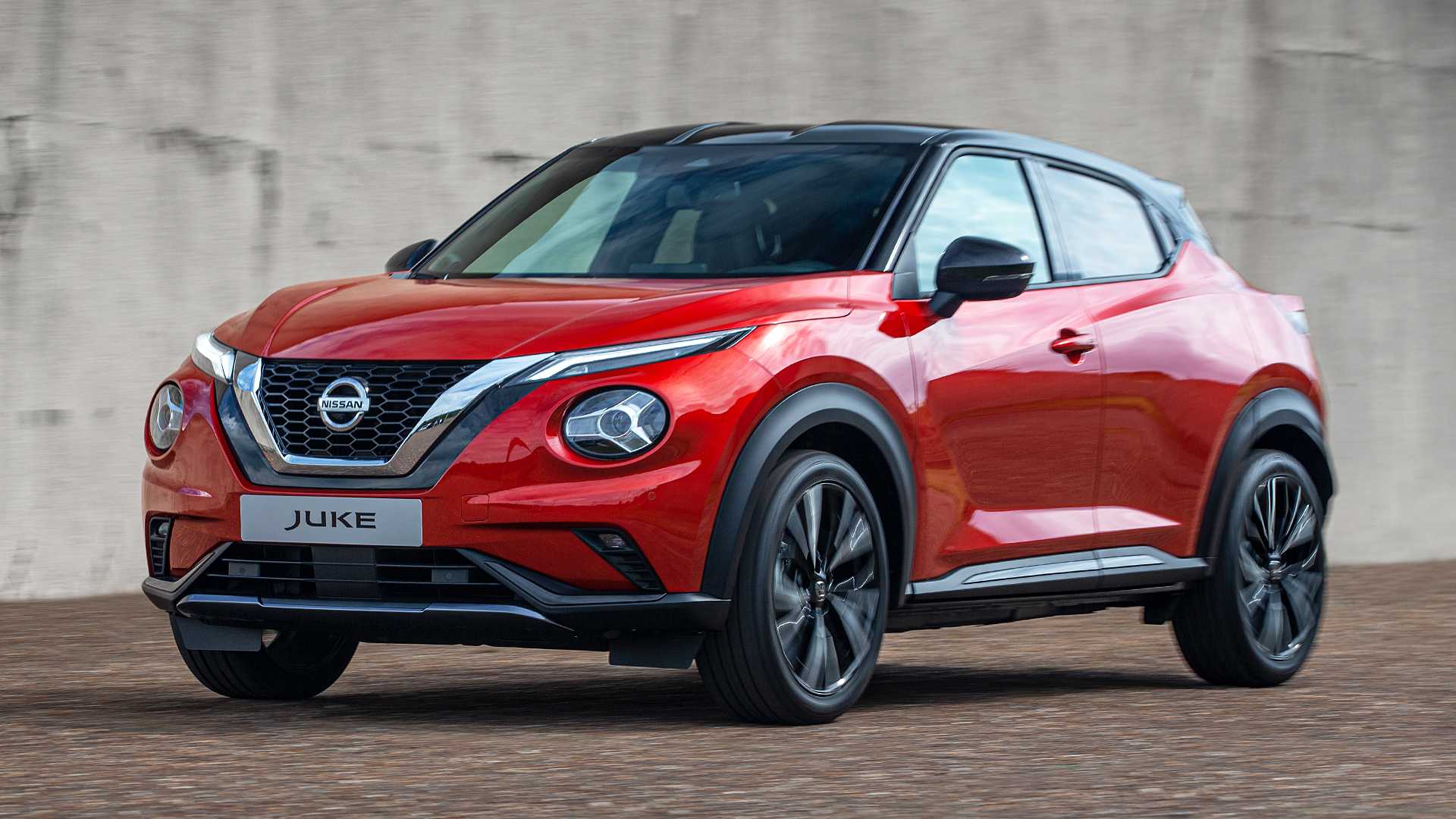 In Japan, carmakers fall under the supervision of the ministry of economy, trade and industry, but government officials have ruled out the ministry’s active involvement in bringing the two groups together. Auto industry executives point to other structural factors in ruling out a Nissan-Honda alliance. “A Nissan-Honda merger would only make sense to people who do not understand the car industry,” said one former Nissan executive. The main obstacle is Honda’s unique engineering design for its cars which would make it very difficult to use common parts and platforms with Nissan and its partners. Without that, the alliance would not be able to reap the cost savings that come with greater scale. 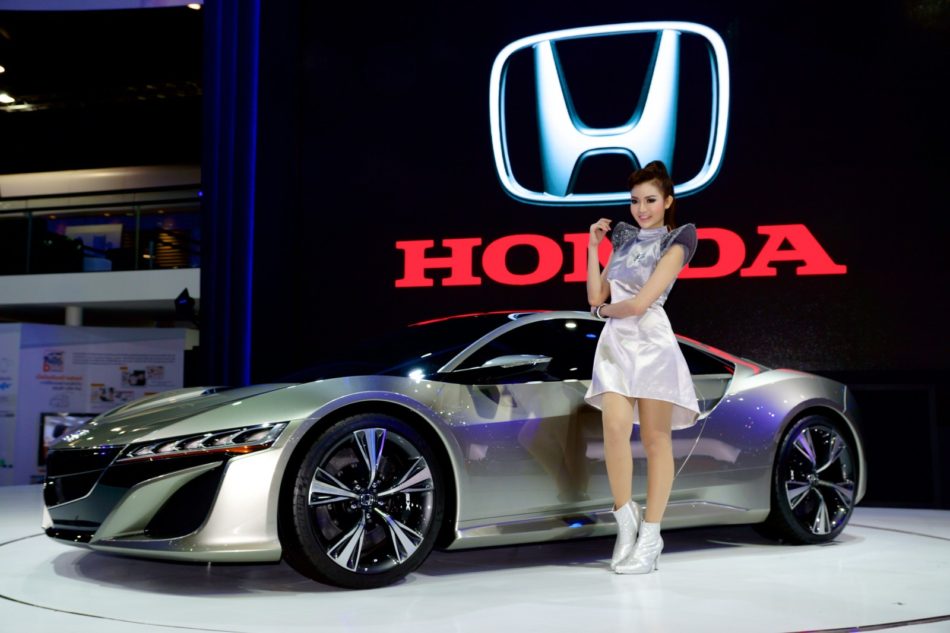 While the two companies are similar in size when it comes to the number of cars they sell each year, their business model is fundamentally different. Honda makes more profit from motorcycles than cars, allowing it to weather downturns better than Nissan. The group is also the world’s largest manufacturer of engines and its products include private jets, lawnmowers and boat motors. In terms of technology, the two companies have pursued separate strategies with Nissan being a pioneer of electric vehicle technology while Honda, similar to Toyota, had traditionally invested heavily in hydrogen-powered cars. In the area of self-driving vehicles, Renault and Nissan have partnered with Waymo to develop autonomous transport services in Paris and Japan, while Honda has invested in Cruise, General Motors’ unit for autonomous vehicles.