The transport ministry on Friday asked a district court to impose fines on Suzuki Motor Corporation based on the Road Transport Vehicle Act over inspection scandal at the carmaker.

Shizuoka District Court was asked to fine the firm in relation to 655 vehicles. With the maximum fine under the law set at ¥300,000 per vehicle, the penalty on Suzuki could total up to ¥196.5 million — the largest on record under the law. In other vehicle inspection scandals, the ministry asked district courts last December to fine Nissan and Subaru.

The ministry decided to place Suzuki under strict monitoring for an interim period and has instructed the company to report progress in its implementation of preventive measures on a quarterly basis. 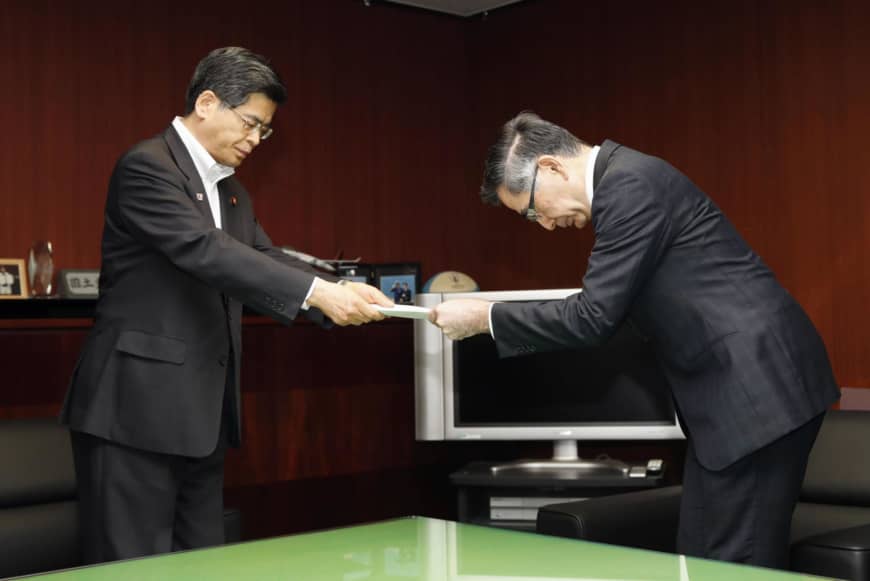 Transport minister Keiichi Ishii summoned Suzuki President Toshihiro Suzuki and presented documents detailing the ministry’s measures against the firm. In the documents, the ministry criticized the company, calling the long-running inspection irregularities a deep-rooted problem resulting from its lack of ability to correct improper practices and its unhealthy organizational climate.

The documents also said inspection workers at the company were not aware that they were doing inappropriate things. The inspection irregularities took place at three plants in Shizuoka Prefecture, the home of the company. 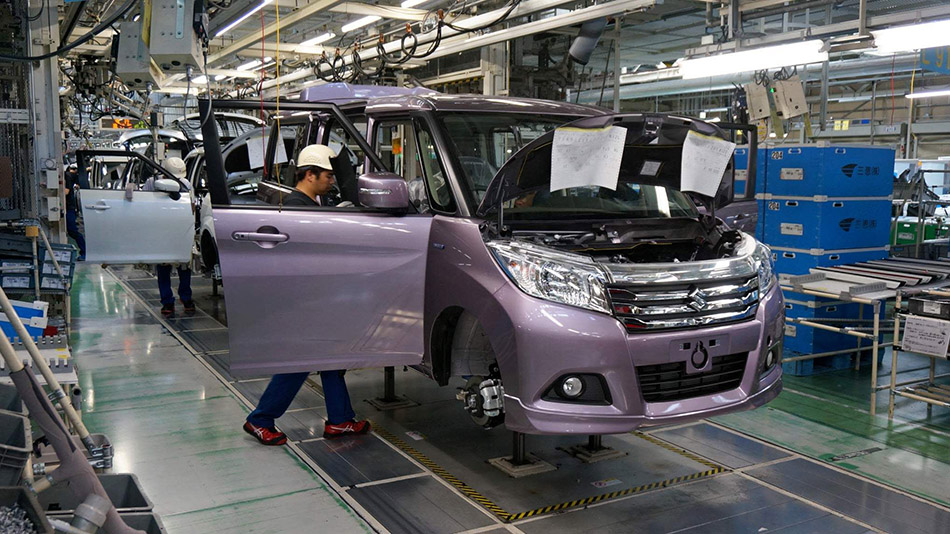 Suzuki’s headquarters and its auditing division failed to discover the wrongdoing at an early date and therefore bear a heavy responsibility for the scandal, the ministry said. In some cases, Suzuki workers used parking brakes to clear brake tests. Even after the wrongdoing came to light, senior workers gave instructions for vehicles to be passed despite failing to meet inspection standards. Some inspection check sheets were falsified.

Some unqualified workers conducted inspections, and attempts were made to cover up the wrongdoing. When the company reported vehicle recalls related to the inspection scandal to the ministry in April, it said that the wrongdoing may have started around June 1981 and continued until around January this year.

wpDiscuz
Tags:scandalSuzuki
previousHonda City Gets Safety Updates in India without Increase in Price
next2019 Datsun Go and Go Plus Updated with VDC