Javed Afridi continues with his never-ending array of teasers of MG (Morris Garages) cars this time presenting the MG3 hatchback on his social profiles while asking public regarding their opinion for its price. In a later post however, Afridi captioned: “Less than 2.0 million!?”

The MG3 subcompact hatchback is the smallest car in MG’s lineup and is currently in its third generation which has been blessed with a couple of facelifts– the current iteration was released in 2018. The MG3 is powered by 1.5 liter engine that is available in two guises– 105hp with 137Nm and 109hp with 150Nm while paired to 5-speed manual or 4-speed automatic transmission options.

Being the key figure behind JW-SEZ and MG cars in Pakistan, Javed Afrdi who’s got a huge fan following on his social handles has already teased various MG cars including the Extender pickup, Gloster mid-sized SUV, and MG5 & MG6 sedans indicating their possible arrival in the market.

Originally a British marque which is now under the influence of SAIC of China, MG has so far introduced HS and ZS crossovers in Pakistan as CBU which have received good response from the public. The company has made huge claims regarding selling thousands of units of its cars in various cities of Pakistan.

Ground breaking of MG’s plant was held earlier this year whereas the construction is expected to be completed in a year. According to information, the MG’s strategy for Pakistan is to flood the market with CBUs with an idea to capture the market before its able to begin with local production. “We are going to spoil car consumers with options” was confidently claimed by an MG official, and from the looks of it they are seriously eyeing to grab a bigger chunk of each segment. 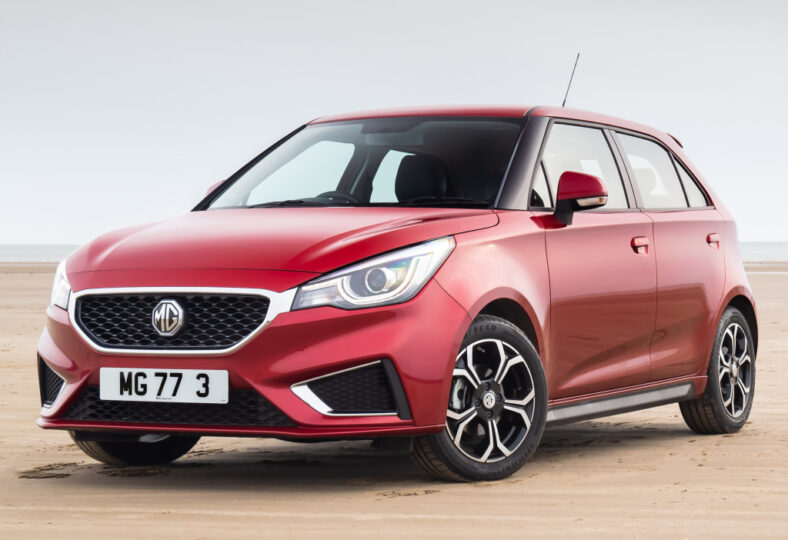 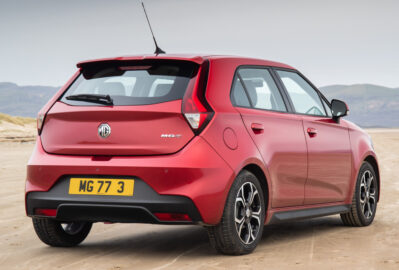 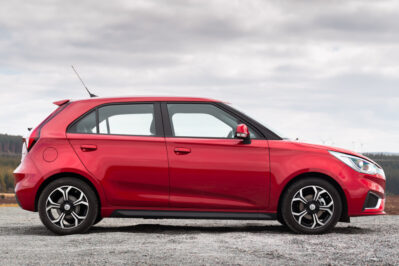 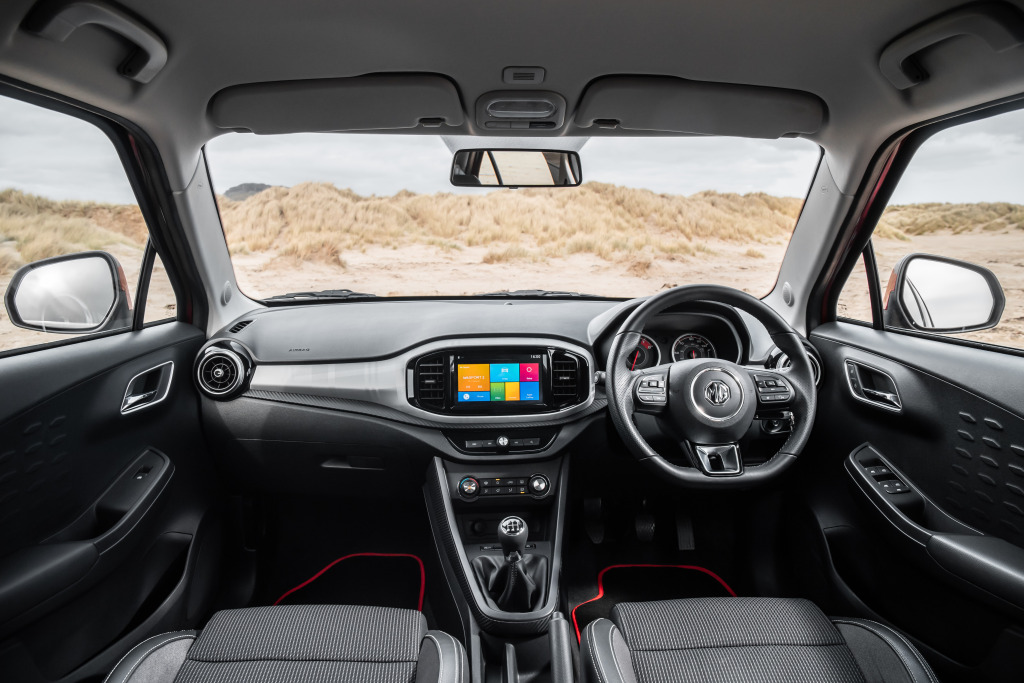 The MG3 if introduced will compete against the likes of Suzuki Swift & FAW V2 in the market. Although both the aforementioned cars are considered slow sellers with average monthly sales of less than 300 and 100 units respectively, how well the MG3 will fare in this segment of slow sellers will be an interesting thing to observe.