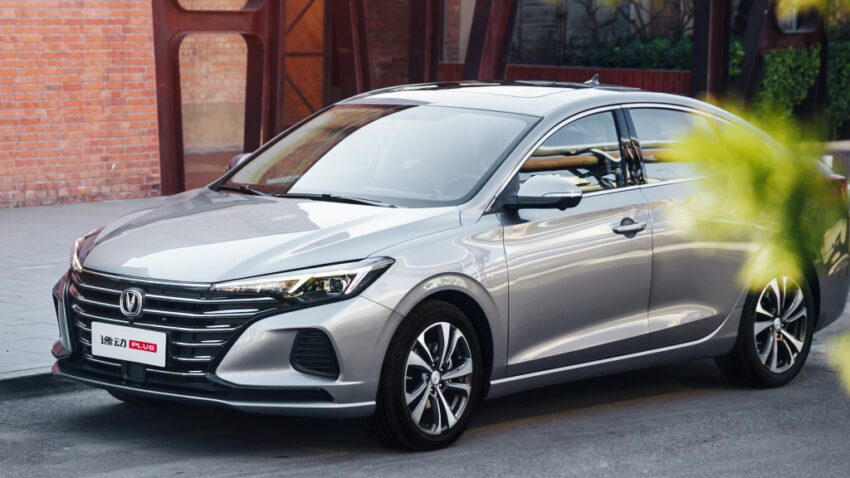 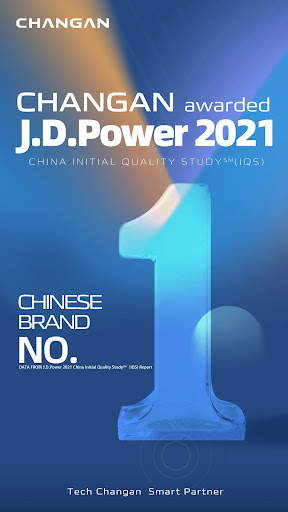 For the 2021 China New Vehicle IQS, JD Power surveyed 34,158 vehicle owners who purchased their cars between June 2020 and March 2021. The study covered 264 models from 58 brands. The data were collected in 70 major Chinese cities from December 2020 to May 2021. The study concentrated on the quality issues encountered by owners of new vehicles between two and six months of ownership, with new vehicle quality expressed as the average number of problems per 100 vehicles (PP100). Using this method, lower scores indicate less problems and better quality.

The study also revealed that Chinese brands have improved in all brand image elements, particularly in reputation and environmental protection, compared to last year. As the leading Chinese brand in new vehicle quality, Changan garnered a score of PP100 (202) which is not only the best among other Chinese brands, but it also compared favorably with other luxury car brands like Audi (207 of PP100), Volvo (208 of PP100), and Land Rover (211 of PP100). 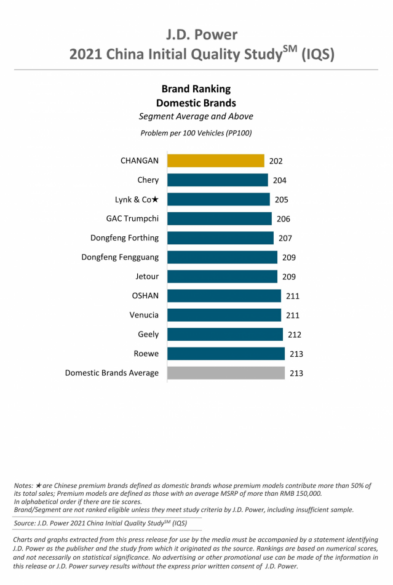 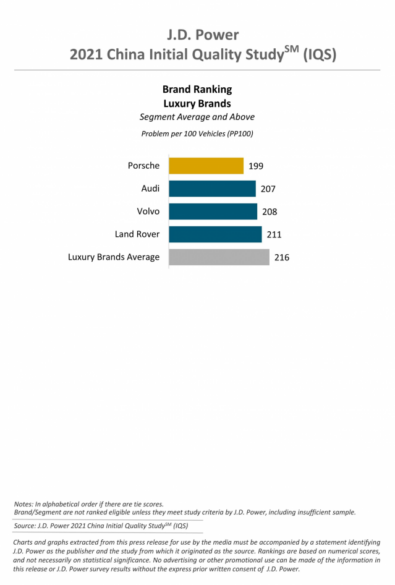 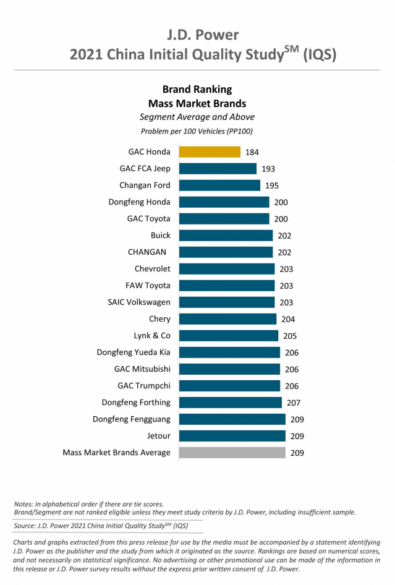 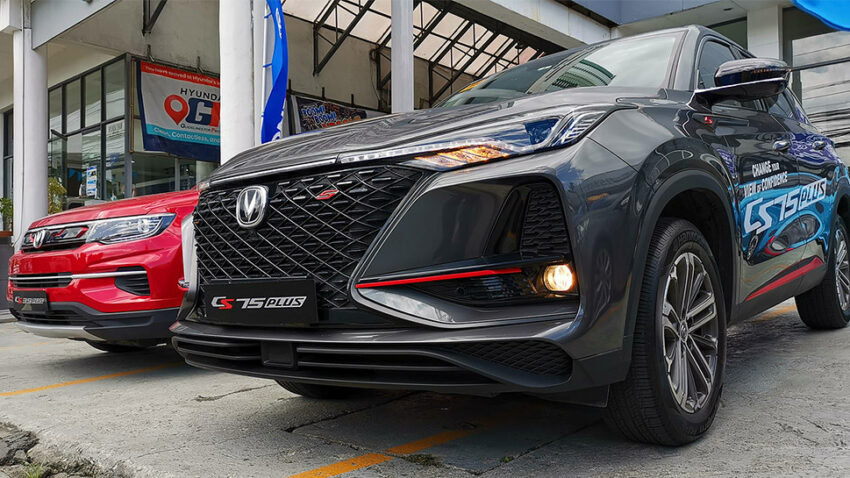 Changan also revealed that from January to July 2021, the cumulative sales of Changan vehicles reached 1,099,406 units, surpassing the one-million mark and recording a 46.1% year-on-year growth. To develop even more quality products, Changan has not only formed a global collaborative research and development pattern of “6 countries and 9 locations,” but also invested 5% of its yearly sales revenue into R&D. The total investment is now over US$17 billion.