As seen in the images leaked earlier, the JDM Corolla Cross features a smaller upper grille flanked by redesigned LED headlamps. The lower apron gets a huge air intake accompanied by a mesh insert and fog lamps placed into the corners. Also there is a redesigned bumper that no longer comes with pronounced creases towards the front wheel arches. 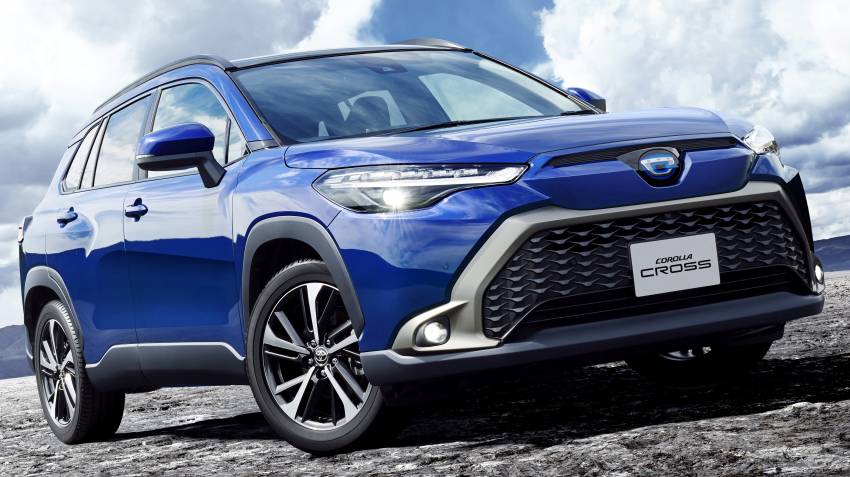 The rear end has been tweaked as well, featuring restyled taillight graphics and a revised bumper with slim chrome strip. The rest of the vehicle including the interior, remains pretty much unchanged. Like the global Corolla Cross model, the dashboard is identical to the 12th generation Corolla sedan/ hatchback while the cabin is illuminated with ambient LEDs to enhance the appeal & tranquility. A 7-inch digital speedometer and powered tailgate are available, while a touchscreen infotainment system with Apple CarPlay and Android Auto connectivity is fitted as standard. 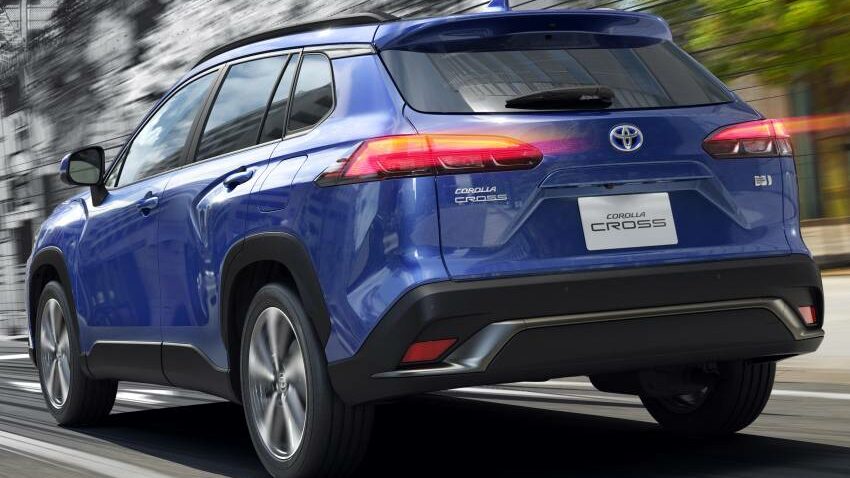 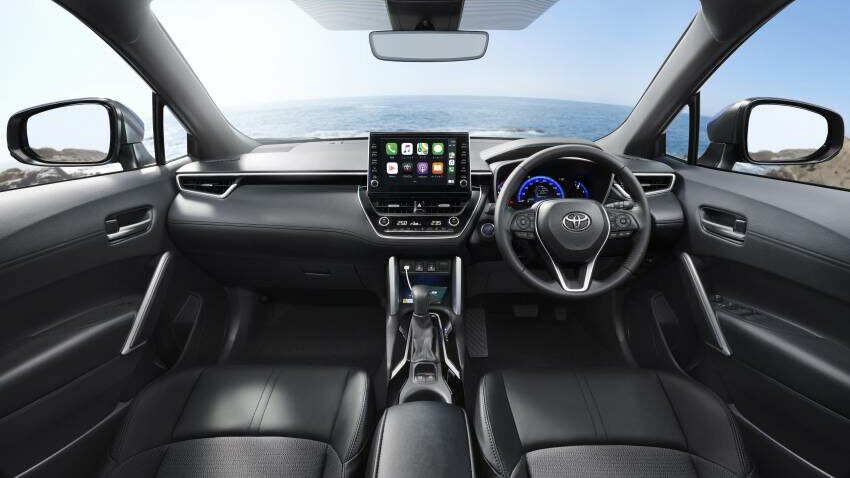 Engine options are similar as in other markets, but with a few changes. There is a 1.8L naturally-aspirated four-cylinder petrol engine, which adds Valvematic variable valve lift resulting in an additional 1 PS at 140 PS at 6,200 rpm, while torque has gone down by 2 Nm to 170 Nm at 3,700 rpm. Fuel economy is rated at 14.4 km per liter. 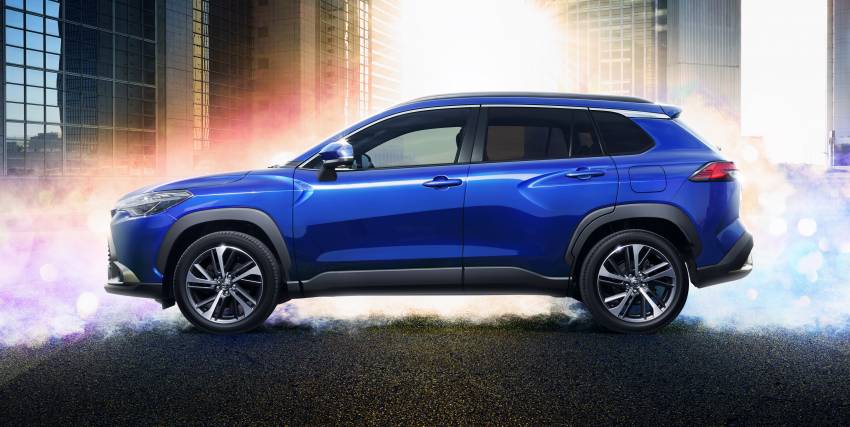 The Hybrid model gets an Atkinson-cycle version of that engine which generates 98 PS at 5,200 rpm and 142 Nm at 3,600 rpm aided by a 72 PS/163 Nm electric motor, resulting in a combined system output of 122 PS. Corolla Cross hybrid is capable to deliver up to 26.2 km in a liter. Additionally, the E-Four models get another motor on the rear axle while it also comes equipped with a 100-volt AC power outlet for emergencies.