Since many years, Volkswagen is China’s largest car brand in terms of sales. In 2018 alone it sold more than 3.1 million units, with Jetta contributing towards the bulk of sales and has remained the esteemed representation of VW in China. Now, the German brand is hoping to play off that branding by introducing an entirely new brand exclusively for the Chinese market and has officially launched its third sub-brand dubbed “Jetta” in Wolfsburg, Germany. 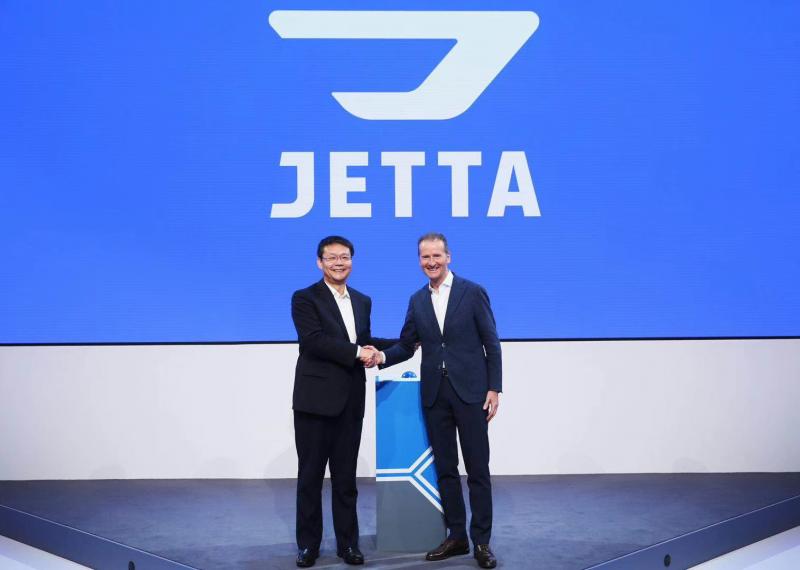 Adopting an all-new logo, Jetta will launch as a joint-venture with state-owned Chinese car giant First Automobile Works (FAW). It will build a single sedan and two SUVs based on the VW MQB platform and will be sold through a new Jetta dealership network with approximately 200 locations including digital showrooms and shopping mall locations, along with traditional stores. These vehicles will be manufactured at FAW-Volkswagen’s plant in Chengdu, capital of Sichuan Province, while the capacity will reach up to 500,000 units on an annual basis. 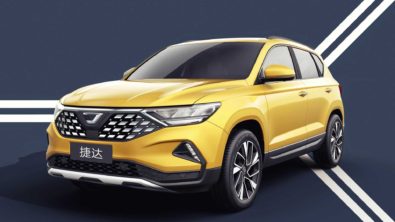 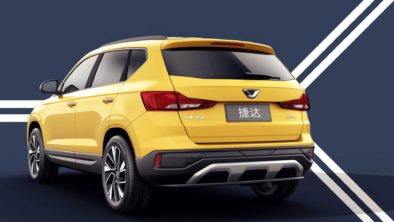 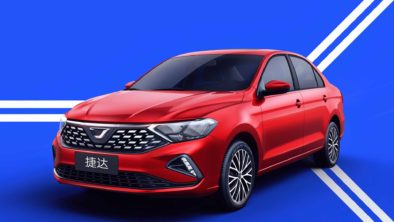 According to Jürgen Stackmann, VW board of management member responsible for sales:

“In China, the Jetta plays an extremely valuable role for us as a Volkswagen model. It has brought mobility for the masses, just like the Beetle once did in Europe. Developed by Volkswagen and built in China, the Jetta China has placed China on four wheels. To this day, it is one of Volkswagen’s most popular models in China – a real icon. This is why we are transforming a model into a brand for the first time in the history of Volkswagen and establishing a separate model and brand family.”

Sales of Jetta branded vehicles are expected to begin towards the third quarter of this year.