Keeping Rats and Stray Cats Away From Your Car Engine

As the weather is getting cold, many strays will seek out warmth and some will end up inside your vehicle around the engine. To avoid any unwanted situation, it’s always a good idea to check the engine bay before you crank the engine, especially if its standing out there for a long period of time.

Why do stray animals love the engine bay?

Stray animals, particularly the cats love warm places because they have a higher body temperature compared to humans. Stray cats usually go inside the engine bay because they seek shelter to keep them warm. They also like the engine bay, because it is dark and they could nap in peace. 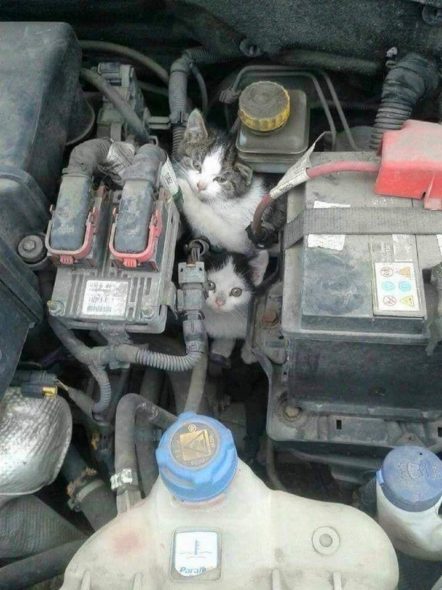 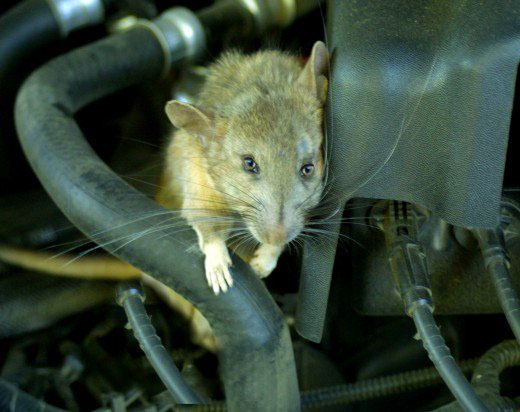 Other than cats, rats can also easily get into the engine compartment to stay warm. Worst case is when they make a nest and damage your engine, often chewing up the wiring. In cold weather, you must be vigilant about animals getting into your car’s engine bay.

Thankfully there are some ways to keep these stray animals away from getting into the engine compartment.

Always remember, a few minutes of yours can save you from a lot of hassle and will help you avoid any unwanted situations in these winters.