Its another feather in the cap for Kia EV6 as it has been named the 2022 European Car of the Year (ECOTY), marking the first time any South Korean vehicle has ever won the award. The EV6 has already won What Car COTY, German Premium Car of the Year award, and a number of other titles including a Guinness World Record.

The Kia EV6 with a score of 279 points, beat the Renault Megane E-Tech Electric in second place (265 points), and Hyundai Ioniq 5 in third place with 261 points. 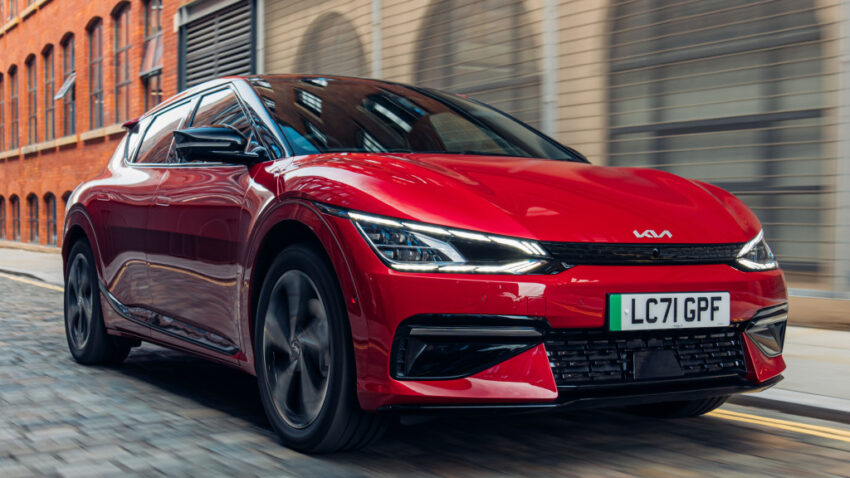 Electric vehicles made up the majority of the 7 finalists shortlisted for the 59th edition of the coveted European title, with 6 models having all-electric powertrains. The Peugeot 308, which is available with a petrol, diesel or plug-in hybrid drive system, was the only exception and took the 4th place in the final standings with 191 points. It is followed by the Skoda Enyaq iV (185 points), Ford Mustang Mach-E (150 points) and Cupra Born (144 points).

The jury for the 2022 ECOTY is made up of 59 members representing 22 European countries, with the objective of finding the best new car on sale. However the committee decided by majority to suspend Russian votes due to the ongoing conflict with Ukraine. 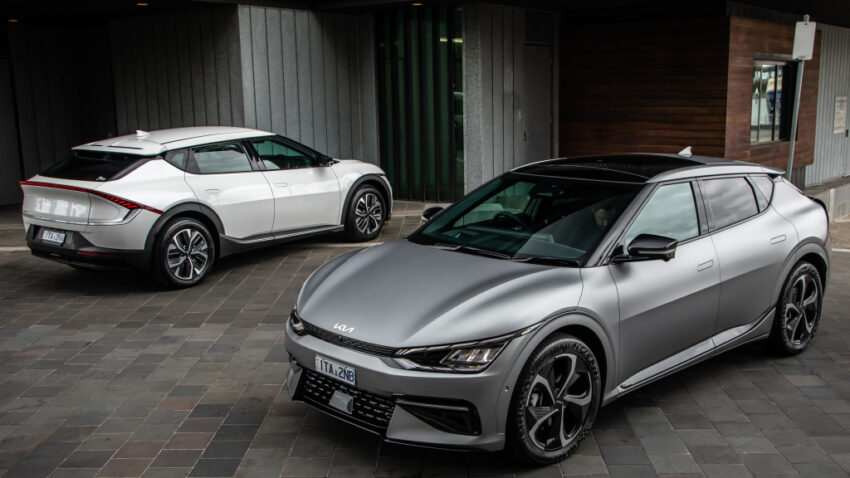