Kia-Lucky Motors continues on its success path in Pakistan by celebrating 50,000 units production milestone. The feat is achieved hardly after two years (25 months) of production in the country. Having registered its comeback in Pakistan in 2018 with the introduction of Grand Carnival luxury MPV as CBU import, the South Korean automaker launched its first locally assembled product– the Sportage crossover SUV back in August 2019 followed by Picanto hatchback in September 2019.

More interestingly the 25 thousand units milestone was celebrated in March earlier this year as sales were hampered in year 2020 due to COVID-19 lockdowns. The 50 thousand units feat has been achieved in hardly 7 months which is an extra ordinary achievement for a newcomer for sure. This makes the average monthly sales of more than 3,500 units a month for Kia in Pakistan. 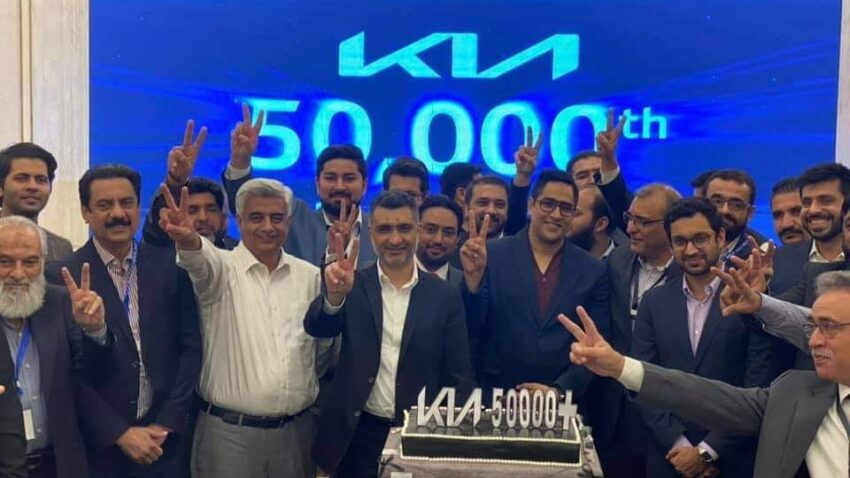 Kia surpassed Honda to become (unofficially) the third bestselling automaker in Pakistan. Since its not yet a member of PAMA (Pakistan Automobile Manufacturers Association) the sales stats aren’t shared by PAMA. Still considering the 3,500+ units monthly average, its almost neck to neck with Honda since the latter saw around 3,600 units sold in October, with sales witnessing a boost after the introduction of 6th gen City sedan in Pakistan.

Kia’s local assembled portfolio consist of Sportage crossover, Picanto hatchback and Sorento mid-sized CUV while the bookings of Stonic sub-compact crossover have recently kicked off with deliveries scheduled to begin in December 2021. The addition of Stonic in the local portfolio will help Kia achieve even better monthly sales in Pakistan. 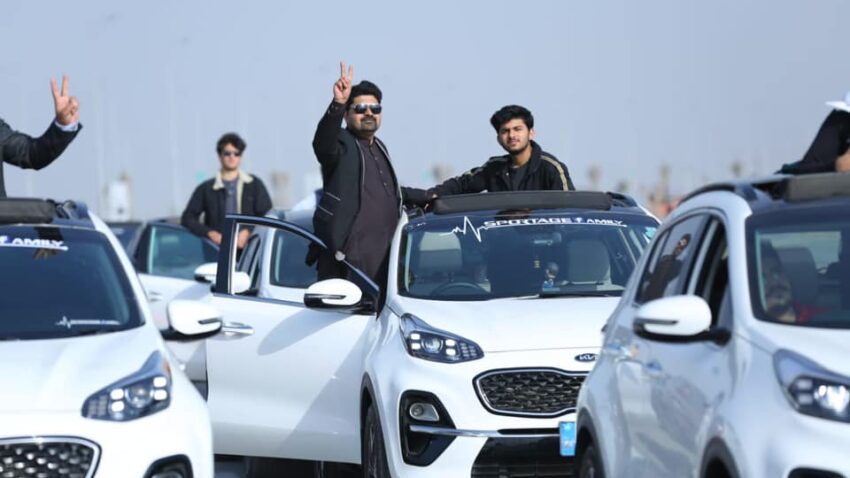