Despite hit by COVID-19 pandemic, it looks as if 2020 is the year of updates for South Korean automaker Kia. Having already launched the all new Sonet, as well as the new generation models of Sorento & Carnival, & blessed the Rio, Picanto, Stonic and Stinger with facelifts, Kia is well on course to introduce the next generation Sportage, and is working on to release the thoroughly revised facelift of Cerato sedan (also known as Forte/ K3) the clear spy shots of which as well as the speculative rendering recently appeared on the internet, courtesy SHM. 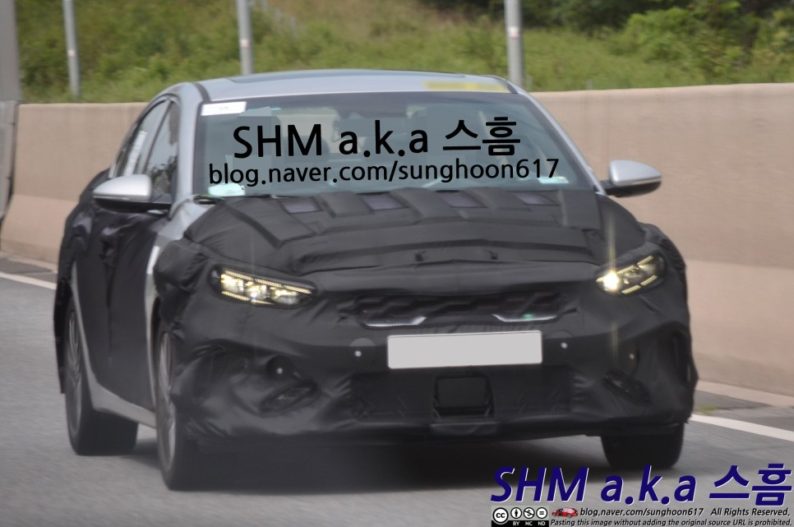 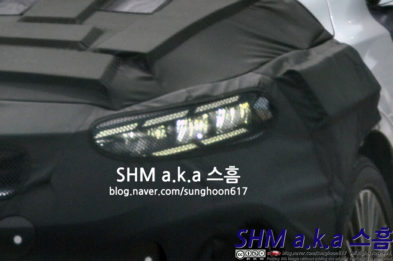 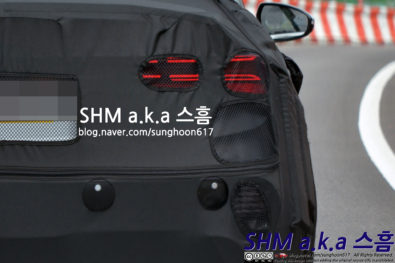 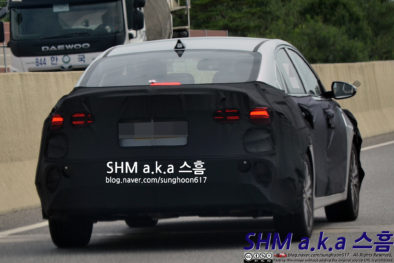 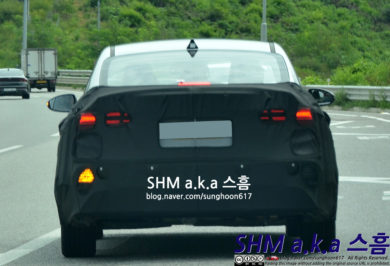 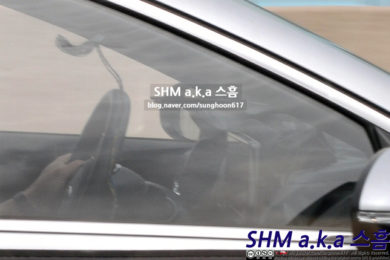 In terms of interior, the Cerato facelift will get a larger and improved 10.25 inch touchscreen replacing the existing 8 inch unit alongside upholstery upgrade. The new Cerato will also receive Kia’s enhanced safety suite which became part of the new Stonic as well.

As for engines the new Cerato is likely to get 1.5 T-GDi or the new CVVD 1.6 Turbo that might come paired to Kia’s new innovative IMT transmission, the ‘clutch-by-wire’ intelligent manual transmission which already has two variants, one with a clutch pedal and one without it.

The Kia Cerato/ Forte facelift will likely break covers either towards the end of this year or early next year. Stay tuned to CarSpiritPK for more information.