KIA has launched the 7-seat version of its Sonet crossover SUV, dubbed as Sonet-7 in Indonesia. The Sonet-7 is marginally longer than the 5-seat version that debuted in India last year.

Compared to the Indian version which is 3,995mm long, the Indonesian version is slightly longer at 4,120mm allowing an extra third row of seating in the subcompact crossover. 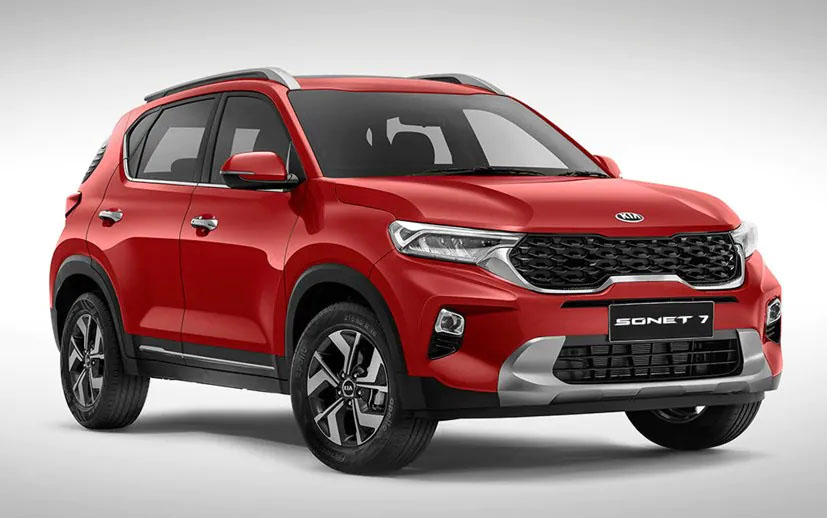 More precisely it’s a 5+2 seater with the last row good enough to accommodate younger passengers. Nevertheless, 7-seats are considered more practical than conventional 5-seats, something which is high in demand in the Indonesian market.

The cabin is similar to the 5-seater Kia Sonet, but with couple of major highlights especially when it comes to the seating layout. There is a new 50:50 split third row seat which can be fully folded to create an ample luggage space of 392 liters. Second, the 60:40 split second row seats feature one-touch tumble fold and sliding for easy access to the third row. Plus, the Sonet-7 gets roof mounted air-vents aiding the back row passengers. 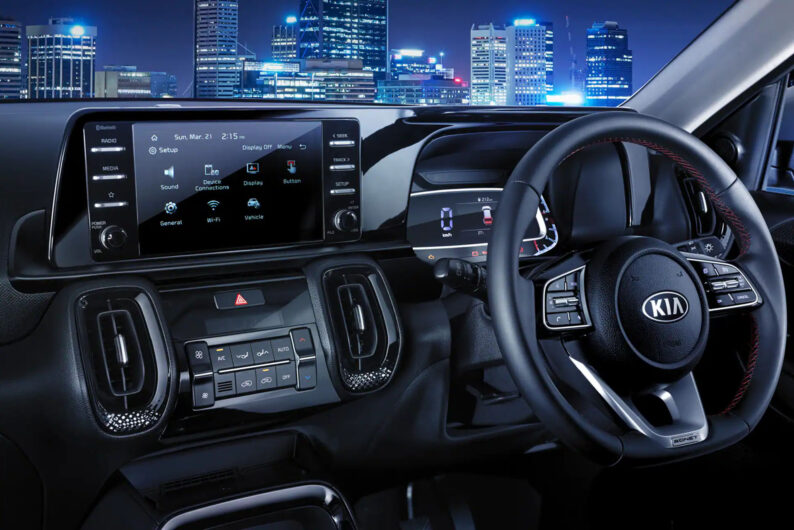 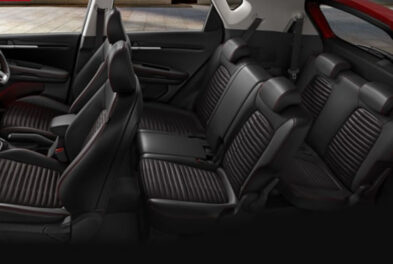 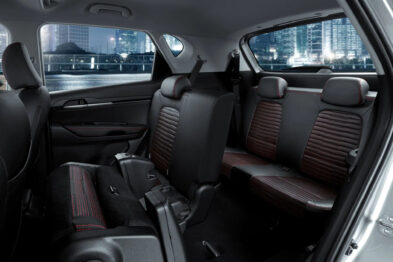 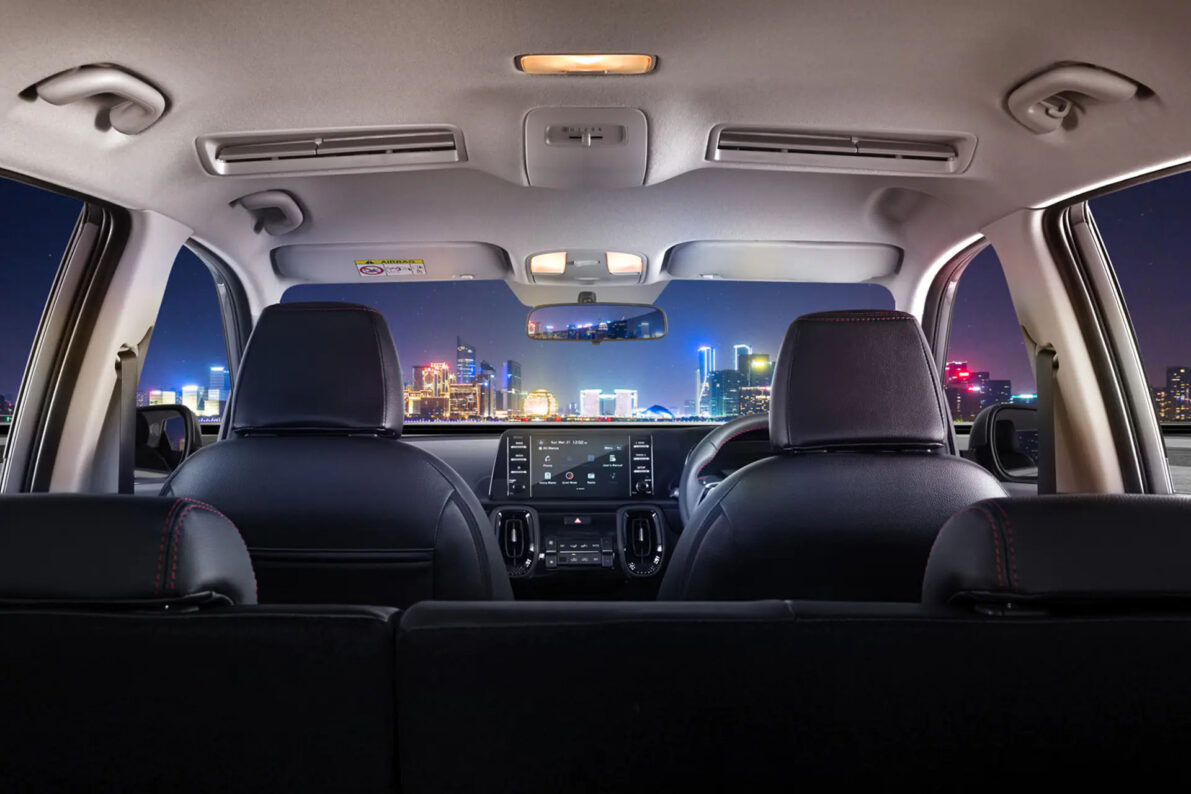 Apart from seating layout, there is absolutely no difference in terms of design between the 5-seat Sonet and the new Sonet-7. Under the hood, the Kia Sonet-7 retains the 1.5-liter petrol engine that comes paired to either a 6-speed manual or a CVT automatic gearbox.

KIA hasn’t revealed its plans to introduce the Sonet-7 in other markets. Right now, the Sonet is only being manufactured in Kia’s Anantapur plant in India and is being exported to Indonesia as CBU. However the vehicle can compete against the likes of Honda BR-V if introduced in Pakistan.