A development prototype believed to be the 4th gen Kia Sorento facelift has been spied for the first time in Europe. On track for a debut in the second half of 2023, this heavily-camouflaged prototype previews a pretty heavy refresh, which will include new front and rear lighting treatments, as well as revised bumpers and alloy wheel designs.

From the limited view we have, it appears the new Sorento facelift will get more vertically-oriented headlights and DRL signatures that echo the larger US-market Telluride as well as the upcoming EV9 electric vehicle. The rear seems to be a more mild revision, likely limited to rejigged tail light graphics and a revised bumper, but there could be bigger changes under the shrouds of black sheeting and fake body panels. 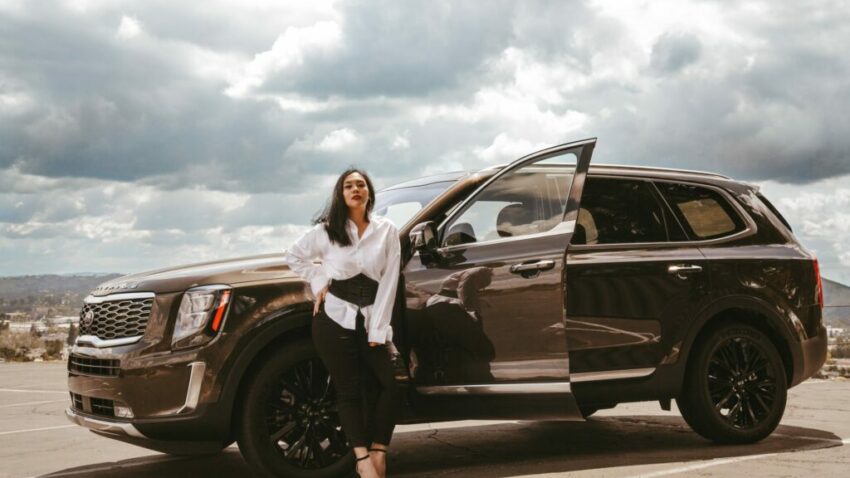 The test mule also wears alloy wheels in a turbine-like design, which indicates that Kia is working on a range of more aero-efficient rim designs in the name of fuel economy, and in the case of the plug-in hybrid model, more electric range. 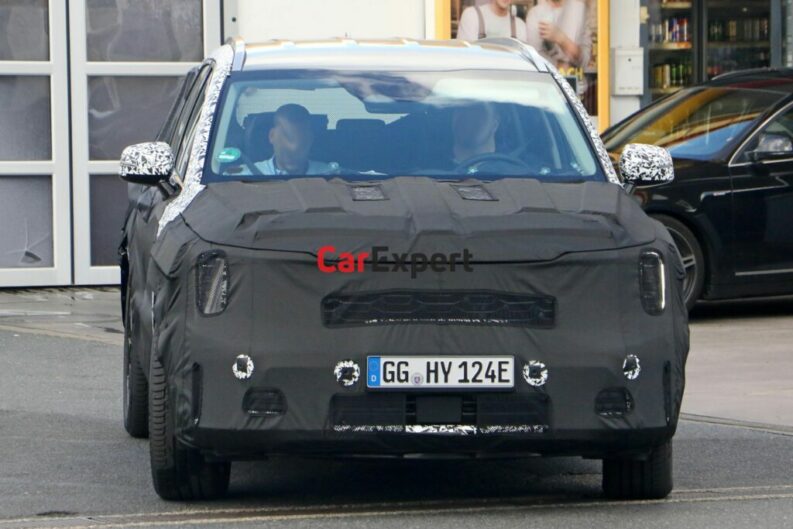 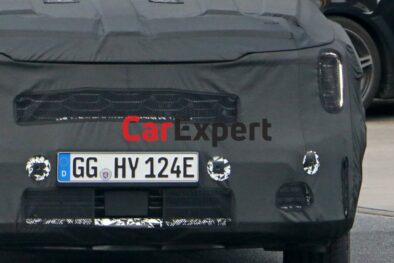 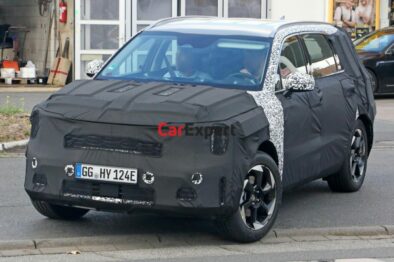 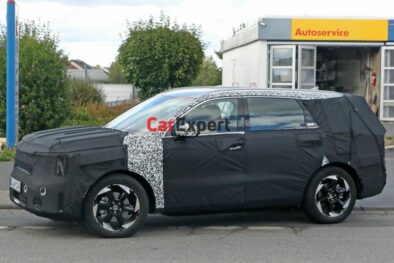 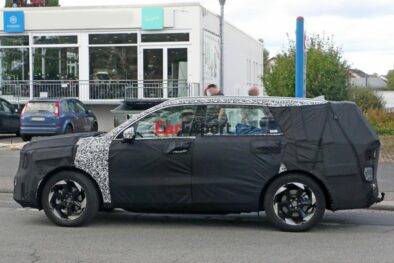 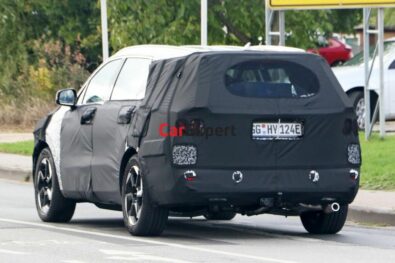 Inside, the Sorento facelift is expected to receive a range of new features and technologies seen elsewhere in the Hyundai/Kia stable, including a larger 12.3-inch touchscreen infotainment system, heated and ventilated second-row seating, and perhaps even third or fourth zones of climate control. Depending on the market, we can also expect features like Matrix LED headlight technology which the new 5th gen Sportage now offers in Europe – as well as new interior trimmings and an updated steering wheel design. 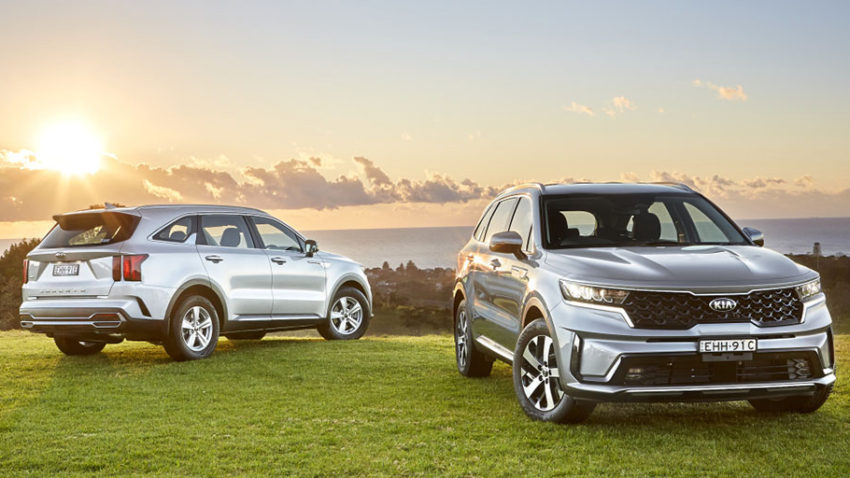 The current 4th generation Kia Sorento was launched globally in 2020, and offers a range of powertrains depending on the market. However, the South Korean automaker is going to throw a heavy facelift much quicker than expected amid stiff competition in the crossover SUV segment.