Kia having unveiled the Sorento mid-sized crossover SUV earlier this week in an exclusive Power Play event has now revealed the prices of its latest introduction in Pakistan. Available in 2 engines distributed across 3 variants, the Kia Sorento is priced as: 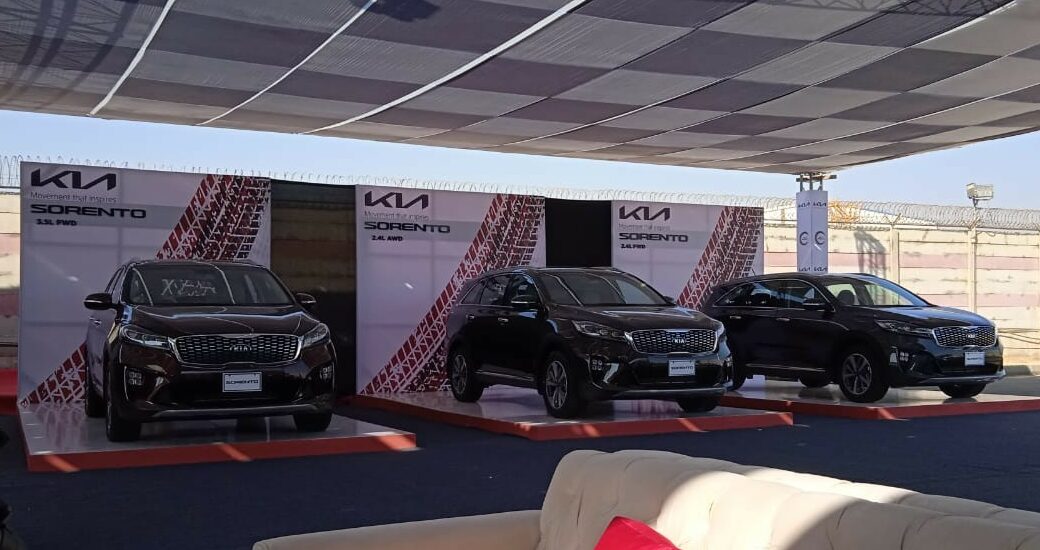 Positioned as a flagship model, Sorento is the third local assembled model in Kia’s lineup in Pakistan after Sportage & Picanto. The vehicle will go against the Toyota Fortuner as far as the price bracket is considered however Fortuner being a ladder-frame SUV is a genuine off-roading vehicle whereas Sorento being a mid-sized crossover SUV has an edge in urban mobility due to its much comfortable ride and better on-road handling capabilities.

Bookings can be made against Rs 2,500,000 whereas the vehicle is set to go on sale within this month. A detailed impression & test drive review of Kia Sorento is coming soon as CarSpiritPK was also part of Kia’s Power Play event, so stay tuned.