Kia Stonic Trying to Catch Up With Honda Civic Prices? 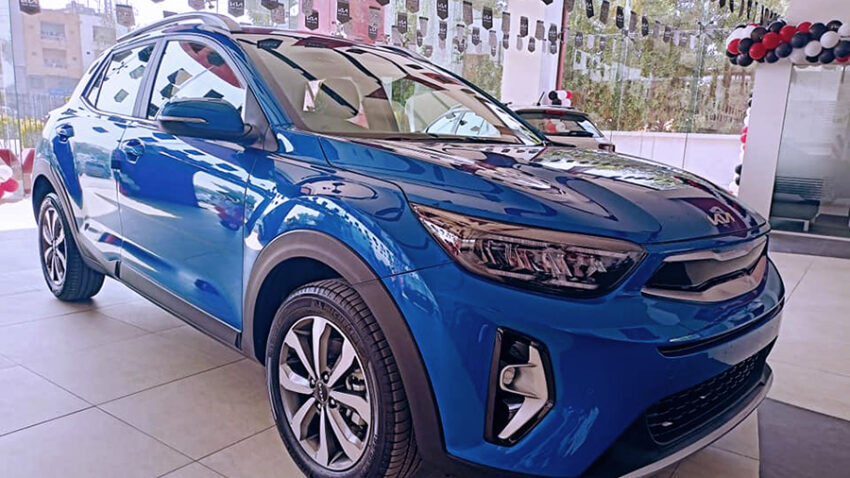 Since its arrival, the company has been trying to portray it as a rival to C-segment Honda Civic and Corolla Altis sedans as seen in loads of paid content across internet & social media. In reality however, the B-segment Stonic shares its underpinnings as well as interior with the 4th gen Kia Rio, so its in no way a competitor to Civic or Corolla as hyped.

In terms of dimensions and interior space, the Stonic is very much comparable (only marginally larger) to new Suzuki Swift which has just been introduced by Pak Suzuki. And with its flagship GLX variant at PKR 28.9 lac being the most equipped locally assembled Suzuki model ever, has started to look a lot more attractive compared to the Stonic, which is whooping Rs 1.5 million more expensive than Swift.

Related: The New Swift GLX is the Most Equipped Suzuki Ever to be Assembled in Pakistan

It looks as if the Stonic is willing to catch up with Honda Civic prices, the 11th generation of which is expected to make its debut on 4th March 2022 and will be priced between Rs 5.5 to 6.2 million. However in order to do so, the Stonic might end up as a marketing disaster just like Kia Sorento which despite rich features & equipment, is struggling to leave the showroom floors.

What is your take on new Kia Stonic prices in Pakistan, let us know with your comments.