Kia Teases the Next Gen Niro Ahead of Debut

Kia has teased the all new Niro, which will be unveiled at the Seoul Mobility Show on 25th November 2021. Based on company’s ‘Opposites United’ design philosophy, the second-generation SUV will borrow design cues from the HabaNiro concept that appeared in 2019 at the New York Auto Show. 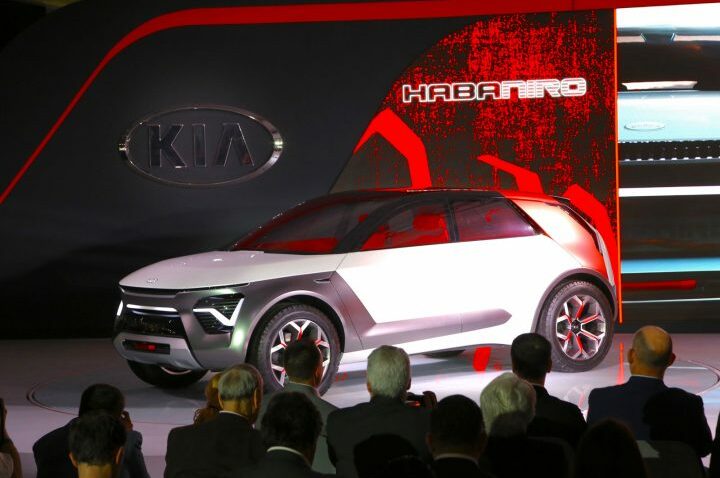 The teaser images show U-shaped LED light strip up front and a multi-colored rear end while staying true to the HabaNiro concept. The rest of the vehicle has been kept hidden but hints of a cleaner & smoother profile instead of sharp creases as seen on new Hyundai cars. Inside, there is an asymmetric dashboard and a large screen that integrates the digital instrument cluster and infotainment system displays. The steering wheel is reminiscent to that of new Kia K8. 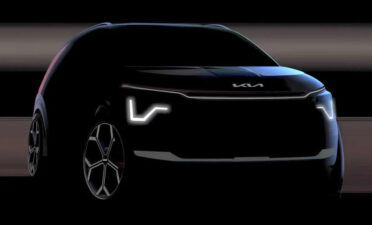 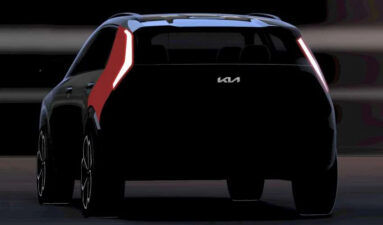 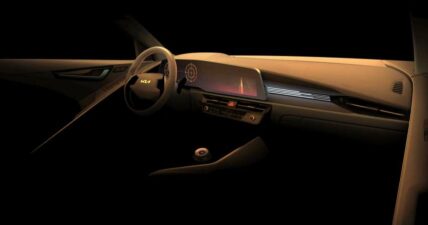 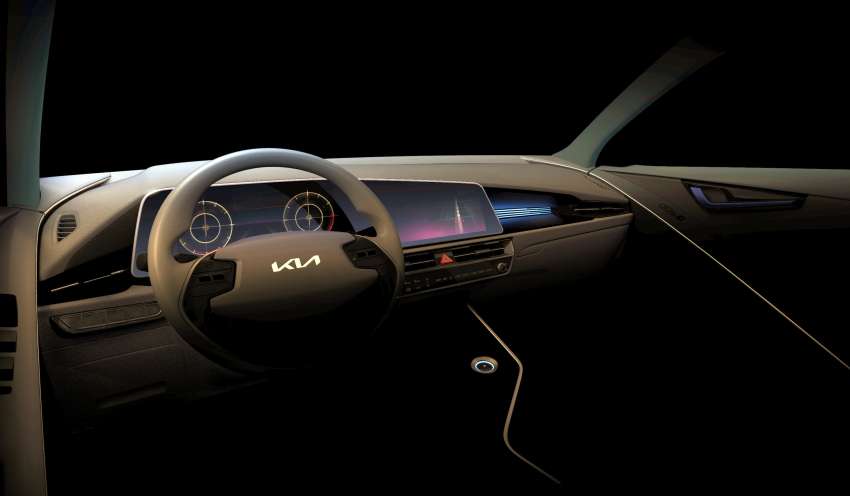 Kia hasn’t given any details apart from saying that the crossover will feature a ‘clean and high-tech two tone body’. The South Korean automaker hasn’t revealed powertrain options either but it will likely continue with the same all electric, hybrid and plug-in hybrid setup as with the current Niro which is there since 2016 and received facelift in 2019.

Niro was also part of the 4-vehicle convoy captioned ‘We Are Unstoppable’, which Kia was testing earlier this year and has been showcased in various auto shows across Pakistan during the last couple of years. However there is no formal announcement regarding the launch of one, however with new incentives on hybrids based on which IMC is planning to assemble hybrid vehicles in Pakistan, we can expect to welcome hybrid cars from other automakers including Kia, which might open doors for the new Niro in Pakistan.