Kia has made massive strides in the global automotive market over the past decade or so. They have produced some successful vehicles such as the Stinger, Soul & Sportage that have become incredibly popular in key markets, helping the Kia brand become synonymous with quality cars at a great price. 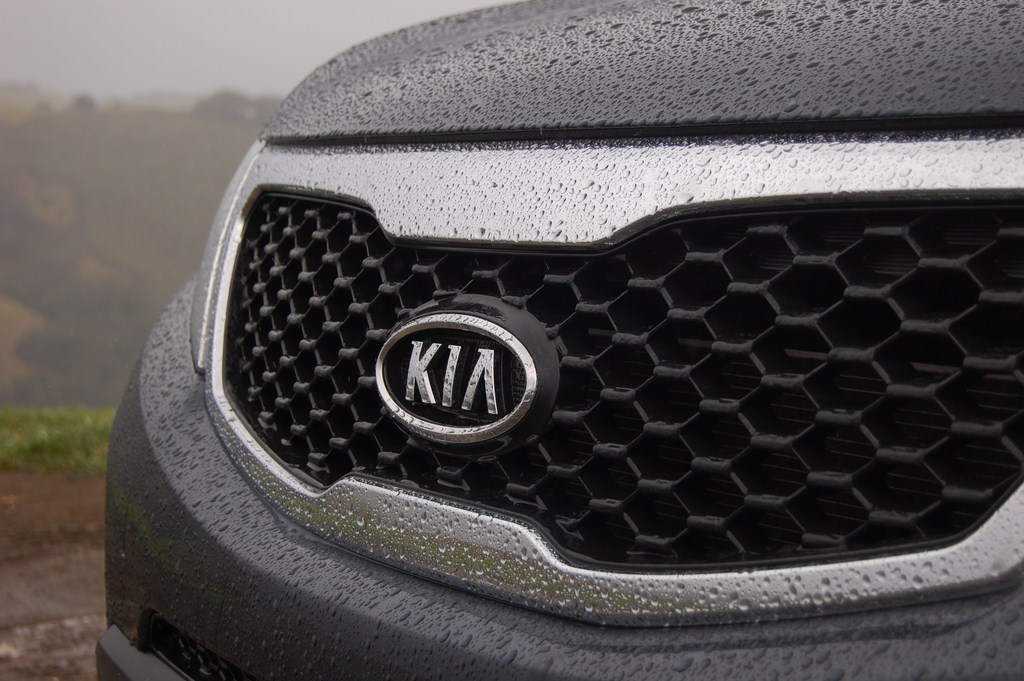 Every vehicle that Kia brings to market comes with the company logo on an emblem in front and back, with the current logo in place since 1994. Initially, that logo was put to celebrate Kia’s 50th anniversary, and while it underwent a minor tweak in 2004, it has mostly remained unchanged.

That is perhaps about to change as Kia is about to deliver a serious upgrade to their logo design. According to KIPRIS (Korea Intellectual Property Rights Information Service), Kia have signaled their intent for a logo change by submitting not less than 50 trademark registrations during the last 6 months.

The trademarked logos consist of a space age looking version of the word KIA in both red and black set against a white background. This is also similar to what appeared on Kia Imagine concept that appeared at the Geneva Auto Show in March earlier this year. 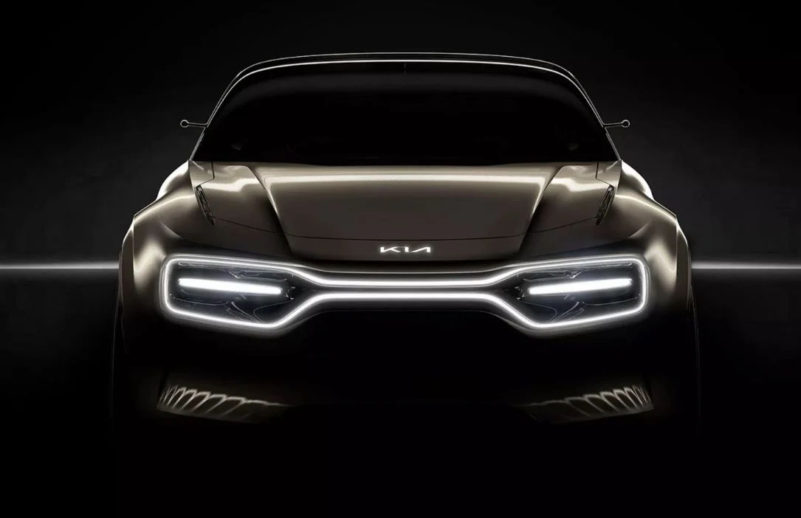 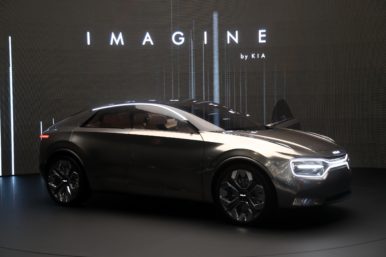 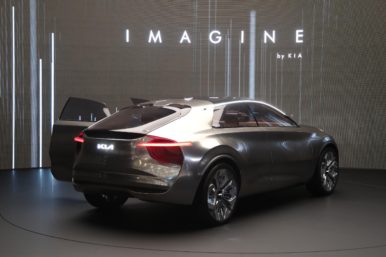 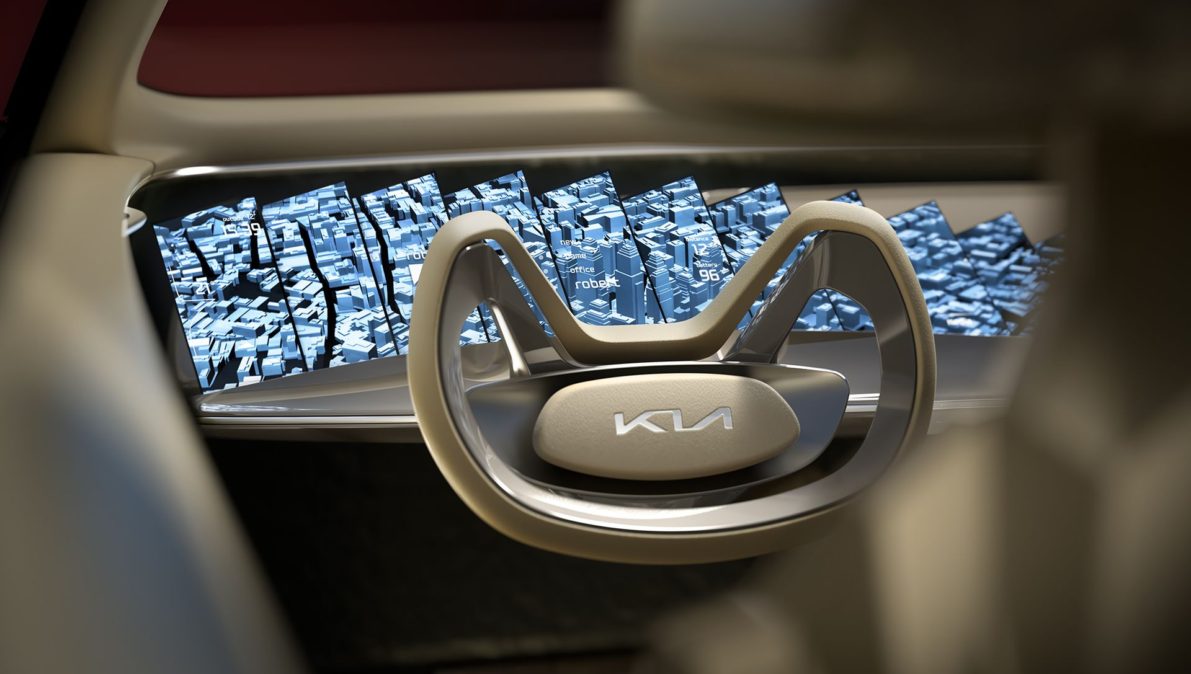 According to sources, the new logo will only be used on upcoming Kia electric cars and hybrids. It is also believed that the new Kia logo will make its first official appearance on the production version of the Imagine concept, however it is not expected to hit the production line before 2023.