The winners of the “2021 Russian Car of the Year” – one of the most prestigious Russian annual automotive award – have been announced in Moscow. The results were decided by the people of Russia via online voting with Kia emerging on top winning the highest prize in 6 categories.

The latest generation Kia Carnival was recognized the winner in the “Minivans” category, with Kia Sorento and Kia K5 voted the best in the “Mid-size SUV” and “Business Class” categories. Kia Seltos outranged competitors for the second consecutive year in the “Compact SUV” category, while the Picanto hatchback gets victory in the “Urban Car” category one again. This is the sixth consecutive year for Picanto to win the coveted Russian award. 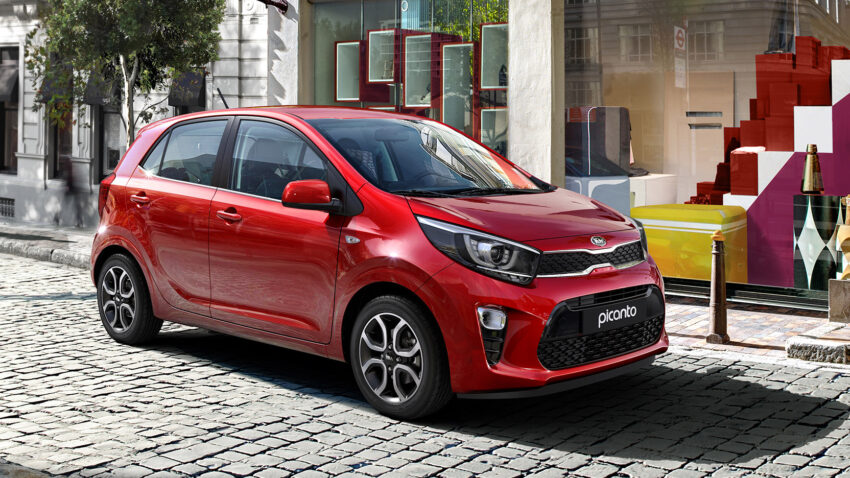 And for the first time in its history in Russia, South Korean automaker Kia has been awarded with the title of “Favorite Brand in Mass Segment.” Commenting on the achievement,  Alexander Migal, Managing Director of Kia Russia & CIS said:

“We are extremely proud that this year Kia has won a record number of titles at the Russian Car of the Year awards– one of the most important automotive competitions. Our models became the best in five classes. However the title of “Favorite brand in mass segment” is exceptional honor for us. It has been staying an emotional target for us over a dozen of years, being a symbol of recognition and trust of Russian consumers. We appreciate a lot the success we have achieved in Russia. The requirements for a car among Russian car owners are much stronger than in other markets due to difficult road, climate conditions and people’s expectations that the car will become a reliable assistant for all occasions. For us, this success means that for millions of customers in Russia, Kia cars meet all requirements and provide excellent customer experience for their owners. Eventually, this is the goal of all our work.” 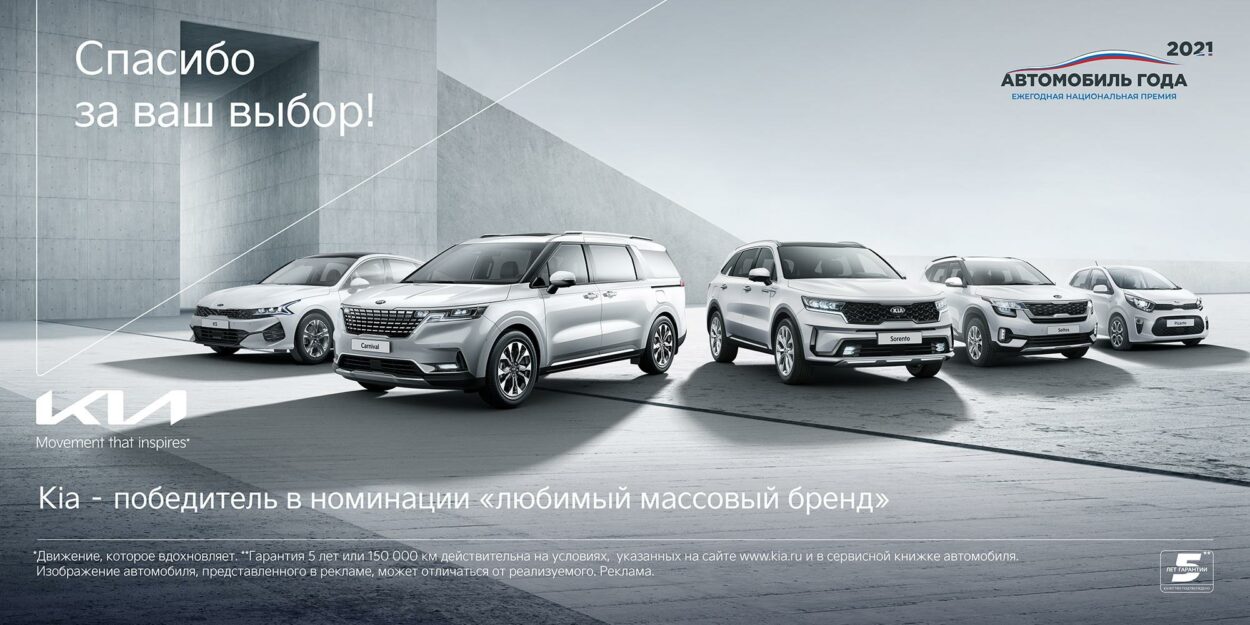 Not only this, Kia remains Russia’s best-selling foreign car brand for 7 consecutive years, with over 200,000 units sold annually for last three years in a row. Recently the automaker has achieved a unique milestone of selling 2 million Kia cars in Russia since 2009 (when the local distributor office was founded).

Related: Honda to Stop Selling Cars in Russia from 2022

The “Russian Car of the Year Awards” is the largest research project of country’s automotive market. Over 1.5 million people gave their votes from February 1, to June 1, 2021. Russian citizens vote online for their favorite cars in various segments – 23 categories were evaluated in 2021 out of all models represented in the Russian market. The independent research company Ipsos is responsible for providing data analysis.