Last week Koenigsegg Agera RS managed to set a new record to become the world’s fastest production car. However, that’s not the only record that was set on that day, as Koenigsegg has since released a detailed account of the five records set on November 4th, 2017.

The Agera RS used was the same one that set the 0-400-0 km/h record in October 2017. It is indeed a customer-owned vehicle, but has been modified to include a roll cage for safety reasons (available as an optional extra for customers). Behind the wheel was the Koenigsegg’s factory driver, Niklas Lilja. 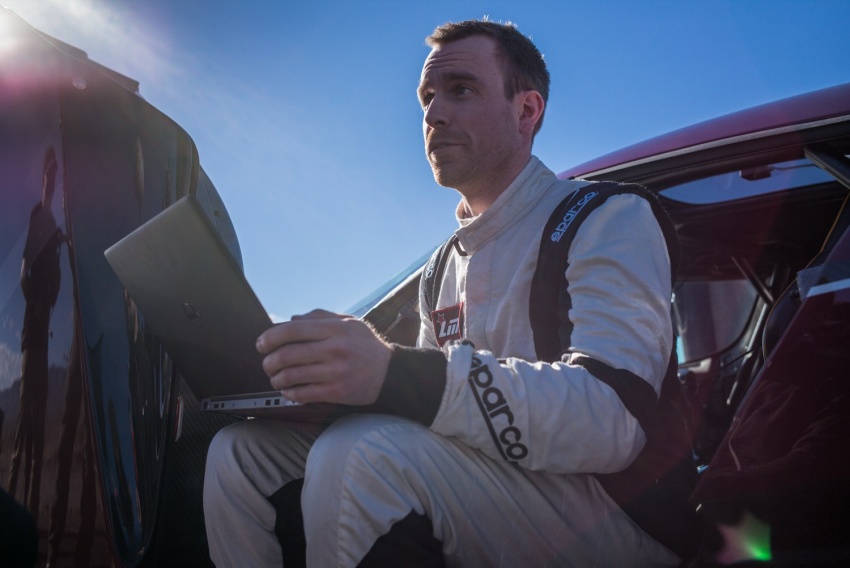 The high-speed runs were made on a public road, on a closed section of Highway 160 near Pahrump, Nevada, in the United States. The carmaker initially had Highway 160 booked and blocked for two days, November 4th and 5th to set the records. And here are those 5 records that were set by Agera RS on that day:

The previous recognized record was held by the Bugatti Veyron Super Sport, which recorded a speed of 431.07 km/h (267.86 mph). To qualify for the record books, a vehicle will need to perform runs in opposite directions. As the topography of Highway 160 is variable, the Agera RS’s north-westerly run would be slightly downhill, whereas the south-easterly run was slightly uphill with hint of headwind that affected the recorded speed. 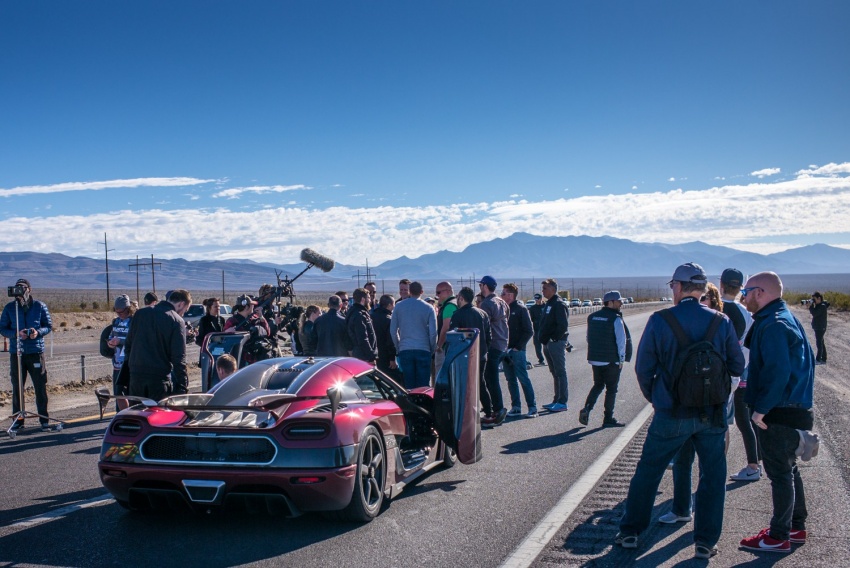 The average of both top speeds, recorded with Vbox data-logging equipment supplied by Racelogic, was 446.97 km/h (277.87 mph). This is good enough for a new world record, and is nearly 16 km/h or 10 mph more than what was achieved by the Veyron Super Sport.

Remember the 0-400-0 km/h record that Koenigsegg just a month ago? Well, that record has been shattered (again) as the Agera RS managed to set a new record time of 33.29 seconds, which is nearly six seconds more than what the Chiron accomplished in September, and 3.15 seconds than the carmaker’s own record set in October.

3. New record for a flying kilometer on a public road.

The Agera RS managed to set a new record for a flying kilometer on a public road. The previous record was set by Mercedes-Benz on January 28, 1938, with Rudolf Caracciola recording an average speed of 432.7 km/h (268 mph) in a modified version of the Mercedes W125 race car.

4. The highest average speed for a flying mile on a public road.

5. The highest speed ever achieved on a public road.

The Agera RS recorded a speed of 457.49 km/h (284.55 mph) during its north-westerley run, which the company believes is the highest ever speed achieved on a public road. The previous record was 432.7 km/h, set by the Mercedes-Benz Rekordwagen in 1938, so you’re looking at a 24.79 km/h improvement.