Recently we needed to move some furniture from the residence of one of our relatives to a new nearby location. We hired a guy with his Suzuki loader (Ravi pickup) for the job which required multiple trips to move the required items from destination A to destination B.

However upon reaching the place in just his second trip, the guy was profusely sweating, his kameez (shirt) was drenched in sweat and he immediately asked for water to quench his thirst. It wasn’t that the furniture was too heavy & even the outside temperature was around 33°C which is quite normal in this part of the world. But to my surprise, upon asking the reason he told us that his 2020 model Suzuki Ravi pickup doesn’t even have a fan. The small cabin is nothing less than an oven with the engine underneath the driver seat, and very bad heat insulation. The dashboard has all its vents covered with plastic, there is no fan or heater in a vehicle that now cost Rs 12.16 lac (say 1.2 million rupees).

Why is that the basic creature comfort is seen missing in the commercial vehicles, or Suzuki Ravi to be specific since its the only economical commercial pickup sold on a mass scale. Of course its a vehicle that was developed way back in the late 1970s, more than 40 years ago so you cannot improve it drastically. But again, its not about improving its suspension system, or installing power steering for the ease of the driver. However giving better & comfortable seats and air-vents with heating & cooling function for the driver is not at all a big ask. 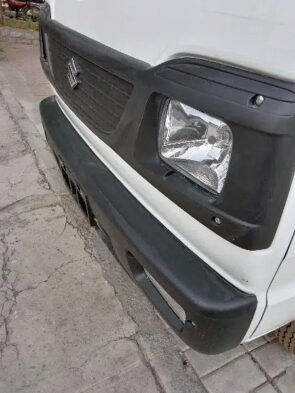 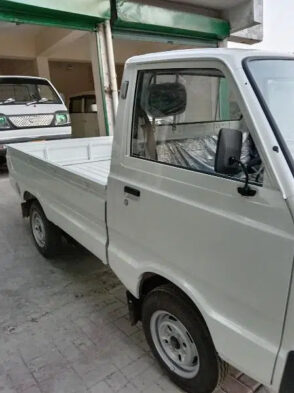 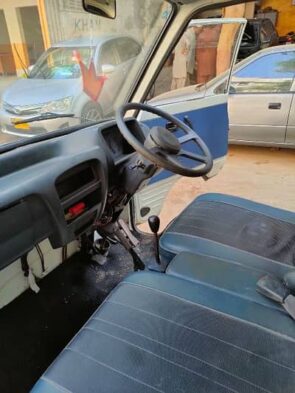 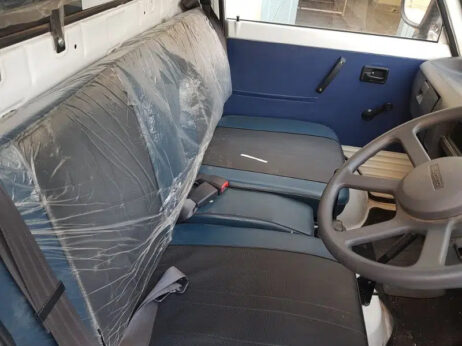 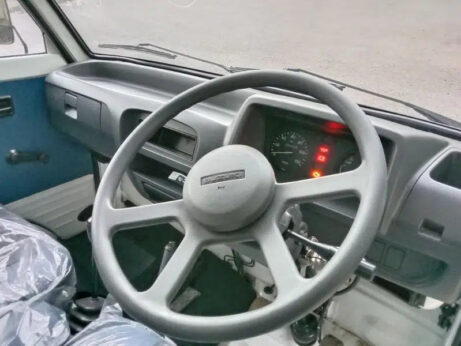 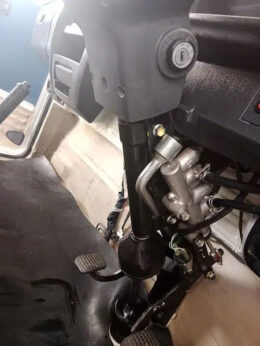 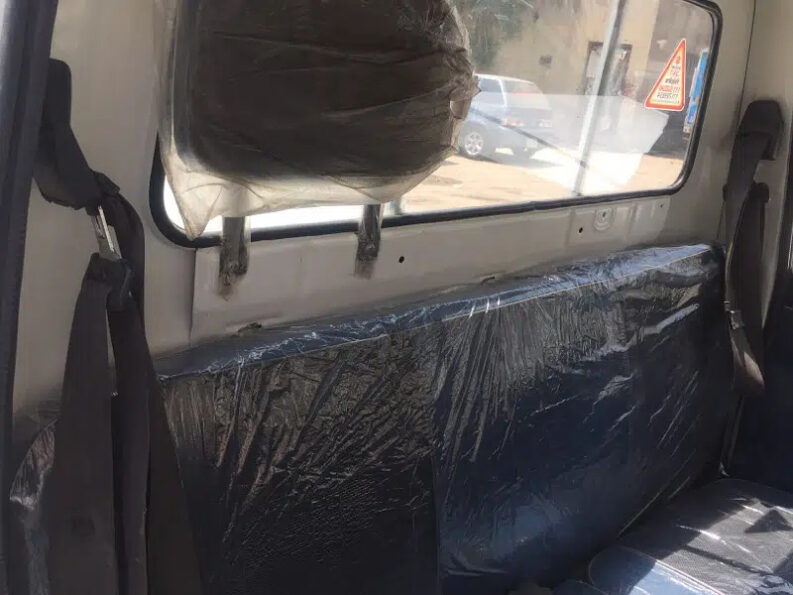 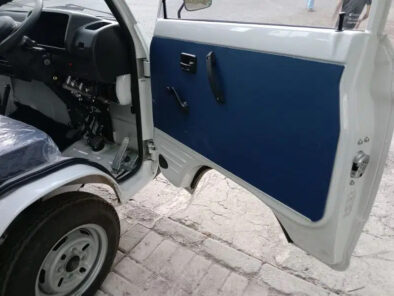 Since commercial vehicles drivers are supposed to drive these vehicles all day long, it’s important for them to feel easy and relaxed as what they do is never an easy job. The stress of traffic, pollution & noise, the tiring effort of carrying goods coupled with poor driving dynamics of the vehicle, poor driving position, bad seats, no headrest for accompanying passenger, no fan/ heater and no power assisted steering makes it all so bad for the drivers of these vehicles. Its a matter of shame that auto assemblers enjoying thick profits cannot even motivate themselves to offer such basic amenities for the commercial vehicle drivers who drive these expensive vehicles which are being sold for over 40 years with zero innovation in our country.

Talk about achieving higher localization, these sort of improvements won’t even pose a large technical hindrance to the company and can be easily incorporated in any local assembled product. In fact the older versions of Suzuki Carry pickup used to have air vents but were removed in later models in the name of cost cutting. Many people can be seen retrofitting fans in a Rs 1 million+ vehicle by themselves but its not an ideal substitution to a factory-fitted setup. 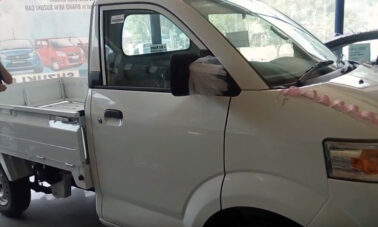 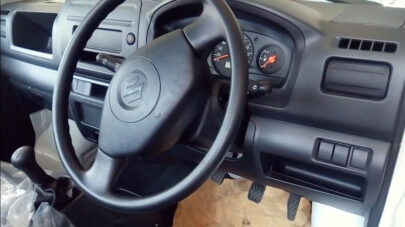 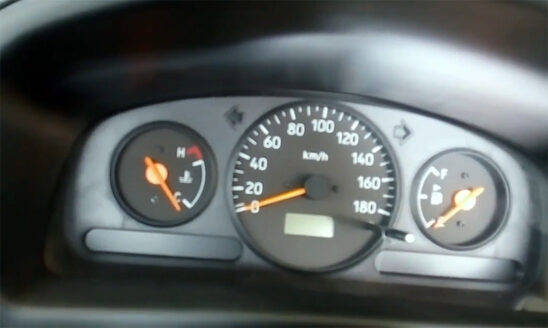 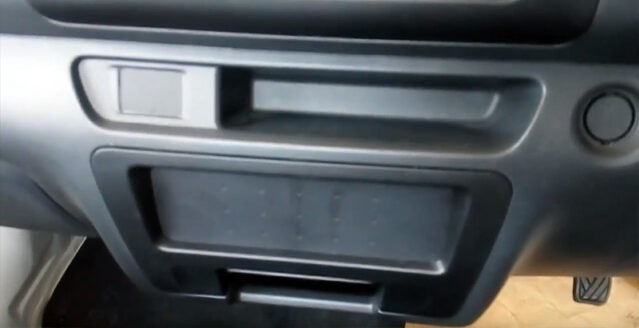 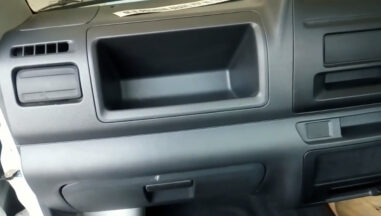 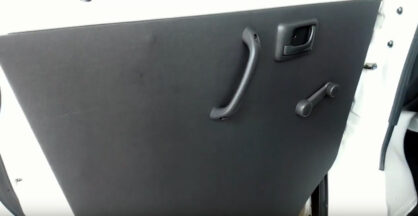 Even the Suzuki APV-based Mega Carry which Pak Suzuki launched & then discontinued within a couple of years due to poor sales, fall terribly short of creature comfort. Mega Carry’s interior got absolutely nothing on the dashboard, literally.. there were no air vents, no heater/ fan, no head rests for the driver & passenger, no radio, no cigarette lighter.. However what Pak Suzuki officially mentioned as its features include horn, seat-belts, two side mirrors and 14-inch steel wheels.

Related: Suzuki Bolan’s Future and the VXL with AC

On the contrary, the situation of 1-ton commercial pickups is much better. The market is dominated by Chinese products such as the Changan M9-Sherpa, Forland C10 & even the now-discontinued FAW Carrier had better creature comfort features. These Chinese pickups offer much better and comfortable cabin with fabric seats for the driver, better heat dissipation means the seats doesn’t get as hot as in Suzuki Ravi, projector headlamps for better and controlled illumination of the road ahead, vacuum brake boosters that requires lesser effort from the driver, ride quality is quite superior which doesn’t make the driver feel exhausted, the suspension system is soft, while the steering response is good too. Plus these commercial pickups come equipped with RPM meter, trip meter, front fog lamps, heater, 3-point seatbelts and AM/ FM Radio with USB input making life much easier for the commercial vehicle drivers. 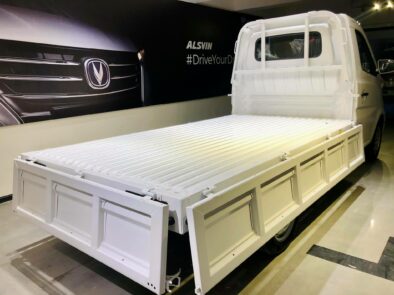 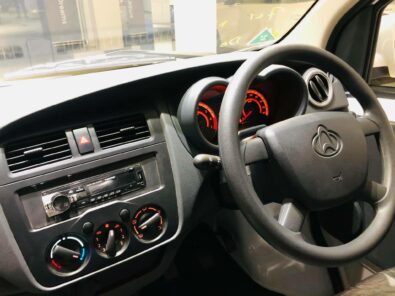 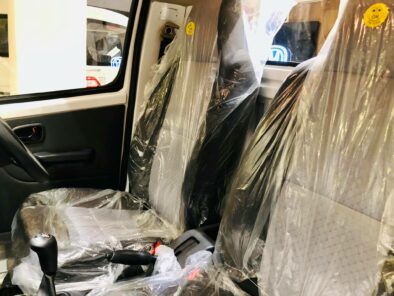 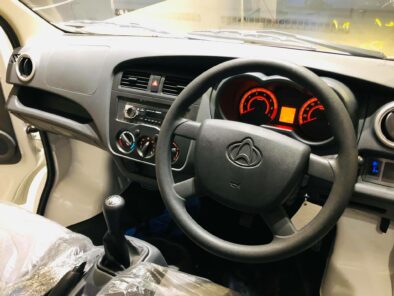 Pakistan is probably the only country in the world where the 7th gen Carry model in pickup & minivan iterations (Ravi and Bolan) are still being sold. On the other hand, Suzuki Carry in other markets have advanced to become a much better product in terms of performance, looks, fuel economy and of course creature comfort. For how many more years Pak Suzuki will continue to sell the Carry pickup (Ravi) from late 1970s is yet unknown, however we strongly believe the vehicle can be offered with much better level of creature comfort features which won’t even cost too much for the company to put them in place.