Sales of AvtoVAZ’s Lada cars in Russia increased sharply during the month of August as the industry continues to grapple with the fallout of Russian invasion of Ukraine. The brand sold 18,087 passenger cars during the month which is 75% more than it sold in July.

Although sales were down by 7% compared with August 2021, it was the best monthly performance for the automaker since Russia sent troops into Ukraine in February. In a statement, AvtoVAZ President Maxim Sokolov said:

“We will successfully overcome the current difficulties and meet demand in the Russian car market.” 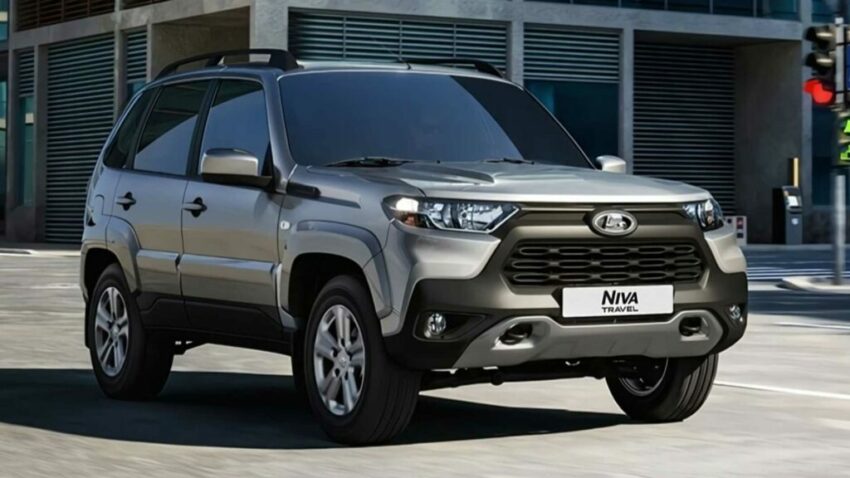 According to Sokolov, sales of two Lada models— the Granta and Niva had recovered to “pre-crisis levels,” which he said was an “important achievement” on the company’s road to recovery. The company, which employs about 42,000 people is being greatly helped by a government program that subsidize the purchase of new vehicles.

Russia’s auto sector was grounded to a halt after the West hit the country with an unprecedented package of sanctions following the invasion of Ukraine. This was followed by major international manufacturers winding down their Russian operations. French automaker Renault had a majority share in AvtoVaz but exited the Russian subsidiary after the invasion. 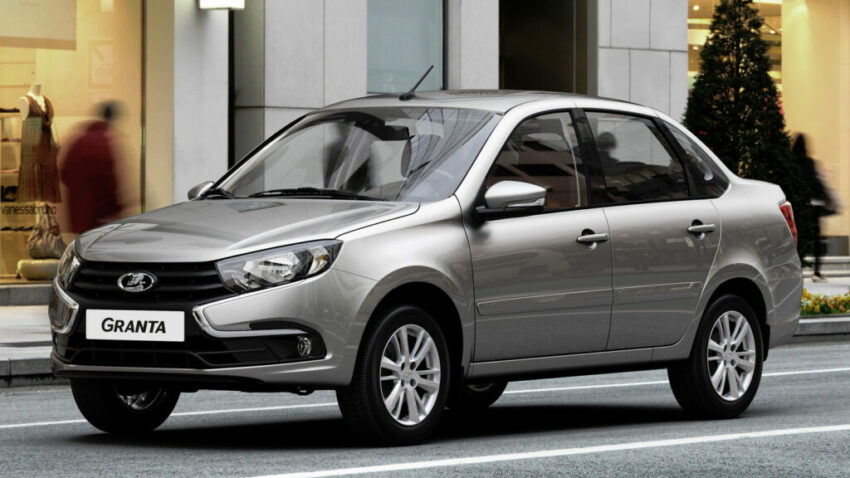