After Nio, Xpeng, Li Auto and Neta, Chinese automaker Leapmotor has become yet another EV startup to achieve 100,000 units production milestone, that too within just 3 years of operations. The 100,000th unit was a Performance Edition of Leapmotor C11 electric SUV painted in Matte Grey shade. 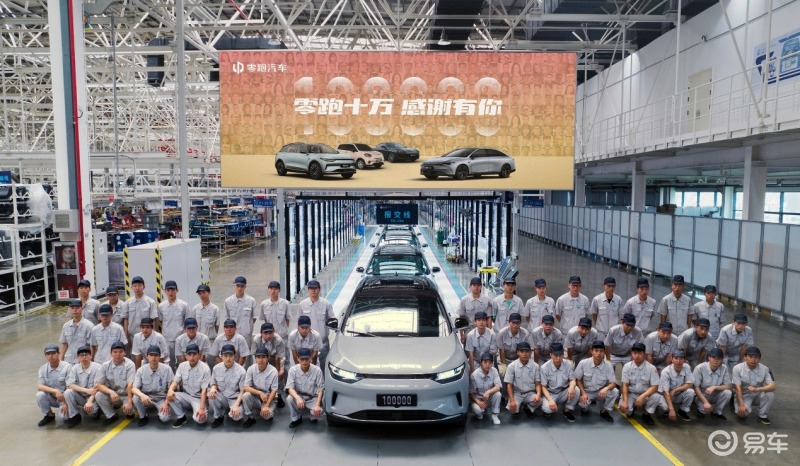 From its first production car, the S01 which rolled off the production line on 28th June 2019, to achieve the 100,000 feat, Leapmotor has launched three EV models in between. These include the S01 fastback, T03 hatchback, and C11 SUV. The manufacturer recently launched the C01 midsized sedan, which is already on pre-sale. According to Leapmotor Chairman and Founder Zhu Jiangming, the C01 has attracted 60,000 orders already, out of which 20,764 came in the first 4 hours of the pre-sale. 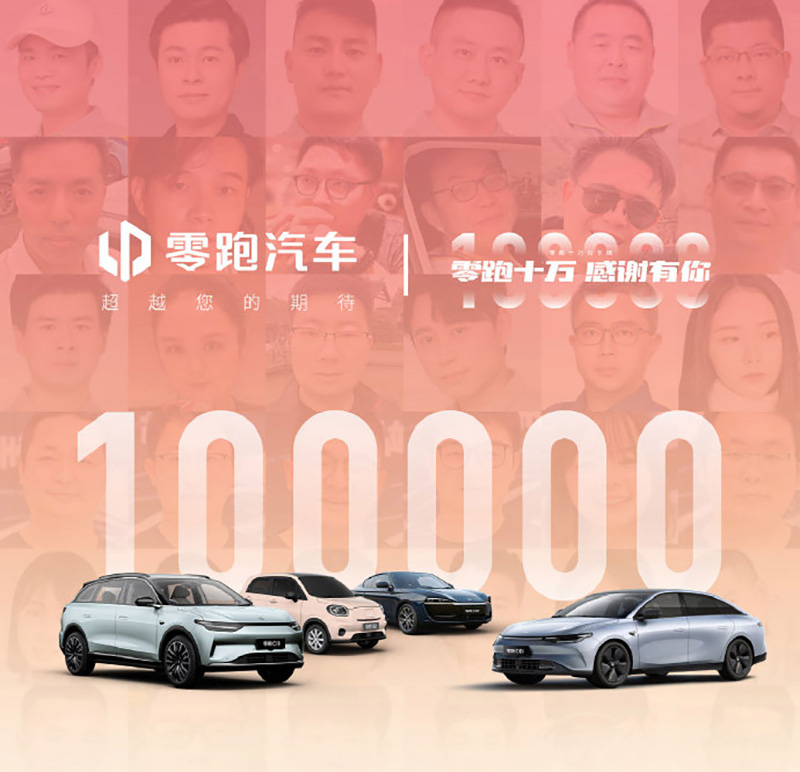 According to company officials, Leapmotor delivered over 10,000 models in March for the first time, and in May 2022, it recorded a 200% year-on-year increase for 14 consecutive months. In 2021, the carmaker delivered 43,748 vehicles across China and is set to surpass that total this year. Reports show that Leapmotor has already delivered 40,735 units in the first two quarters of the current year.

Reportedly, Leapmotor has plans to launch 8 new models including sedans, MPVs, and SUVs before the end of 2025. The success of EV startup Leapmotor shows us that car making is no longer too complicated to be restricted to few companies with muscles of engineering prowess. Rather, the future of mobility is dependent on software & tech and most importantly the drive range an EV offers. 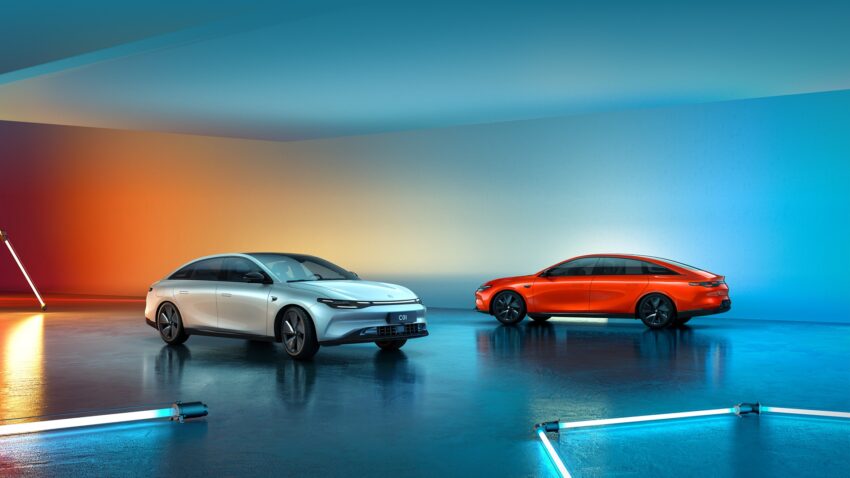