Automobiles are a necessity in today’s life and perform basic transportation functions all around the world catering to personal as well as commercial needs. However they differ in two key areas– as to which side of the road they are driven & the presence of steering wheel, either on left hand side or right, depending on the country/ region.

For most of us, it has always been a mystery why the world seems to be divided when it comes to the placement of their car’s steering wheel. According to an estimate, more than 75% of the world drives LHD (left hand drive) cars whereas the rest including us drives RHD (right hand drive) cars. 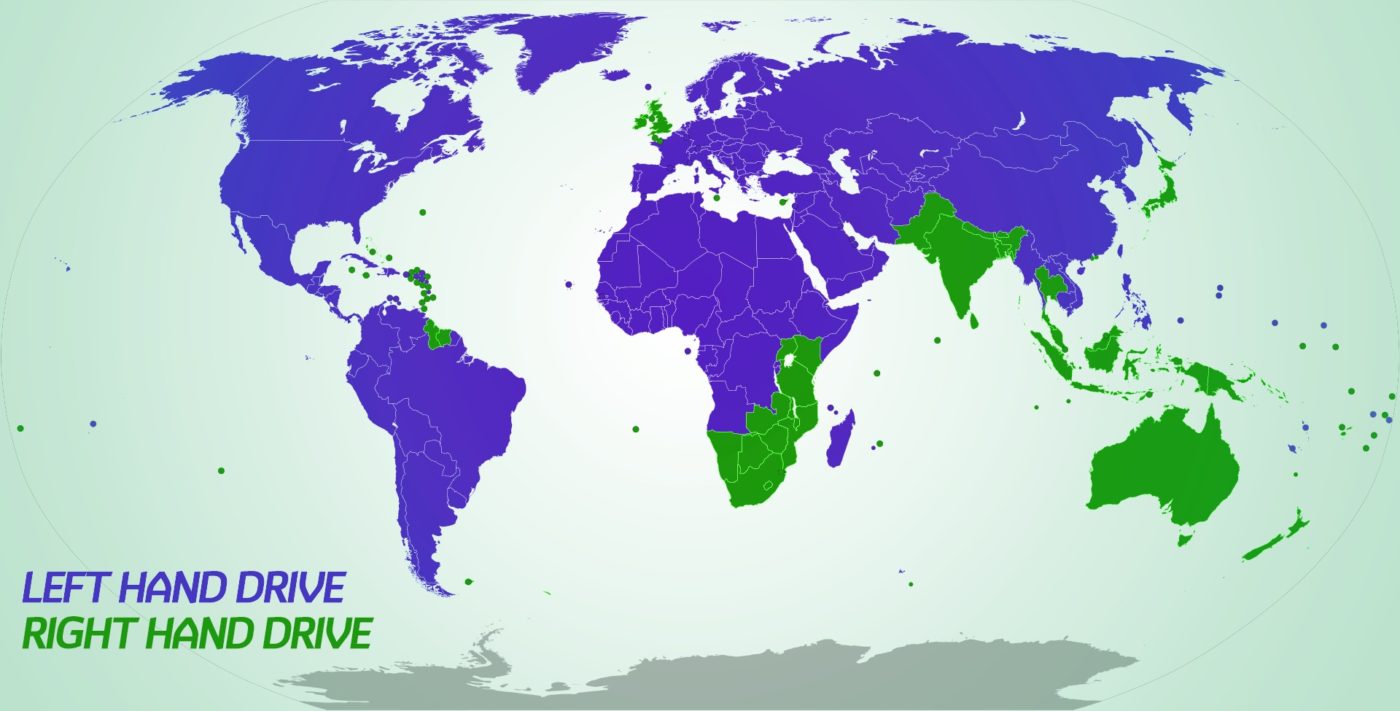 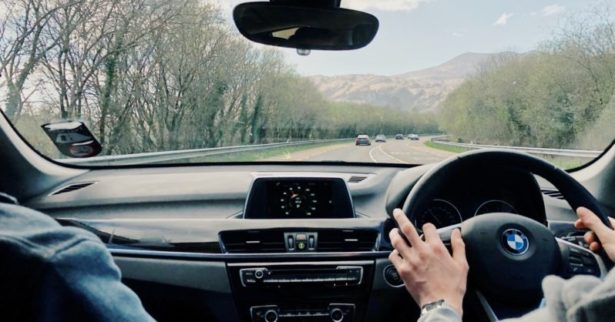 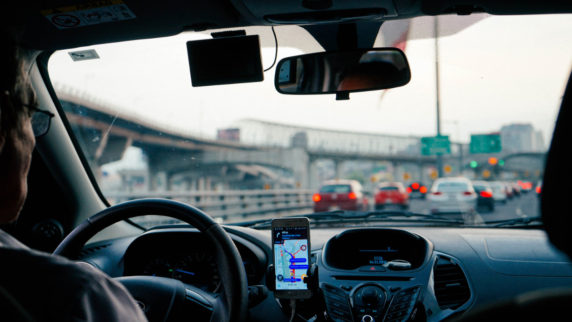 A Right Hand Drive (RHD) car drives on the left side of the road, & Left Hand Drive (LHD) cars drive on the right

Despite less than 25% in numbers, why Right-Hand Drive cars exists in some countries

As a matter of fact, most countries that practice right-hand driving are former (or current) British colonies. In the days of old, during English feudalism where knights or sword fighters were still in the norm, right-handed swordsmen would prefer to keep to the “left side of the road” for a number of reasons, such as to avoid bumping into another’s scabbard and to easily use their right hand to wield their sword to an approaching opponent.

Following the French revolution of 18th century, Napoleon started to enforce left-hand driving when he conquered European countries like Germany, Switzerland, Poland, and many others. Of course, his staunch opponents like Britain stubbornly refused to do so, and maintained their right-hand driving tradition. In fact, Britain enforced this rule in all its colonies, which is the reason why most of its colonies still use right-hand driving even today. 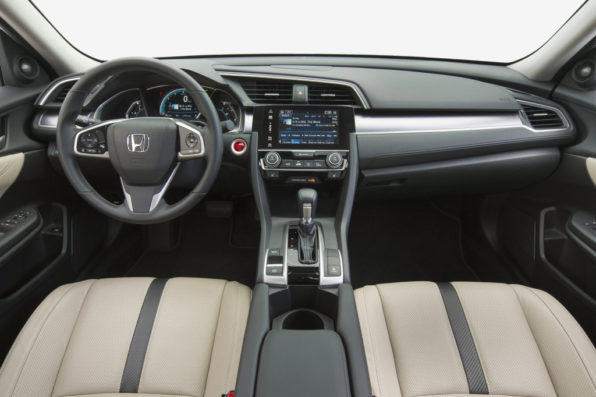 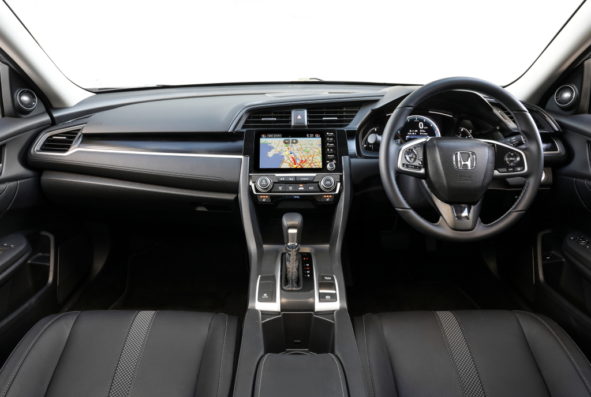 The 10th gen Honda Civic in both LHD and RHD configurations

The United States, on the other hand, wanted to escape its British roots, so went towards left-hand driving, instead. Interestingly, the Philippines was once a left-hand driving country under American rule, but then in 1945 it changed to right-hand driving when colonized by Japan. However in 2015 Philippines again adapted LHD cars while officially started to drive on right hand side of the road. This not only gives exposure to wider range of cars, but the added opportunity to become a manufacturing hub to be able to produce cars not only for domestic sales, but also for export throughout the region. 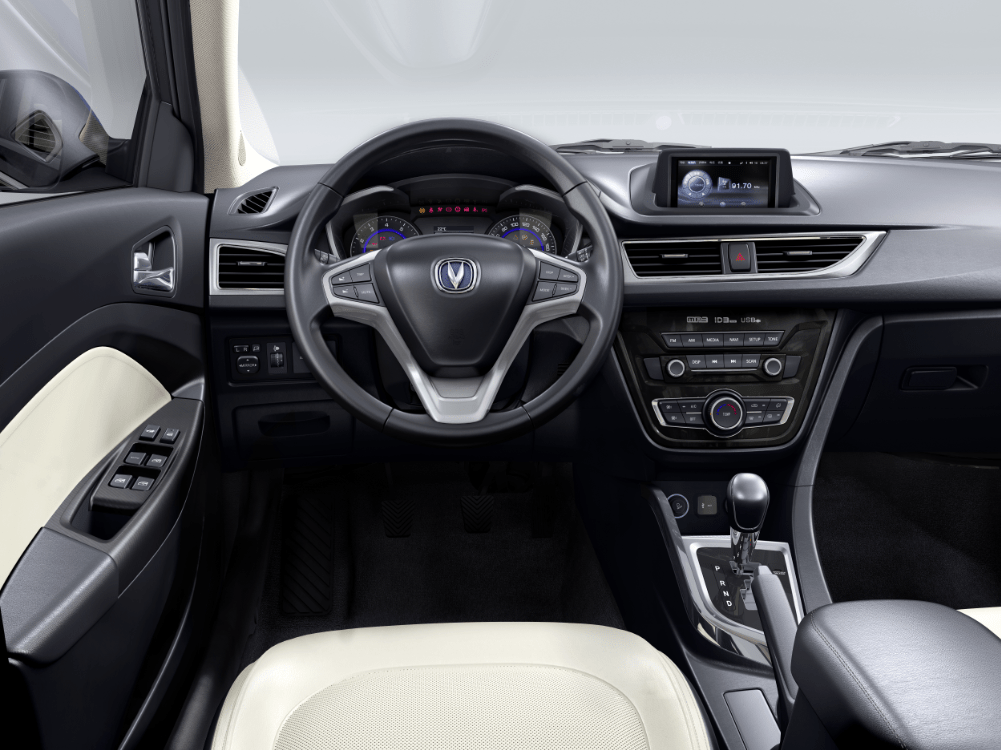 This is also something that restricts a wider variety of cars (particularly Chinese) to be introduced in Pakistan, as for a relatively smaller market size like ours, Chinese & European markets which have LHD vehicles don’t see it viable to specifically produce RHD versions of their cars in such a limited volume.

While it remains true that majority of RHD markets were once under the British rule, however there are some countries including Bhutan, Indonesia, East Timor, Nepal, Thailand and Japan which were never under the influence of British rule but still practice driving on the left side of the road– means RHD cars. 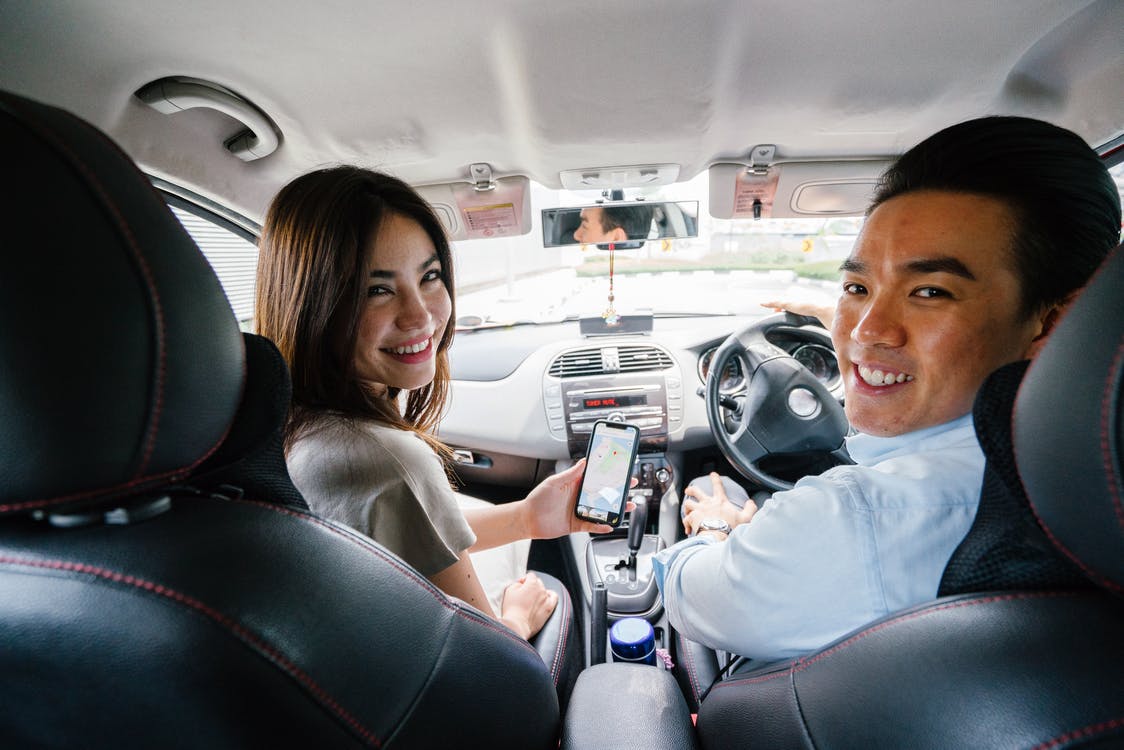 RHD car markets are indeed quite few in numbers compared to LHD but still, there are some countries that are surprisingly switching to the “right”. The most recent one was Samoa, a former German colony which made a practical maneuver on their part, since they wanted to import cheap cars from Australia and New Zealand, which also have RHD cars– thanks to the British influence.